Call of Duty pro Rhys ‘Rated’ Price has sparked a debate among the community, after he suggested that OpTic Gaming’s Brandon ‘Dashy’ Otell is the most “talented” player in the world.

As CWL Anaheim reaches its climax, there has been much debate surrounding the performances and talents of the competitors, as the best players in the world battle it out for their share of the $325,000 prize pool.

However, veteran Welsh CoD star Rated believes there is one player who is a cut above the rest. On June 15, he tweeted that he’s not sure he’s ever come up against a more talented CoD player than Dashy, as the Canadian continues to put up impressive numbers. 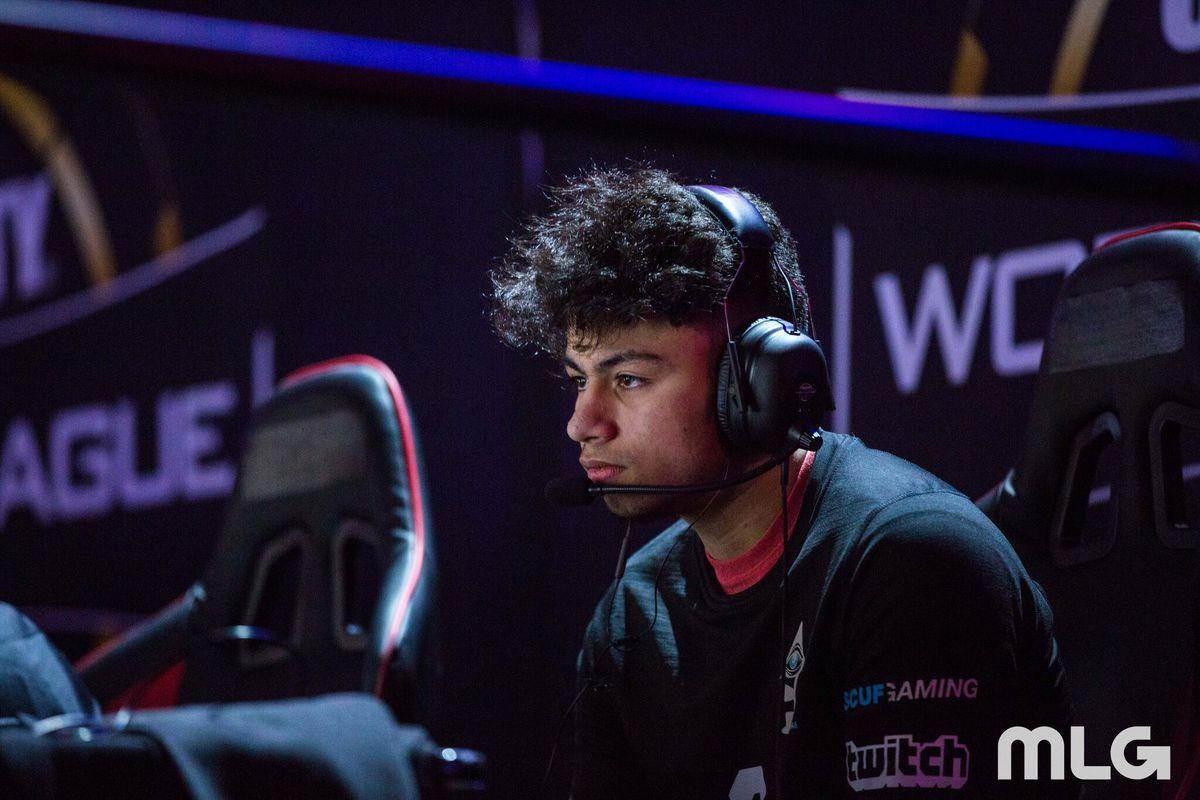 Dashy made a name for himself as an ‘up-and-comer’ on Enigma6, and then Complexity.
600[ad name=”article2″]

Prior to the Black Ops 4 season, Dashy had been on the fringes of competitive CoD, playing for Complexity during WW2, but finishing a disappointing 13-16th at the Call of Duty Championships in 2018.

However, he was given his shot at the big time when he moved to OpTic Gaming in September 2018, alongside veterans Crimsix, Scump and Karma. Since then, he has gone from strength to strength, and Rated believes that OpTic’s “gamble” has already paid off.

Rated’s tweet was overtly complimentary, as he likened Dashy’s control of the Maddox RFB to having the “Grip II” attachment, as well as saying that he “might be better” than Matthew ‘FormaL’ Piper was during Infinite Warfare.

He also said that he doesn’t know if he’s “ever seen someone with so much talent”.

Dashy btw lmfaooooo, he has a grip 2 Maddox I don’t know if I’ve actually ever seen someone with just so much talent In CoD, closest is IW Formal & he might be better it’s absurd.. baring in mind his best placement before this year was T16 like talk about a gamble paying off.

FormaL was widely considered as Infinite Warfare’s best player and one of the best individual performers ever, as his skill with the NV4 took OpTic Gaming to the World Championship, meaning Rated’s comparison is incredibly high praise.

Analyst Jonathan ‘Pacman’ Tucker and Splyce star Donovan ‘Temp’ Laroda weighed in on the debate, with Laroda arguing that IW’s FormaL and Huke in Advanced Warfare were “different talent wise”, and that Dashy isn’t quite there yet.

The comments come after OpTic reverse swept Rated’s ‘Units’ side on Friday night, after the roster left Denial Esports.

OpTic Gaming start Sunday in the losers’ Bracket, up against eUnited, the team who Units lost to as they were eliminated from the tournament with a top