Midnight Esports are on the lookout for a substitute to compete for them at the upcoming CWL London event.

Outside of the multiple Call of Duty rosters are pretty much set in stone, yet circumstances can arise where they need a stand-in player.

In this year’s CWL Pro League, the majority of teams had a substitute player listed a part of their roster – with only OpTic Gaming being forced into using Tommy ‘ZooMaa’ Paparatto in place of Brandon ‘Dashy’ Otell. Yet, it looks like Midnight may be forced to shake things up themselves. 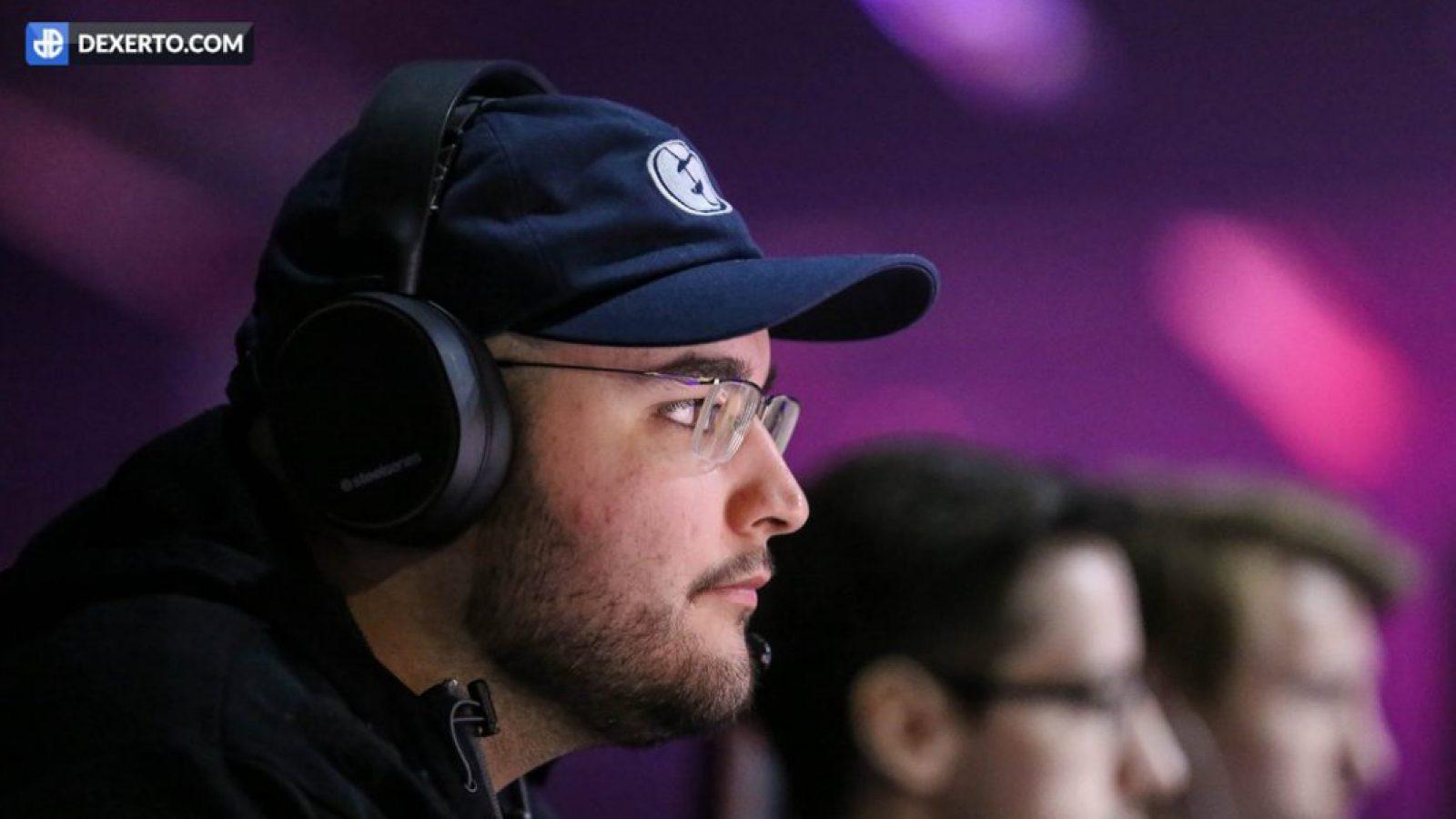 Christopher ‘Parasite’ Durate put the call out on Twitter, looking for a fill-in. The one-time Call of Duty World Champion posted: “Midnight is looking for a substitute for CWL London. You will be compensated. Contact me for details if interested. SMG players preferred.”

While Parasite did not reveal which member of his team’s roster will not be making the trip to London, many fans believe that Renato ‘Saints’ Forza, who has never competed outside of the United States, is the player who will be missing out.

Midnight is looking for a substitute for CWL London. You will be compensated. Contact me for details if interested. SMG players preferred.

Has anyone offered to step in?

Casey ‘Pandur’ Romano had been listed as the team’s substitute for the CWL Pro League, however, it seems unlikely that he will fill in considering Parasite is on the hunt for a temporary member.

There are plenty of free agents in the Call of Duty scene but it remains to be seen just who will step up and answer the call for Midnight. A number of players threw their hat into the ring, including Michael ‘Spacely’ Schmale, who last played for Gen.G. and former Mindfreak star Cody ‘Excite‘ Rugolo.

Who does Midnight play at CWL London?

Whoever fills in for the North American squad won’t have much time to get to grips with their new surroundings, as CWL London kicks off in a less than a month’s time on May 3rd.

It will not be an easy trip across the pond for Midnight, as they stack up in Group D of Pool Play against Team Heretics, UYU, and Excelerate Gaming.