Rostermania is in full swing as players and organizations announce their new teams and leave their old ones.

Fans love to track where their favorite players are going on a moment to moment basis, leading some pros to have fun with the process by teasing and trolling.

For moves that were completed, you can check out our updated hub for Call of Duty Rostermania.

For rumors, jokes and trolls, check out the tweets from CoD pros below.

The fourth member of 100 Thieves remains a mystery, making this a very suspicious time for Nadeshot to reminisce about his good ole days with Scump. 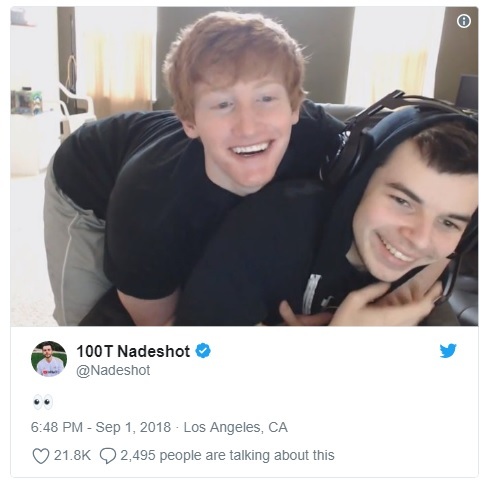 OpTic H3cz responded with a smiling Scump of his own. 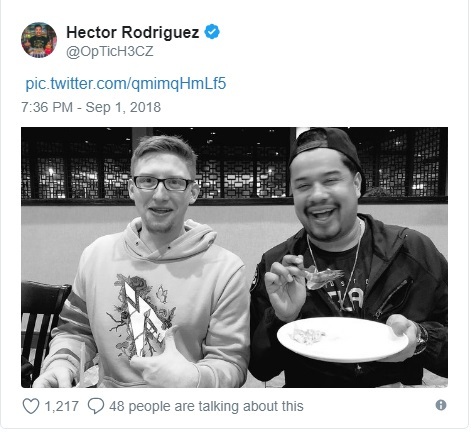 Censor wants to be a Black Ops 4 Champion, so reuniting this roster of World Champs – two of them from Black Ops 3 – would be a pretty good way to accomplish that. No word on if Apathy’s different shirt is a signal on the level of The Beatles’ Abbey Road cover. 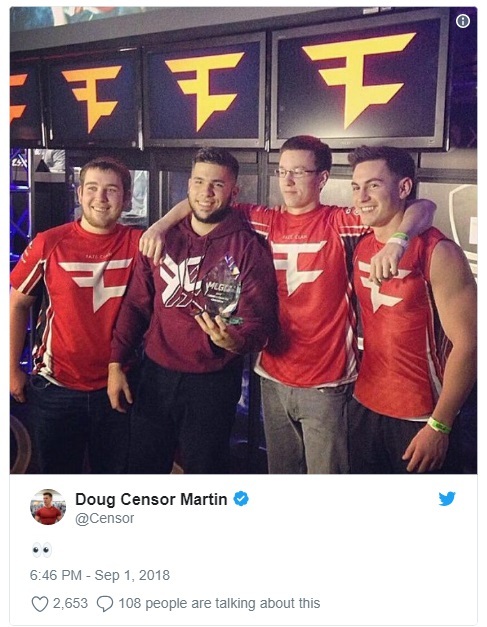 ACHES also got in on the fun, but in typical ACHES fashion, he included trolls towards his fellow pros as well. The two-time champion is in high demand – next year is boots again.

Even the best AR in the world dreams of running a sub one day. Subs are more fun, plus 100 Thieves already has a main AR.

Speaking of 100 Thieves, 100T Kenny chose a very interesting number of trophy emojis when responding to Nadeshot. Is there a free agent out there with three rings who might want a fourth? 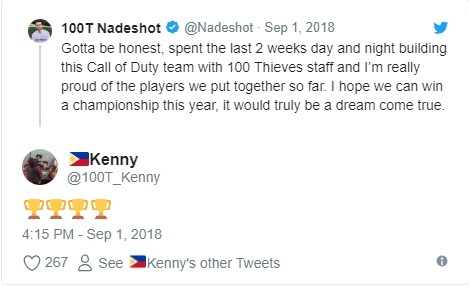 Actually, 100T already announced their fourth. She is an S&D god but needs to prove herself in respawns. Good luck taking 2 and 5 off of a team with Kenny, Fero and Kenny’s Mom. 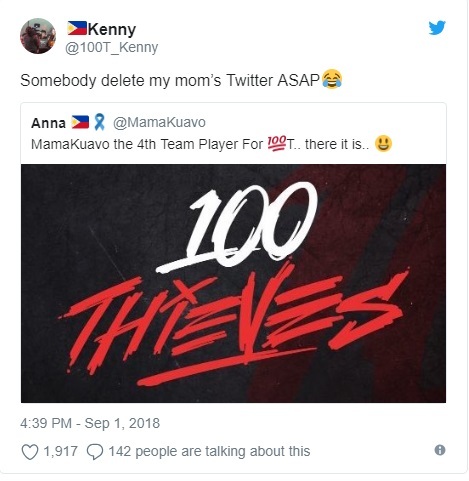 Slacked and Arcitys were a little more direct in their roster move tweets.

The Black Ops 4 competitive reveal will take place on September 19, which may lead to some more roster rumors or even finalized announcements.

BO4 launches on October 12 and the first tournament of the year will be CWL Las Vegas on December 7.