Call of Duty pro Matthew ‘FormaL’ Piper has been banned by Twitch and doesn’t seem to know the reason why.

FormaL has been unbanned on Twitch.

Rod ‘Slasher’ Breslau had reported that Twitch suspended FormaL because a subscriber/another streamer of his used a slur on stream. The ban was set to last seven days, which would have meant the CoD pro would have been banned during the launch of Modern Warfare.

Twitch has suspended professional Call of Duty player Formal's channel 7 days ⁠— through the launch of Modern Warfare ⁠— for a subscriber/another streamer of his used a homophobic slur on stream while playing together, according to a source

The 2017 World Champion MVP seemingly discovered his fate after a Twitter account that keeps track of Twitch suspensions tweeted that he had been banned.

However, it seemed as if this was the first time he was finding out about the ban as he replied “what” to the tweet, suggesting he had no idea about the ban.

A few minutes later, the COD pro tweeted that he was confused as to why he was banned, but would let his followers know more once he did.

There’s no indication on how long the ban is for and his channel isn’t accessible on the website, meaning that the pro had indeed be banned.

So confused right now, will let you guys know more when I do

However, it is very possible that the ban was done in error. Back in September, TimTheTatman, an extremely popular streamer was banned by Twitch for mere seconds before being unbanned by the site. It’s possible a similar mistake could have happened with FormaL.

The ban comes at a very difficult time for FormaL as Modern Warfare is scheduled to release on October 25 and could prove to be quite lucrative for the top Call of Duty streamers. 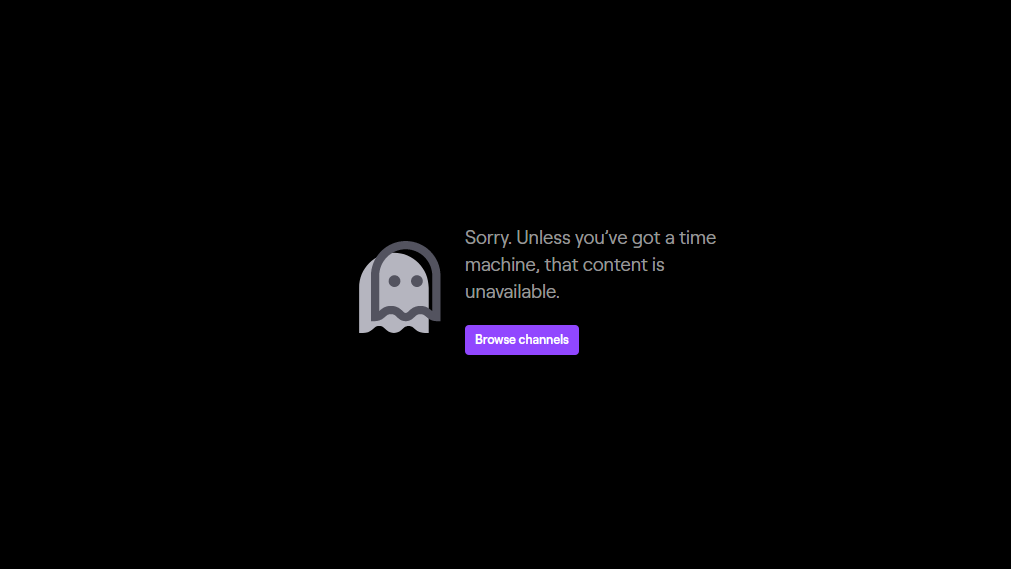 FormaL’s Twitch channel appears to have been banned.
[ad name=”article4″]

Prior to the ban, the World Champion had hit 20,000 subs on the streaming platform where he primarily played Blackout.

According to the third-party stat-tracking website TwitchMetrics, the CoD pro has the most-watched Call of Duty: Black Ops 4 channel on the site and is the 99th most-watched English language channel.

He also has quite the following with 378,820 followers on Twitch and nearly 850K on Twitter. Whatever the case, hopefully the issue can be resolved before the launch of Modern Warfare.