Call of Duty: Black Ops 4 developer at Treyarch, Matt Scronce, has confirmed that they are implementing penalties in League Play mode for “unsavory play”, specifically teamkilling.

To be in-line with the competitive ruleset, friendly fire is enabled in Black Ops 4 League Play, but this can lead to frustrating moments when playing with randomly assigned teammates – who are either careless, or deliberately ruining the fun.

As well as teamkilling, another problem is with players leaving matches early, usually when their team is behind and the comeback seems difficult, or sometimes for seemingly no reason at all – they just decided to quit. 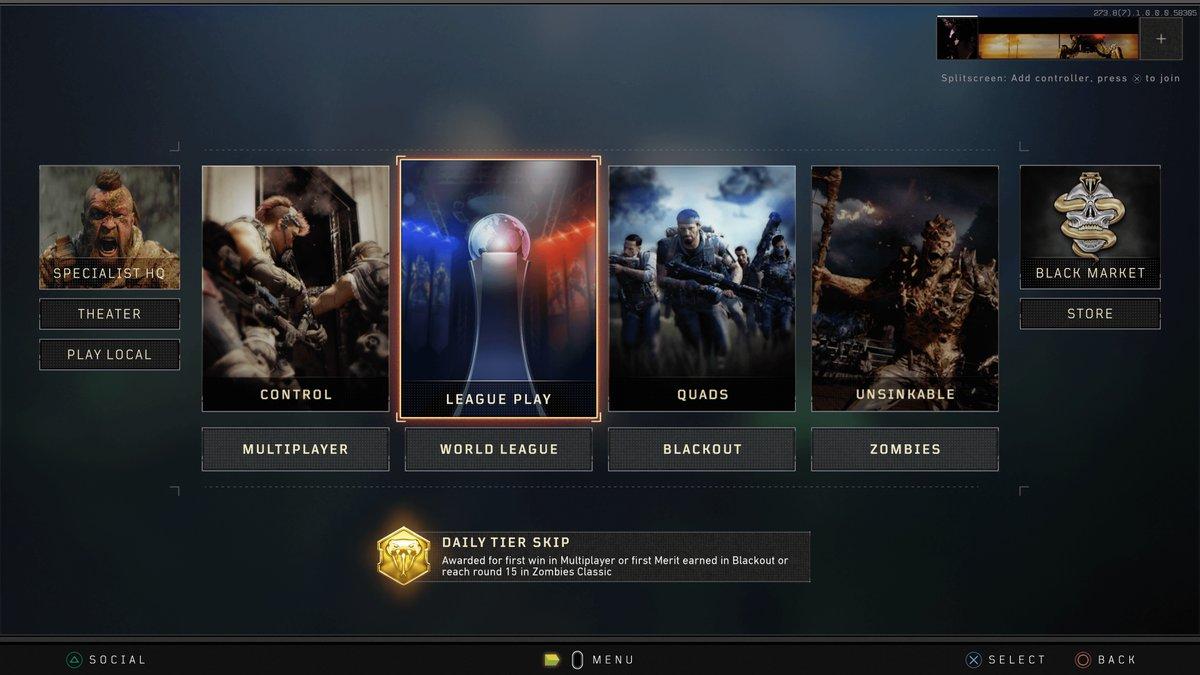 League Play and the ‘World League hub’ was finally added to Black Ops 4 in February, after numerous delays.
[ad name=”article2″]

In previous ‘ranked’ modes in Call of Duty, penalties have been enforced for players who leave matches early, or teamkill regularly, but Black Ops 4 currently has no such penalties.

Unsurprisingly, players have been asking for stricter rules around League Play, and Treyarch are delivering, as Scronce explains.

Specifically, friendly fire ‘ricochet’ will be enabled at the start of rounds, meaning that players who shoot teammates early in a round will actually inflict that bullet damage to themselves.

Additionally, Treyarch will also be implementing a change to how teamkilling is registered with AI controlled scorestreaks, namely the Thresher.

As the targeting of this streak is not directly controlled by the player, it seems unfair to punish them for any accidental friendly fire, and so friendly fire will be removed from the Thresher altogether in League Play.

Whether the planned updates to League Play will be enough to satisfy players’ complaints remains to be seen, but it’s a step in the right direction at least.

League Play was delayed for some months, only launching in February – five months after Black Ops 4’s release – which set it off on a bad foot with players.

Call of Duty fans had been getting understandably impatient, especially considering 2019’s Call of Duty release will likely be teased in a matter of weeks.