Sledgehammer Games has published the patch notes for the major game update that is coming to Call of Duty: WWII on July 31.

The update will feature some new content, as well as an extensive list of in-game adjustments, changes, and fixes for Multiplayer and Zombies modes.

Although the update will go live for the Playstation 4 and Xbox One consoles on July 31, the developers have decided to post the patch notes on the WWII Reddit page, to give players a proper preview on what they should expect.

It is not yet clear at exactly what time this update will go live, but it will likely be announced by SHG on their various social media platforms.

Highlighting the new content that will be added with this update are the new rewards that will be given to players who have reached certain level tiers within the Master Prestige rank.

Sledgehammer has already previewed some of the rewards, including the special weapon camos and uniforms that will be awarded to those who reached Levels 400, 600, and 1000. 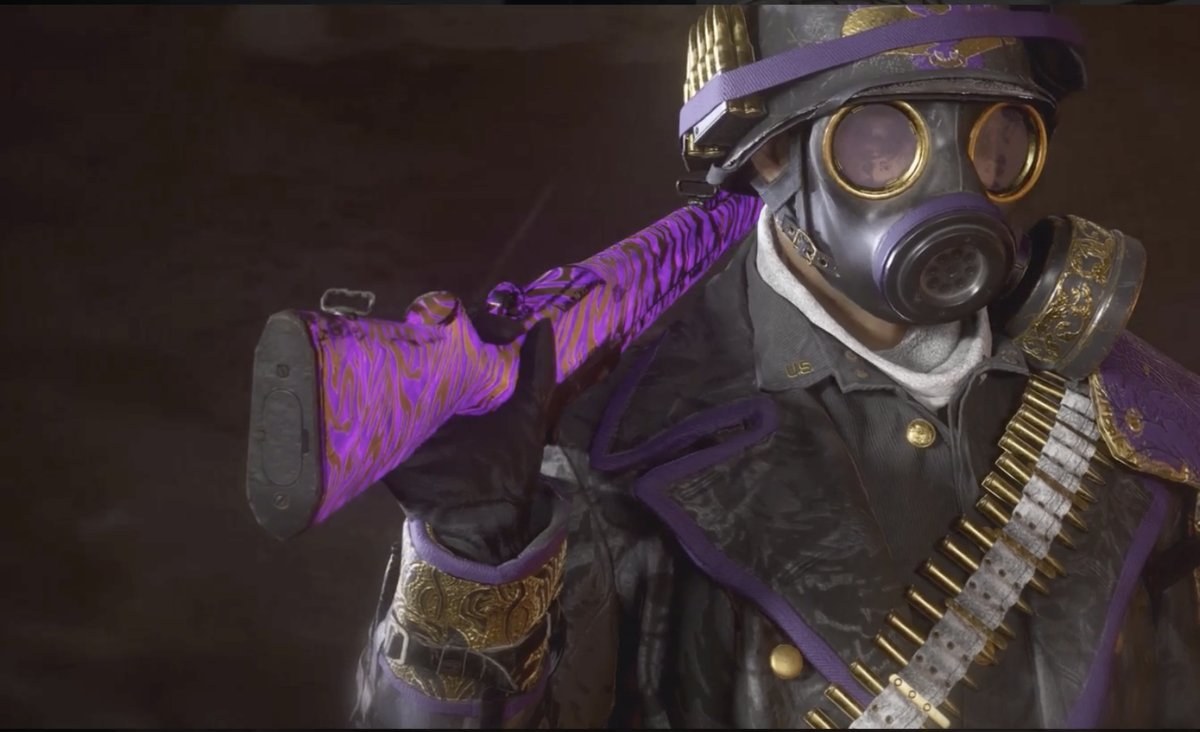 This was the teaser image provided by SHG for the Master Prestige Level 1000 rewards.
[ad name=”article3″]

The entire patch notes for the upcoming update can be viewed below, as well as on the WWII Reddit page.

We’ve got a title update coming tomorrow! Here are the fixes and some new features we’ll be rolling out:

Thanks, everyone! See you tomorrow.