Longtime Call of Duty pro player Christopher ‘Parasite’ Duarte has revealed the four other players he will be teaming with for the Challengers portion of the 2020 Call of Duty League season.

The 2020 Call of Duty competitive season will be the esport’s first since transitioning to franchise-based model, and it will be split into two distinct areas – the 12 participating organizations that will compete in the professional World Tour, and the Challengers division, made up of amateur players and teams competing online and at open events.

Following the flurry of roster moves and player signings of this offseason’s RosterMania, Parasite and several other veteran pro players were not picked up by any of the pro teams, meaning that they will have to play in the Challengers circuit if they want to compete in CoD esports this season.

Thus, the 2013 World Champion has decided to band together with several of those big names and form a Challengers team, the roster of which was officially revealed on November 19.

Myself, @SpaceLy @f3rocitys @ProFeeZy @itsSpart are looking for an organization to represent in this years CDL Challenger portion of competition. Every single player on this team has the talent to be in the CDL and will be this year or the next. Contact [email protected]

Right away, this will be considered as one of the stronger teams heading into the 2020 Challengers season, and not just on paper. They’ve already proved that they mean business, having won the previous 2000 Series Tournament while only dropping two maps the entire way.

Prior to that, they placed fourth in the first 2000 Series event, and that was before they had picked up ProFeeZy, so there’s definitely a lot of promise in this squad.

A squad with lots of experience

As for the players themselves, four of them have experience playing in the pro ranks of Call of Duty esports. Parasite, of course, comes in as the most experienced of the lot, having won the 2013 World Championship as part of his nine major tournament victories.

However, he’s bounced around quite a lot since leaving that Impact team in 2013, playing for well over a dozen different teams and never sticking around for longer than a year.

The peak of Parasite’s prime came during the 2013 Call of Duty Championship, which he won as a member of Fariko Impact.

Much like Parasite, SpaceLy has also done a lot of moving around over the past few years. His Black Ops 4 season was full of ups and downs, as he started off with Gen.G but was dropped when they picked up Envoy midseason.

He eventually found himself back on the team for a brief spell during June before he was demoted again, and had to play CWL Champs with Mazer Gaming.

While not yet a veteran himself, Fero has featured for some big-name teams throughout his two-year career, playing for the likes of Team Kaliber, 100 Thieves, and Team Envy. However, he did not find much success with either of the latter two, but he will have a chance to prove his worth as a Challengers player in 2020.

As for ProFeeZy, he finally reached the pro ranks in the Black Ops 4 season, featuring first for Excelerate Gaming then moving to Elevate to round off the season. Prior to that, however, he also did his rounds in the amateur level, competing for over a dozen teams. 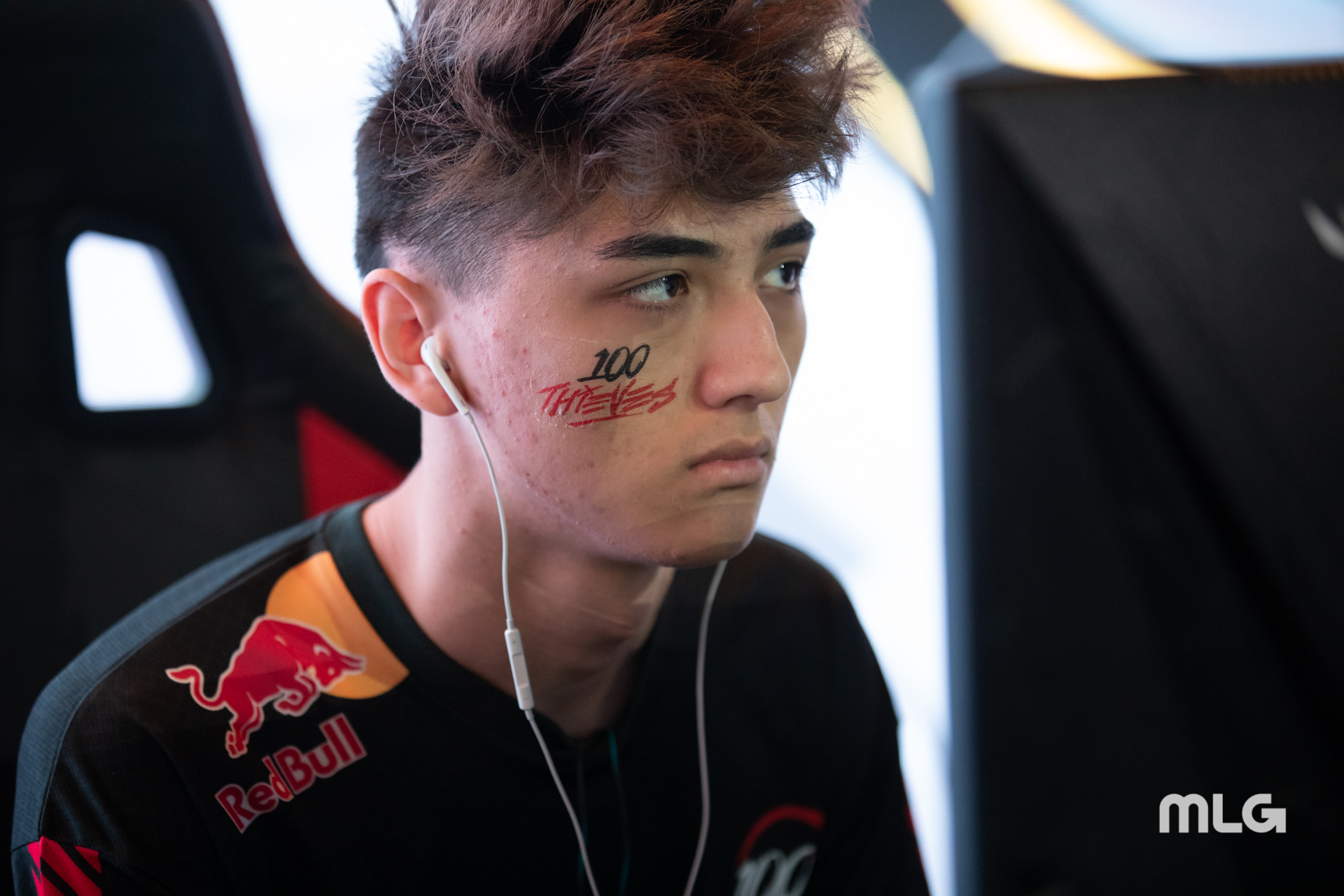 Fero started the Black Ops 4 season with 100 Thieves, but was dropped ahead of the CWL Pro League.

Rounding off the roster is Spart, easily the most unknown player in this squad. Having just turned 18 this year, his experience competing is limited to mostly just Black Ops 4.

However, he has teamed with some impressive names for several of those tournaments, including Fero, Dallas Empire’s Shotzzy, Minnesota RØKKR sub TTinny, and the veteran Mochila.

Where does this team currently rank?

As of now, due to their top performances at the first two 2000 Series Tournaments of the season, the players hava a combined 15,130 Challengers Points, putting them high atop the North American list for non-pro teams.

If they continue playing at this level, especially at open bracket LAN events that will be hosted periodically throughout the season, it would not be a huge surprise for one or more of these players to be picked up by CDL teams looking for subs.