How have Dashy and TJHaLy adapted to OpTic Gaming?

Dashy and TJ were both acquired by OpTic prior to the Black Ops 4 season, after enjoying impressive WWII seasons. Dashy has adjusted quickly to life on the Green Wall, averaging a 1.33 K/D ratio at CWL Fort Worth, despite OpTic crashing out in 9th to 12th.

TJ, however, has struggled more than his teammate, averaging a 0.95 K/D ratio at the same tournament. These less than impressive stat lines have caused fans to question TJ’s position on the team, something Dashy feels is unfair. 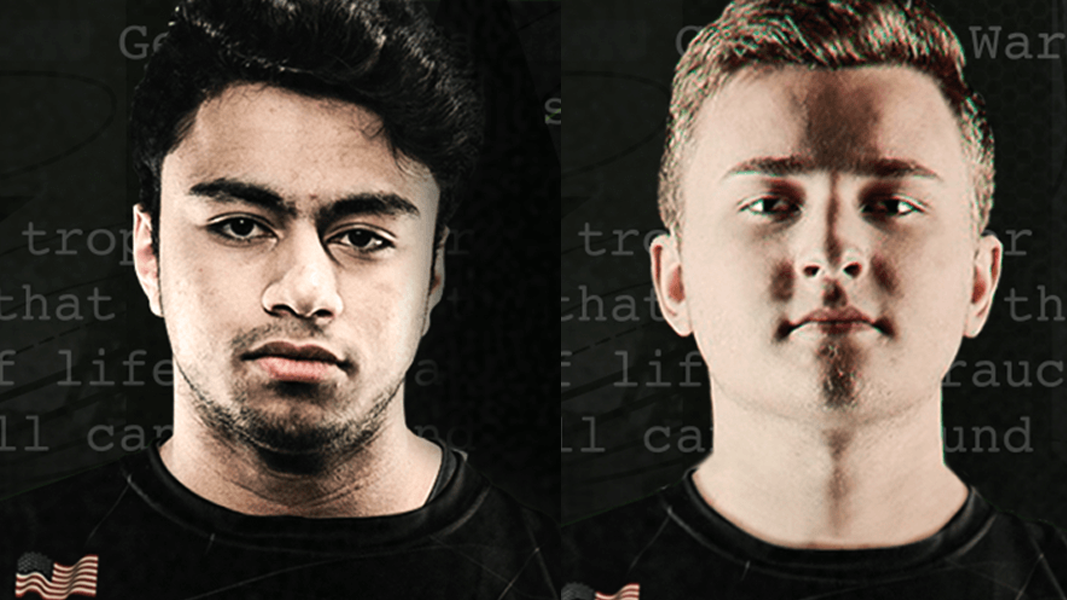 Dashy and TJHaLy became teammates on OpTic in mid-2018, prior to the Black Ops 4 season.
[ad name=”article2″]

In fact, Dashy has such faith in his teammate’s ability that he named TJ as one of the best submachine gun (SMG) players in the CWL Pro League. While streaming on Twitch on April 16, Dashy revealed his top SMG, saying that Seth ‘Scump‘ Abner is the undisputed number one when he’s on his game, but the CWL Las Vegas Open MVP also bigged up Cuyler ‘Huke’ Garland and TJ.

“TJ’s probably in there too,” said Dashy, before acknowledging his struggles this season. “TJ’s role is just too hard for him though.” Unlike Dashy or Scump, TJ is often tasked with challenging opposition players first as bait for teammates, something which could be having an adverse affect on his stats.

He goes on to explain that if “TJ was what he was last year where he didn’t have to do so much on the team, he’d be a fucking glitch. But, his role, he’s like asked to do too much. If he was free on the map, he’d be… 7K [damage] per [game] bro. He’s just that good with a sub.”

Dashy isn’t happy about the criticism that TJ is facing for playing a valuable role for his team, saying that he gets “pissed whenever people roast TJ.” He added that if he was playing TJ’s role, he’d be getting “fucking whacked.”

The situation may be familiar to OpTic fans, who saw their team replace Damon ‘Karma‘ Barlow mid-way through the WWII season after putting up disappointing stat lines. However, this change resulted in OpTic becoming even poorer, ending the season with a 16th to 24th finish at the Call of Duty Championships.

After a disappointing placement at CWL Fort Worth, OpTic Gaming undoubtedly have issues that they need to work through, but it’s clear that Dashy does not agree with fans who hold TJHaLy responsible.