Call of Duty, and their rivalry is widely regarded as the longest running in the esports history, dating all the way back to Black Ops 1, and perhaps even further.

Now, a Call of Duty esports fan has went back through the annals of CoD history to figure out who has the upper hand in this legendary rivalry between the Greenwall and the Boys in Blue.

OpTic Gaming and Team Envy’s rivalry is known as ‘eClásico’, a play on ‘El Clásico’ which is the name given to the bitter feud between Spanish soccer teams FC Barcelona and Real Madrid.

The earliest recorded meeting of the two teams in a LAN environment dates back to 2011, but it’s likely that the pair squared off in online competition many times before their first offline meeting.

Since then, OpTic and Envy’s rivalry has grown into one of the biggest duels in Call of Duty, with both organizations seeing massive success in terms of championship wins in an attempt to one-up the other. 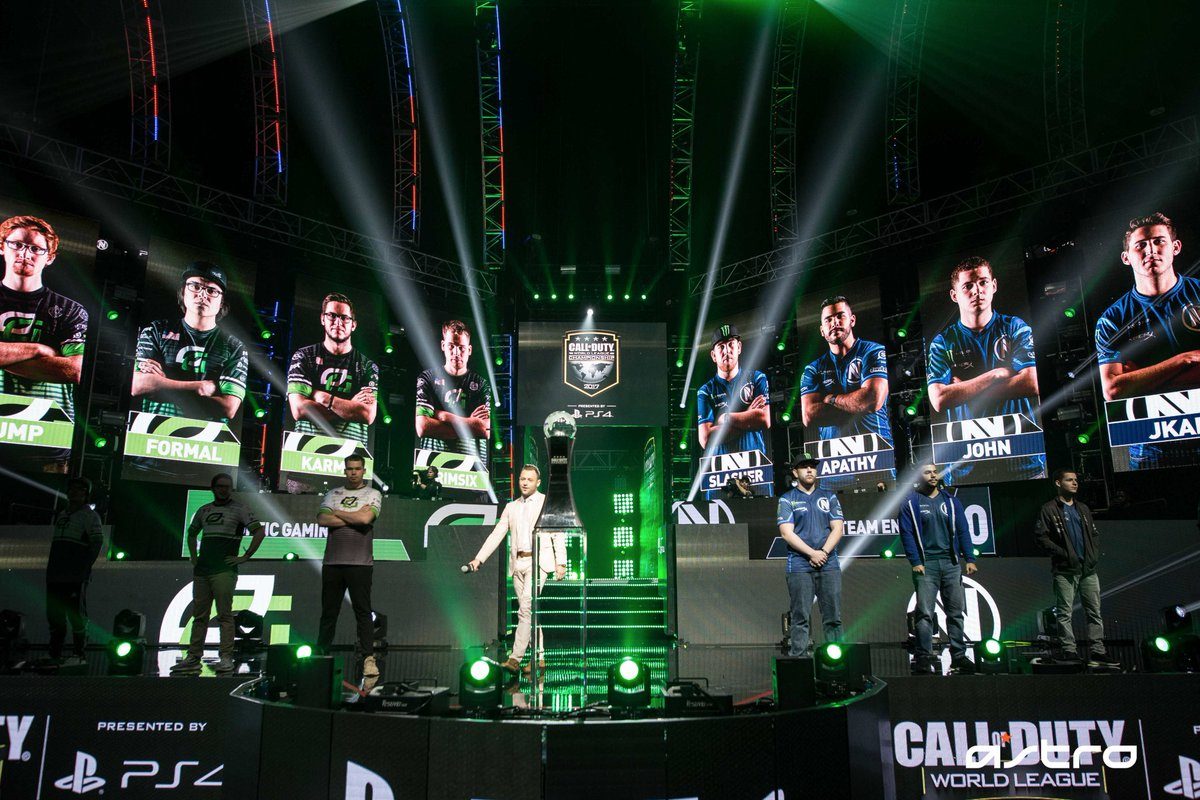 OpTic Gaming and Team Envy have one of the most iconic rivalrys in Call of Duty history.
[ad name=”article3″]

Call of Duty statman @vLionMan has created a special “CWL Pro Card” that compares the fortunes of the two legendary orgs to see which one stands tall in the epic rivalry.

Both organizations hold one World Championship title to their name, with Envy securing the Black Ops 3 title in 2016, while OpTic took home the Infinite War championship one year later.

In terms of total tournament wins, OpTic have over quadruple the titles, with 27 to Envy’s six, while the Green Wall are dominant in overall match ups with their rivals winning 25 and losing just seven in LAN settings.

Perhaps the most galling stat for Team Envy fans is the fact that they have faced off against their Texas-based rivals in three separate grand finals, and failed to lift the trophy in every single one.

It seems likely that the OpTic Gaming and Team Envy rivalry will continue, although Black Ops 4 has seen OpTic take home the first championship of the season, while Team Envy have struggled to make a splash in the tournament or league play this season.

The pair are currently scheduled to face off in Week 12 of the CWL Pro League in June, however the date for the match has yet to be confirmed. The could also face off in bracket play at CWL London, should both teams make it out of their respective groups.