The newest member of the Green Wall’s CoD roster published a video on May 9th in which he goes into detail about all ten of his classes.

After stints with Next Threat, Rise Nation, and Team Kaliber, Methodz joined OpTic along with Sam ‘Octane’ Larew in what became a very publicized set of roster moves.

Now a member of the Green Wall, he has said that he will put in effort to expand the content creation aspect of his career, something which this latest video will certainly contribute to.

Being that he is primarily an Assault Rifle player, nine of Methodz’s classes have one of three AR weapons (BAR, STG44, ITRA Burst).

He does have one class in which he runs the PPSH-41 submachine gun, which he says that he uses for Capture the Flag on Flak Tower and Hardpoint on Valkyrie.

Below you can find all of the class setups that Methodz uses when playing competitive CoD: WWII. Included in each caption are the attachments that may be hidden by his facecam. 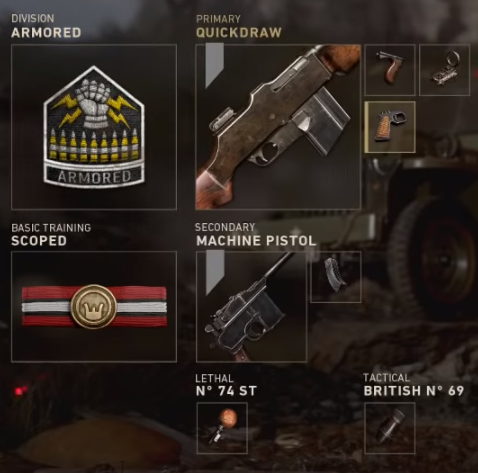 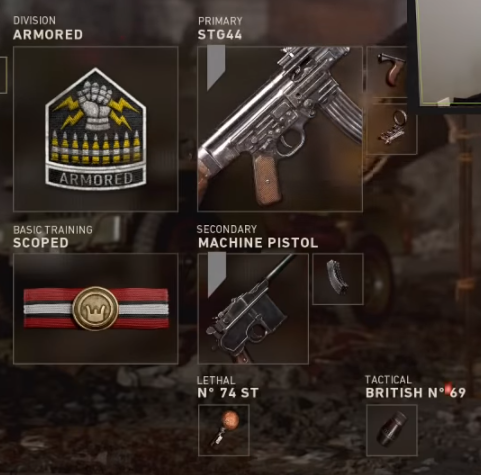 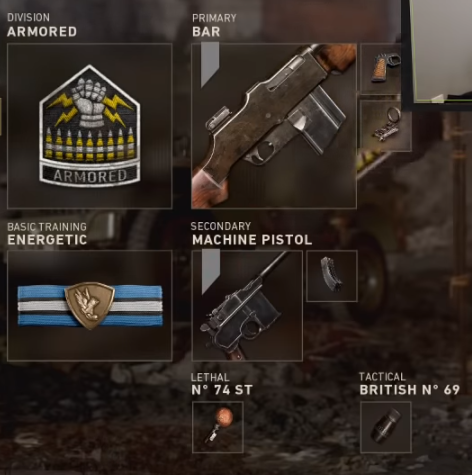 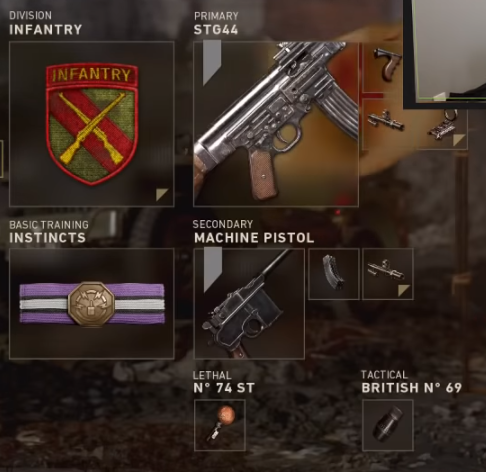 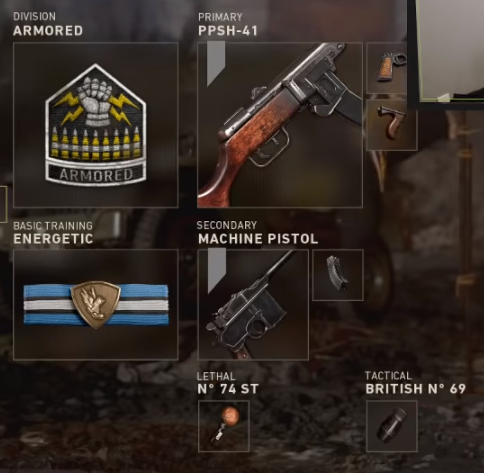 Class 5 – Hidden Attachment is not mentioned 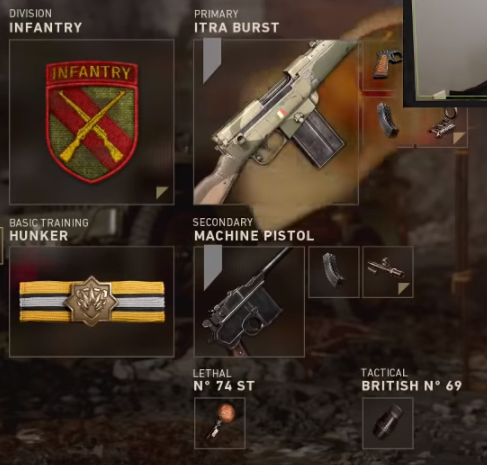 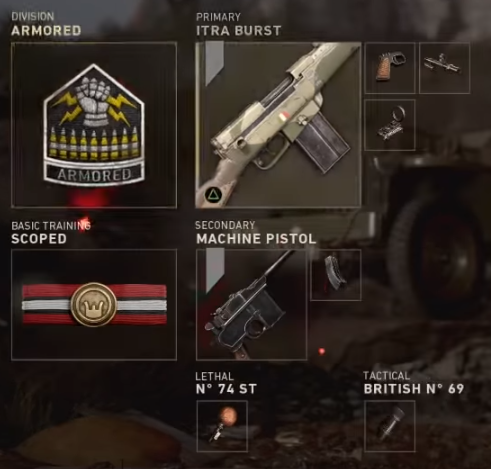 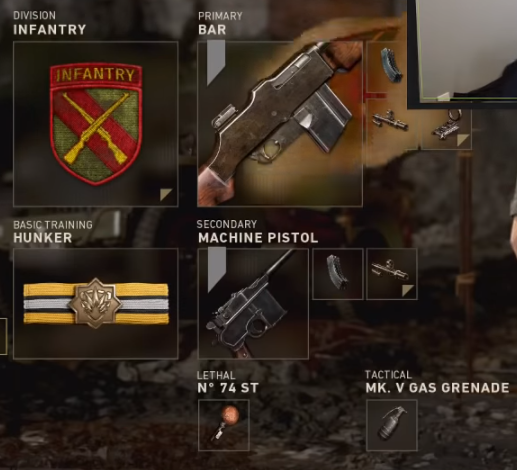 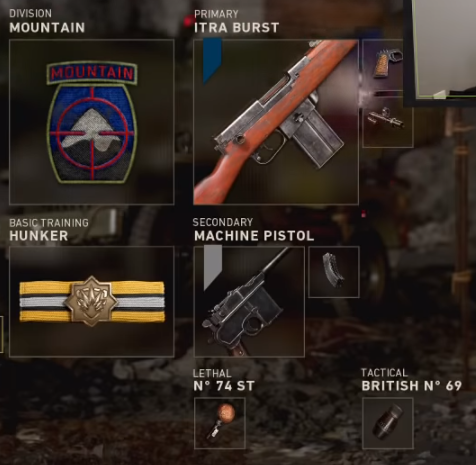 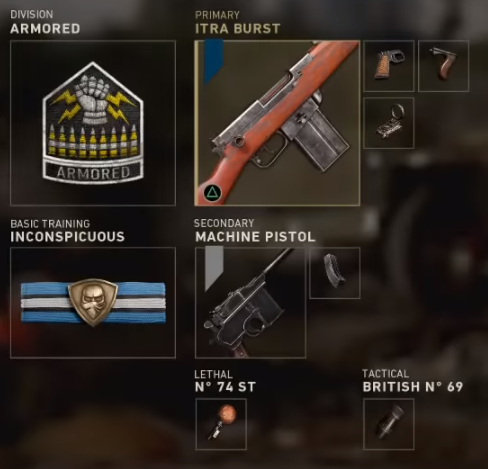 The entire class set up video, along with commentary and explanations, can be viewed below, or on Methodz’s YouTube channel here.