OpTic Gaming‘s Call of Duty team are reportedly set to bootcamp with FaZe Clan ahead of the CWL Championship after rumors suggested that both were denied the chance to join in with other teams.

FaZe Clan were originally expected to take part in Gen.G’s bootcamp, which will feature the likes of 100 Thieves, eUnited, and Reciprocity, but were “kicked out” allegedly due to the possibility that they could meet up with one of the other attending teams early in the tournament itself.

Meanwhile, OpTic’s plans have been uncertain after a deleted tweet from Thomas ‘TJHaly’ Hally suggested the team had been “blacklisted”, and Luminosity’s Josiah ‘Slacked’ Berry stated during a stream that the team would not be bootcamping.

According to @INTELCallofDuty, who themselves cite FaZe Clan coach Richard ‘RJ’ Simoncelli as a source, OpTic Gaming and FaZe Clan have now chosen to bootcamp together, with Luminosity and Evil Geniuses also possibly joining.

(According to FaZe coach RJ)

OpTic Gaming have historically hosted Call of Duty bootcamps featuring a variety of teams at Hector ‘H3CZ’ Rodriguez’s ‘H3CZQUARTERS’, so many were surprised at rumors that the team would be forgoing a bootcamp ahead of the biggest tournament of the year.

OpTic will be looking to turn things around after a disastrous outing at the CWL Pro League playoffs, in which they crashed out without winning a single map. The team are expected to return to their roles from earlier in the season, reverting changes made ahead of the playoffs that didn’t prove successful. 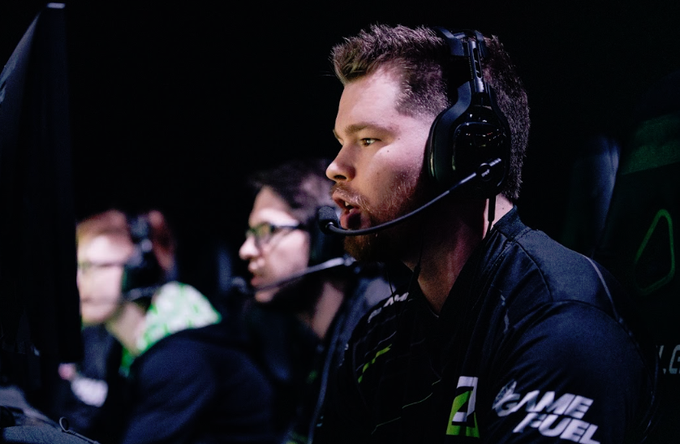 OpTic Gaming were eliminated from CWL Pro League playoffs without winning a map.

Meanwhile, FaZe Clan will undoubtedly be looking to advance on an impressive performance at the playoffs, where they achieved their best result of the season with a third-place finish.

The CWL Championship is the crown jewel of the Call of Duty calendar, offering a $2 million prize pool and the chance for players to earn the title of world champion. This year, the tournament is taking place on August 14-18, and will see 32 teams travel to Los Angeles to compete for the trophy.