Treyarch have rolled out another one of their daily game settings updates for Call of Duty: Black Ops 4 on November 16.

While these daily settings updates do not have the magnitude or file size of the massive patch updates, they still implement small tuning adjustments and fixes for issues the players have brought to the developers’ attention.

This November 16 patch delivers updates to all three modes – Multiplayer, Blackout, and Zombies – as well as gives a sneak preview of the next major update to come in the near future.

For the Multiplayer, this update delivers a fix for some of the Reactive Camos that were missing from Signature Weapons.

The Sensor Dart and Razor Wire in Blackout have now been tuned so that the items now feature the stats that were intended for them from the beginning. There are also several changes made to Blackout that are exclusively to the PC platform.

In Zombies, various crashes across multiple maps have now been fixed thanks to the fixes delivered in this update. 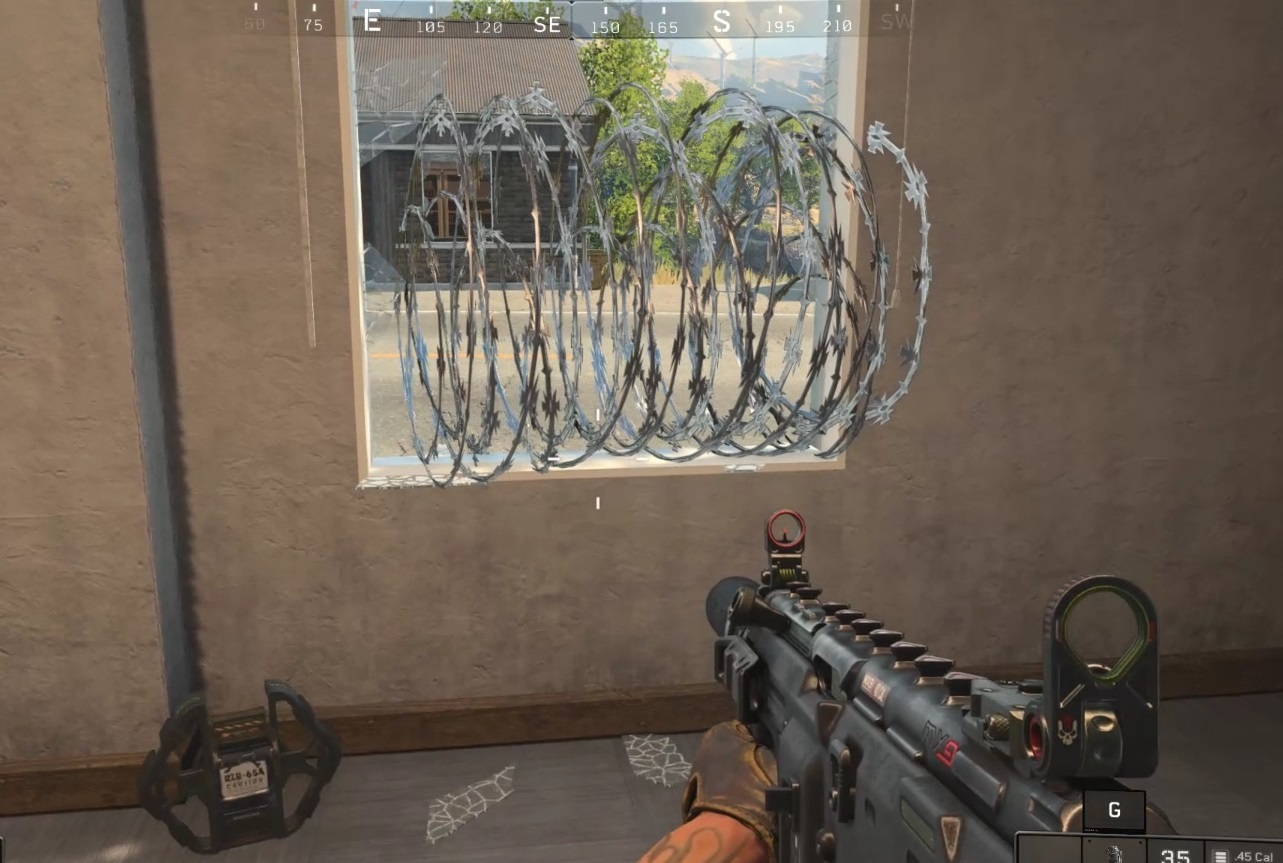 The Razor Wire has been tuned in Blackout to perform closer to the stats that were intended for it.[ad name=”article4″]

As for the major patch update set to go live sometime next week, Treyarch has informed players to expect gameplay improvements across all modes, the launch of both Nuketown and Blackjack’s Shop on Xbox One and PC, new stability fixes for Zombies, and “much more.”

The full patch notes for the November 16 game settings update is available in its entirety down below:

2X Weapon XP is live in MP and Zombies through 10AM PT Monday, Nov. 19! Get out there and earn those Operator Mods, Clan Tags, and Kill Counters even faster over the weekend – and check back later next week for a very special 2XP event. We’ve also got another substantial game update planned next week, which will include gameplay improvements across all modes, the launch of Nuketown and Blackjack’s Shop on Xbox One and PC, new Zombie stability fixes, and much more.

Today’s patch delivers updates to all modes, including a fix for missing Reactive Camos on Signature Weapons in Multiplayer, various crash fixes in Zombies across multiple maps, and bringing the Sensor Dart and Razor Wire up to their intended stats in Blackout.

We’ve made the following updates to the game (Global):

We’ve also made the following updates to the game exclusively to PC in addition to the changes listed above:

Enjoy the 2X Weapon XP over the weekend, keep your feedback coming, and watch for more updates next week! There’s so much more to come.