Nightfall Version of Fringe Map Rumored to Be Coming to CoD: Black Ops 3

There appears to be a new version of an existing map coming to Call of Duty: Black Ops 3.

Several users have reported that a variation of the map Fringe has been added to the game after its latest update went live on April 30th.

Called Fringe Nightfall, this new version features the classic BO3 map but in a dark and nighttime setting.

Twitter user ‘benjaellis’ has provided several images of the map, including the menu screen where it has appeared under a special playlist. 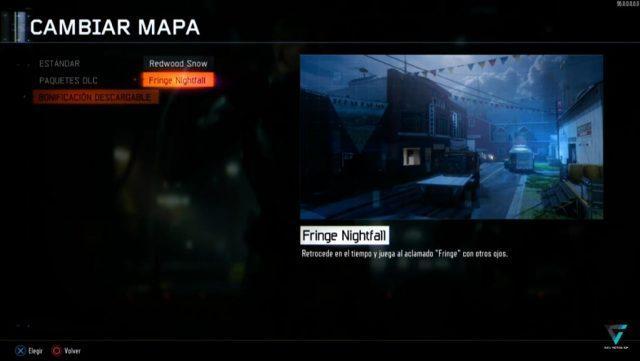 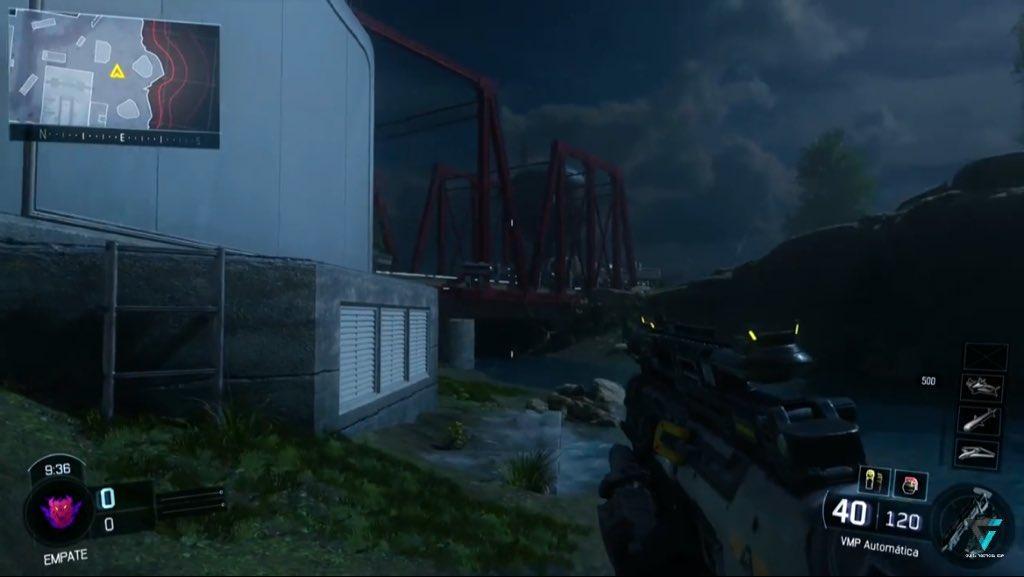 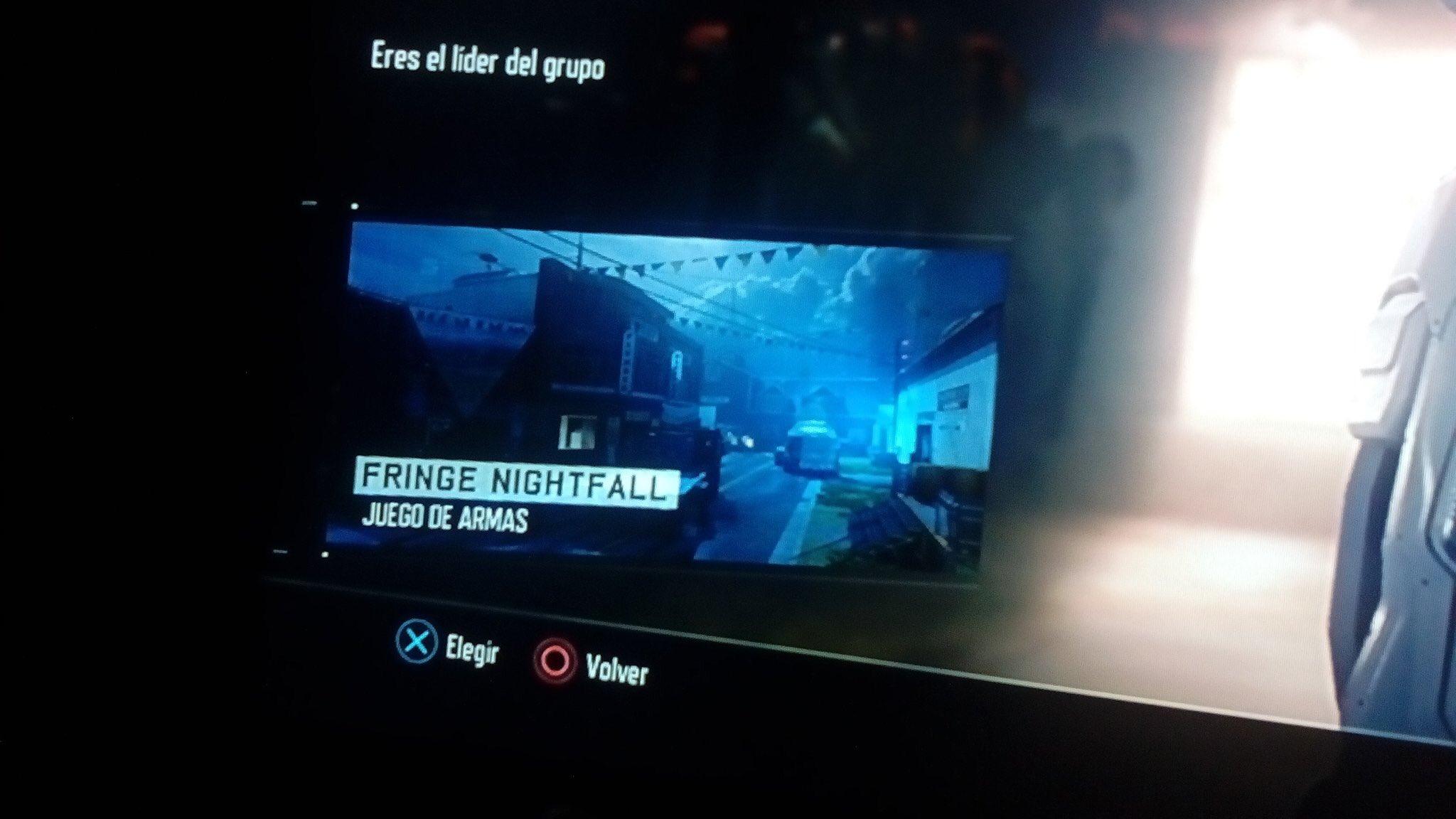 While the menu language depicted in these images is in Spanish, the translated description of Fringe Nightfall reads:

“Go back in time and play the acclaimed ‘Fringe’ with different eyes.”

This wouldn’t be the first time a different version of an existing map has appeared in Black Ops 3. Earlier in the year, a snowy version of Redwood was added to the game, also following a a major update.

The images above do show Redwood Snow in the same playlist with the new Fringe Nightfall.

However, since nothing has yet to be confirmed by developer Treyarch or publishing company Activision, it would be worth waiting for an official word before seriously considering this new map.