NICKMERCS stunned the world of online gaming when he left 100 Thieves back in May of 2019 to join FaZe Clan several weeks later, tying together two of the biggest names in gaming entertainment.

It’s been over a year now since that partnership was cemented and things have gone well for both parties, which has led them to extend it for another three years.

The extension, which is until 2023, “firmly entrenches Nick as the face of FaZe Clan, as the organization will look to Nick to produce more creative and engaging content that aligns with FaZe’s reach within the sports, music, and entertainment landscapes,” the org said in a press release. 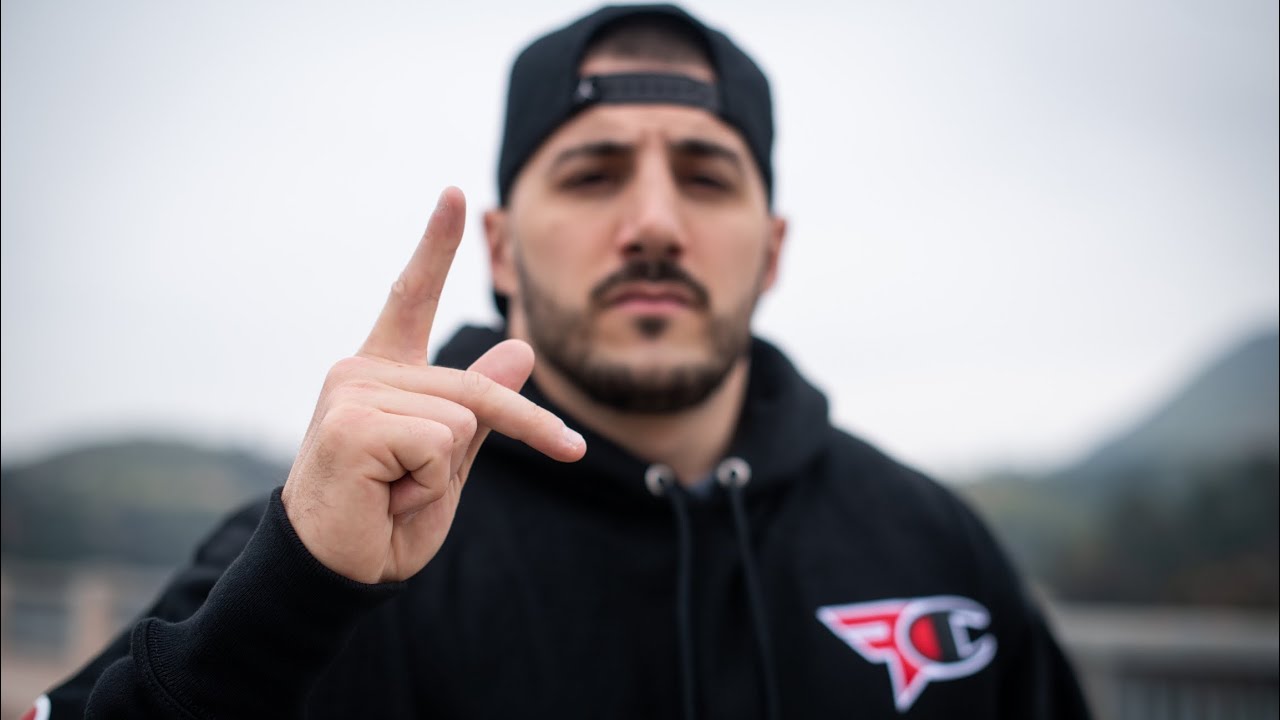 NICKMERCS has experienced incredible success since joining FaZe Clan back in 2019.

The exact dollar figure of the deal was not disclosed, although it would be reasonable to assume that it’s a multi-million-dollar partnership, considering Kolcheff’s growth over the past year since he initially joined FaZe.

Already one of the biggest content creators in gaming when he first joined, NICKMERCS’ popularity somehow skyrocketed to even higher levels, especially with the release of Call of Duty’s successful battle royale, Warzone.

Ever since turning his focus fully on Warzone, the former Gears of War pro has hit career highs in active monthly Twitch subscribers (over 60,000) and monthly YouTube views (over 40 million), along with several other major milestones. 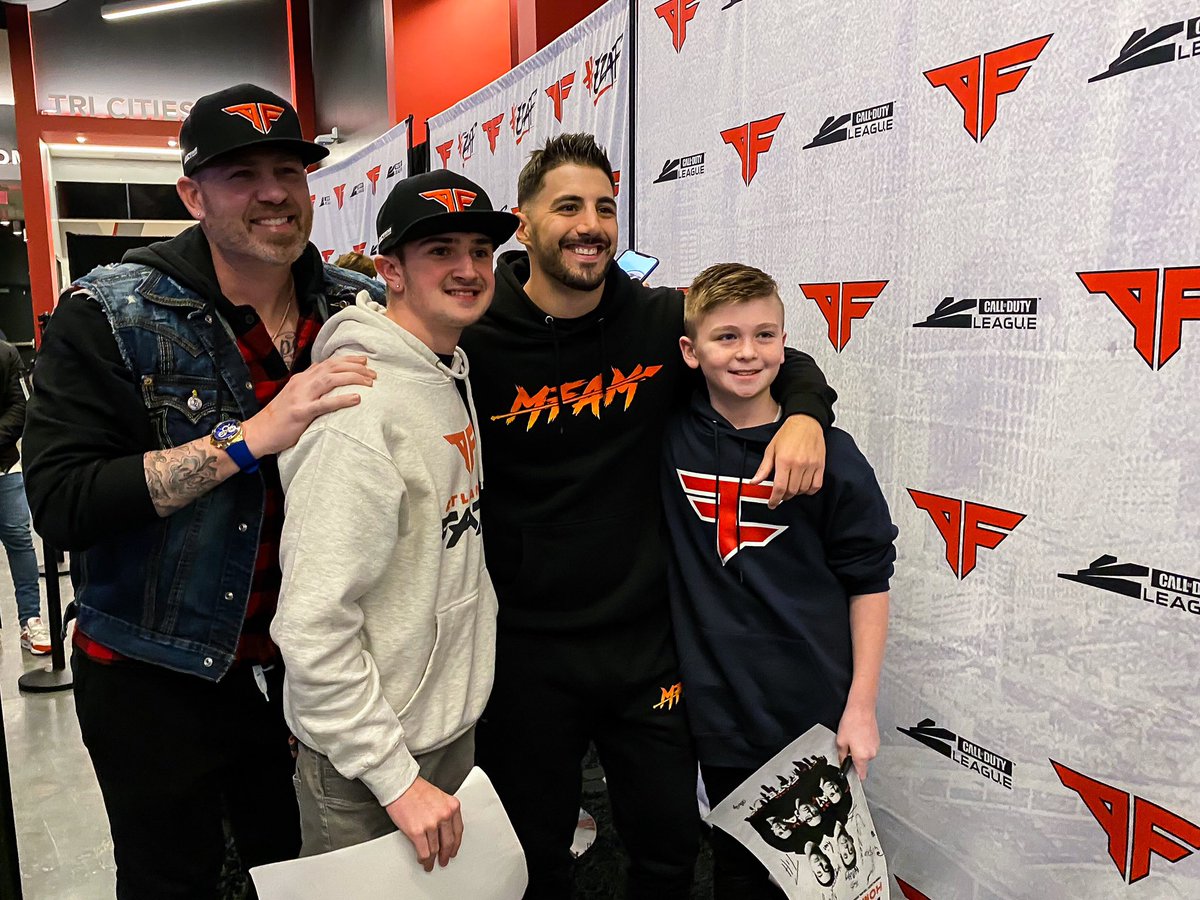 NICKMERCS has been heavily involved with FaZe’s events, including an appearance at the Call of Duty League’s Atlanta FaZe Home Series.

He’s also been involved with a variety of massive online events, including his own MFAM Gauntlet tournament series, which garnered so much success in terms of viewership and participation that Activision itself began sponsoring it. To this day, the Gauntlet series remains the most-watched Warzone competition.

Two other events that really showed the expanse of Kolcheff’s current online presence were Twitch’s Crown Cup in July, which he headlined along with celebrity guests Sarah Silverman and Trevor Noah, and being part of Got Milk?’s revamped marketing campaign, which saw him play alongside legendary skater Tony Hawk, in front of tens of thousands of viewers.

On top of that, he also took part in the recent TechCrunch Disrupt, joining executives on FaZe’s keynote panel to talk about how he balanced his lifestyle as both a top-level streamer and competitor.

FaZe Clan have also gotten their fair share out of his partnership as well; Sharablee recently published their first-ever Global Esports PowerRanking, which ranks the organization as number one in terms of audience engagement and video impact.

FaZe pulled in a whopping 14.4 million social media engagements in August 2020, significantly more than the total of the other nine orgs on the list.

It’s hard to imaging that stopping anytime soon, either. Now that this extension is finalized, it appears that both NICKMERCS and FaZe will continue to bask in the success of being at the pinnacle of gaming entertainment for at least three more years.