*UPDATED* New Reports Claim Call of Duty: Black Ops 4 Will Be a Battle.net Exclusive and Could Feature Cross-Platform Play - Dexerto
Call of Duty

*UPDATED* New Reports Claim Call of Duty: Black Ops 4 Will Be a Battle.net Exclusive and Could Feature Cross-Platform Play

UPDATE: A YouTube video has been released from the people that claim to have leaked the images which shows that they were photoshopped. The original Gaming INTEL article is currently unchanged. The video can be seen here.

New reports have started to surface about Call of Duty: Black Ops 4 which claim the new game will be a Battle.net exclusive for PC users.

With the Call of Duty: Black Ops 4 community reveal event not due to take place until May 17th, the constant speculation and leaking of rumors is at an all-time high.

These rumors range from the game using grappling hooks and advanced movement all the way to there being a separate Battle Royale mode being developed by Raven Software and released alongside the main game.

Now a new leak claims that the PC version of the game will be a Battle.net exclusive, meaning that Call of Duty’s long-standing deal with Steam could be coming to an end. 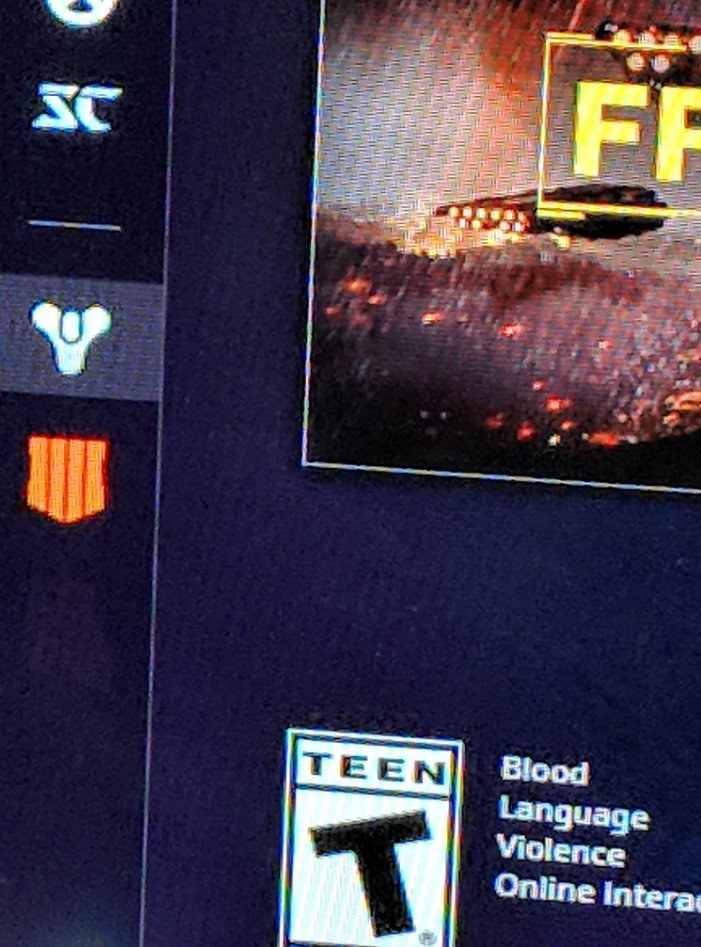 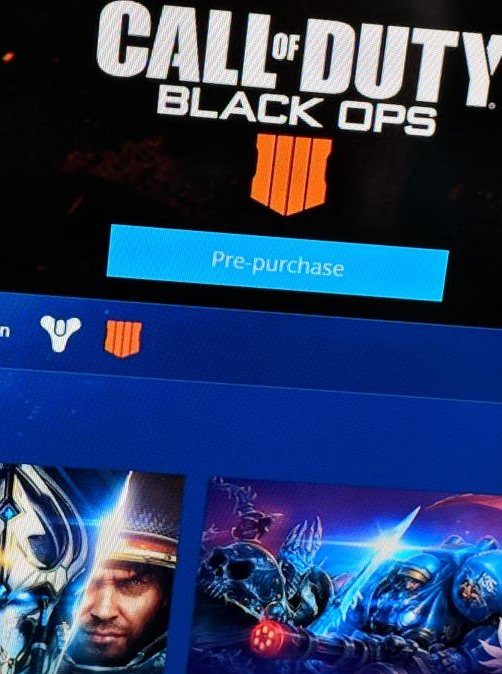 The move would certainly make sense as the Battle.net launcher is specifically used for games from both Blizzard and Activision and it would mean that the developers would no longer have to share any of their sales revenue with Steam.

According to Gaming INTEL, sources state that another reason for this decision is that Acticision is putting a new focus on the PC side of things and wants to create “the best PC port of a Call of Duty title since Black Ops 2”.

But perhaps the most interesting nugget of information comes from the final few lines of the article where Gaming INTEL claims that sources have also revealed that the Battle.net move is signs of future cross-platform functionality:

“From what this source has heard, a greater focus is being pushed onto Battle.Net because multiple devs have been testing cross-platform functionality.

The source said that Battle.Net will fast resemble Epic Games own launcher, where you can add people from other platforms such as the Xbox One and PS4, though they also have no idea how far along this additional functionality is into development.”

With the massive success of cross-platform play on Fortnite Battle Royale, and the incredible amount of support that Epic Games received for it, it seems only natural that other developers are finally starting to think about making similar moves.

According to Gaming INTEL their source has been accurate in the past but we are unlikely to know anything for certain until May 17th.