New Mini Royale mode coming to Warzone in Season 5: how it works - Dexerto
Call of Duty

New Mini Royale mode coming to Warzone in Season 5: how it works

Activision and Infinity Ward have officially announced all the details about Call of Duty: Modern Warfare and Warzone Season 5 and one of the more interesting reveals is a brand new mode called Mini Royale.

For weeks now, fans have been hyped over Season 5 of Warzone, with many speculating that the update would bring a slew of changes, additions, and game modes to the battle royale mode.

Now, the full details about Season 5 are here and all that speculation was essentially confirmed: the Stadium is opening up, a train will be going around the map, and, of course, it’ll be getting a couple of new playlists.

One of the modes announced for August 5 is Mini Royale, which, according to Activision, is a faster, reduced battle royale experience with fewer players compared to the regular default options. 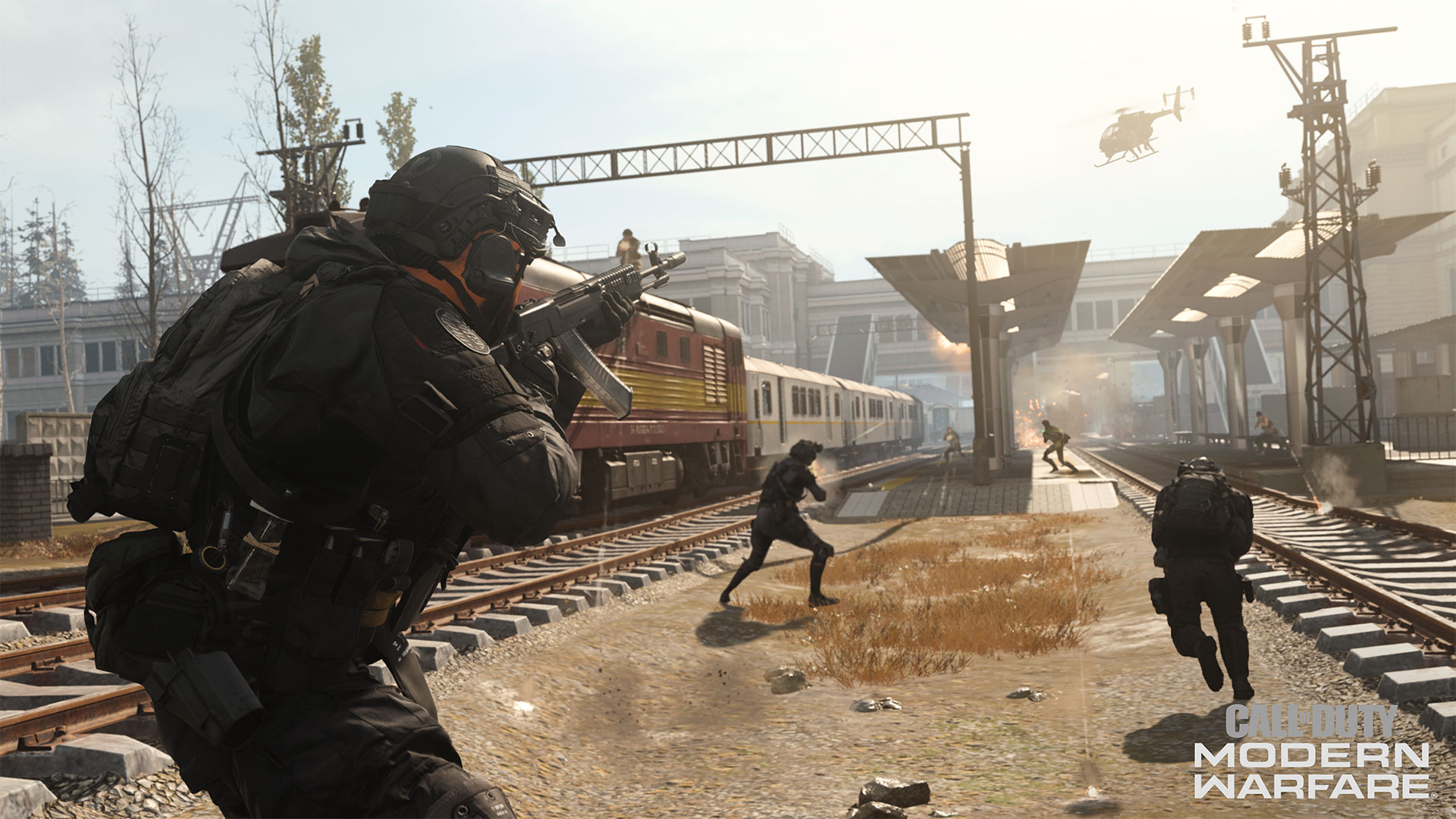 Mini Royale will be a reduced BR experience in Warzone, with fewer players and shorter matches.

“This condenses the craziest parts of the main Battle Royale mode into faster-paced chunks of chaotic and almost constant combat. Mini Royale lowers the number of Operators sent into Verdansk but quickens the BR experience: Only the first and last five minutes of a normal BR game exist meaning rapid deployment, constant movement, and high-kill strategies are set to yield victories that are both short and sweet.”

If this means what we think it means, then, after the first minute, the gas circle and everything else involved with Warzone will function as if the match is in its final stages, which should make for an incredibly fast-paced and intense experience. 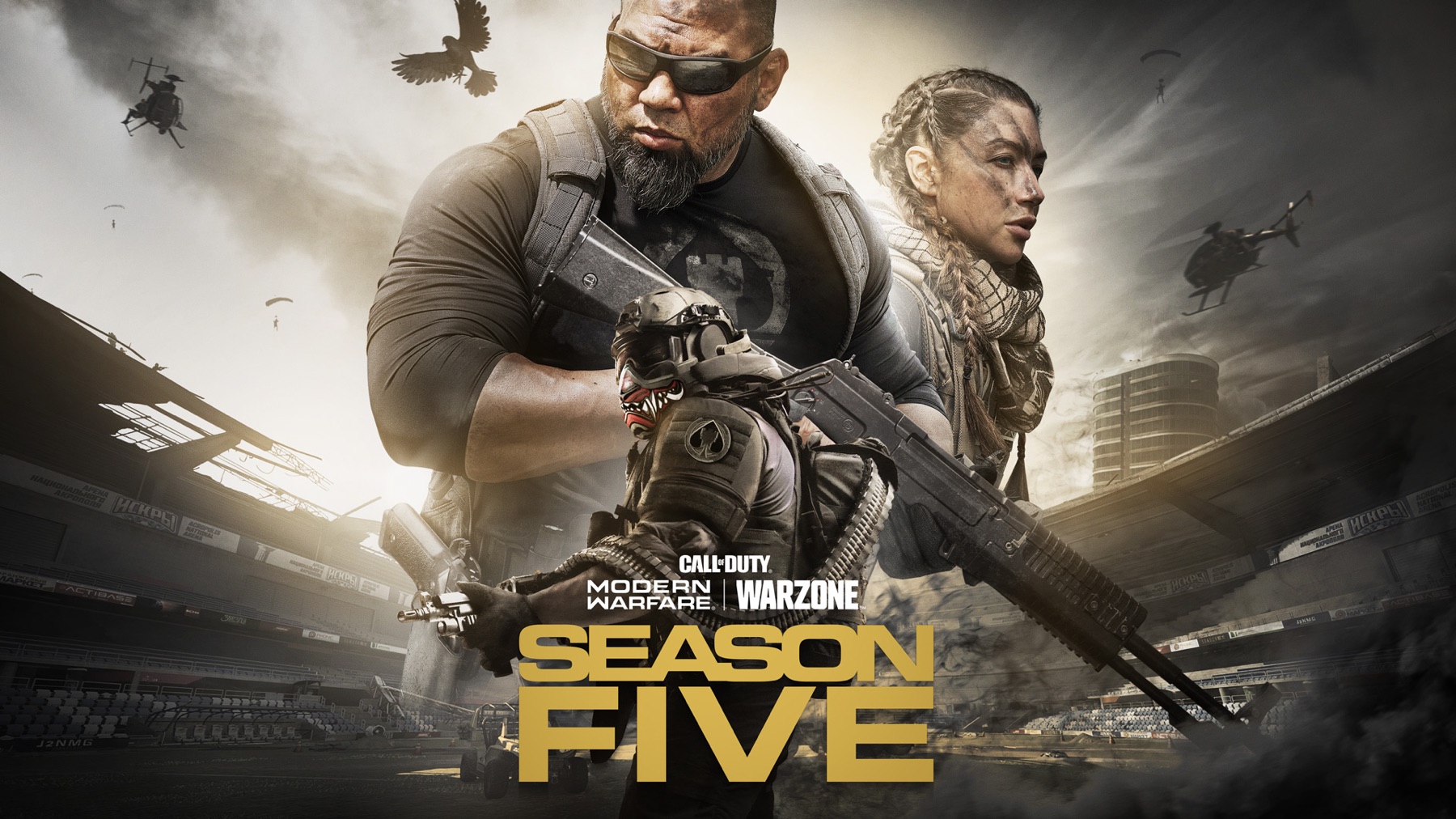 Mini Royale is just one of many new things coming to Warzone in Season 5!

The exact details about Mini Royale, such as the actual player-count and how the gas will work, have not been revealed, so we’ll have to wait until the update launches to get all the specifics.

Regardless, this new mode sounds like one of the more unique playlists Warzone has seen; while previous one have had their own interesting quirks and wrinkles, this seems like it’ll provide an experience that we haven’t really seen before in the Battle Royale.

Also, it’s no secret that Warzone matches can last for a while, so having the option to jump into a faster-paced version that’ll have less camping and more aggressive gameplay will definitely appeal to a lot of players, at least at the start.