Spectre specialist from Black Ops 3, added a few new game modes like Prop Hunt, and even updated the current Blackout map by bursting the Hydro Dam.

Yet, they have been beaten to the punch on announcing a new weapon from an upcoming update by the Call of Duty mobile app and it’s handy stat tracking capabilities. 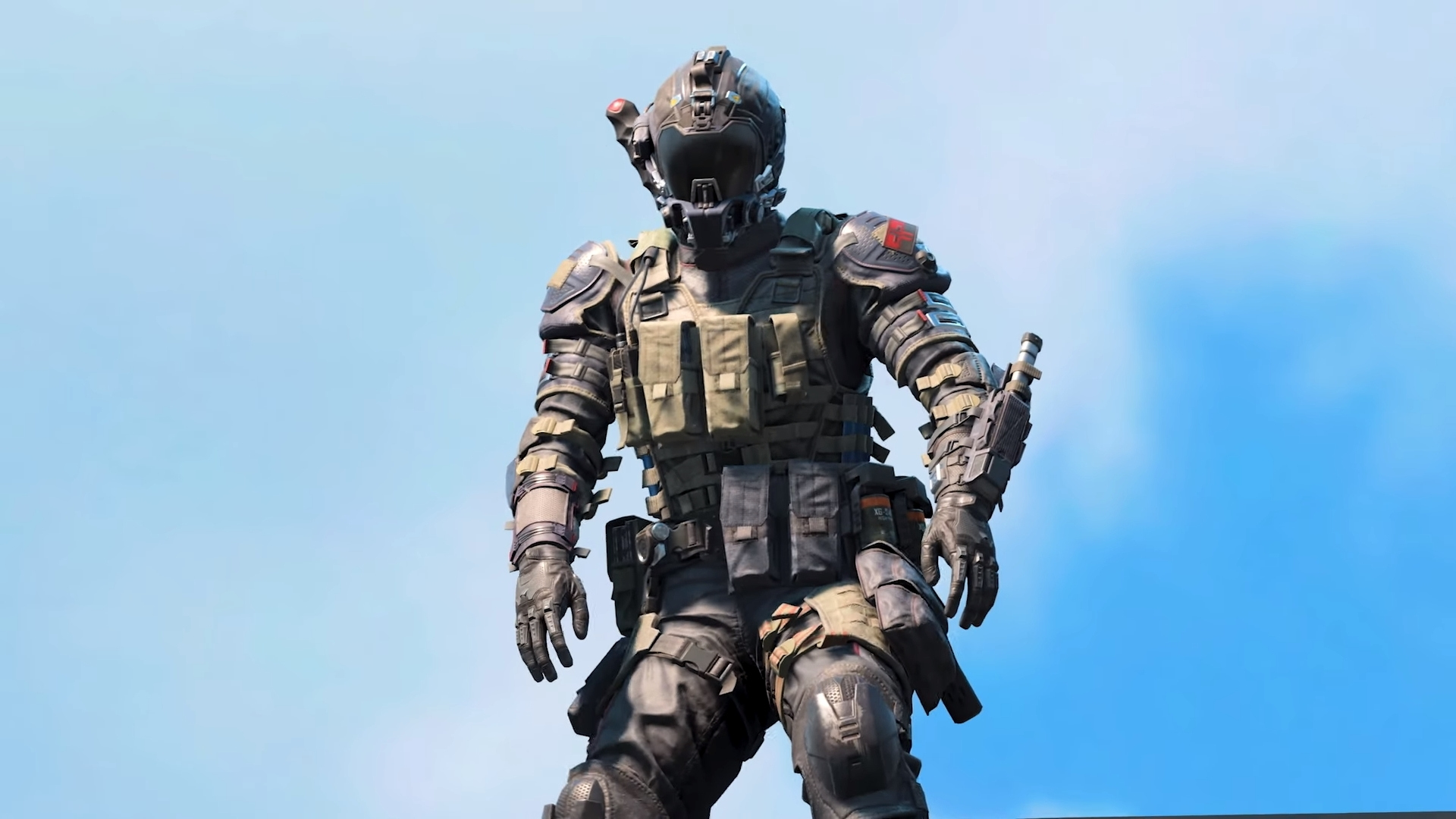 Black Ops 4 got a new specialist in Spectre – but could it be getting a new weapon too?

What is the new Black Ops 4 weapon?

Several fans on the Black Ops 4 subreddit posted their screenshots of a new weapon name that had appeared on the Call of Duty Mobile app under their combat record.

Known as the S6 Stingray, the weapon appeared under the tactical rifles category – joining the currently available ABR, Swordfish, and Auger DMR. However, the combat record doesn’t detail what stats the gun has, so its name is the only detail we know about this mysterious weapon.

New Tactical Rifle leaked on the COD app. from r/Blackops4

When will it be released?

While there is no confirmed release point for the new weapon, it may not take all that long to see it in-game. Following the release of the recent Spectre Rising operation, new weapons have been confirmed for the upcoming Days of Summer campaign.

Even then, plans, for one reason or another, could change and we may never see the gun released by Treyarch – and this appearance of a name on the app may just be a mistake. Yet, it also wouldn’t be the first time that a Black Ops 4 weapon is discovered and withheld from release for an unknown reason.

During the previous operation – Grand Heist – the Vendetta Sniper Rifle had been announced as a Black Market weapon, but has yet to appear in Black Ops 4 at time of writing. The iconic Ballistic Knife was also meant to be released during Grand Heist but will now be added in-game during the next, currently unnamed, operation.