With League Play just around the corner in Call of Duty: Black Ops 4, an odd glitch in the game is giving players a taste of what they can expect.

On February 19, Reddit user ‘MalarRobert’ posted an image online that showed him already in what appears to be the in-game ‘World League Hub’ of Black Ops 4.

The image shows his on-screen character in an arena-like area that has five red and blue banners in the background, each displaying a different Specialist.

The rest of the screen is filled with standard Multiplayer UI, including several options such as Create a Class, Scorestreaks, Map Select, and more. 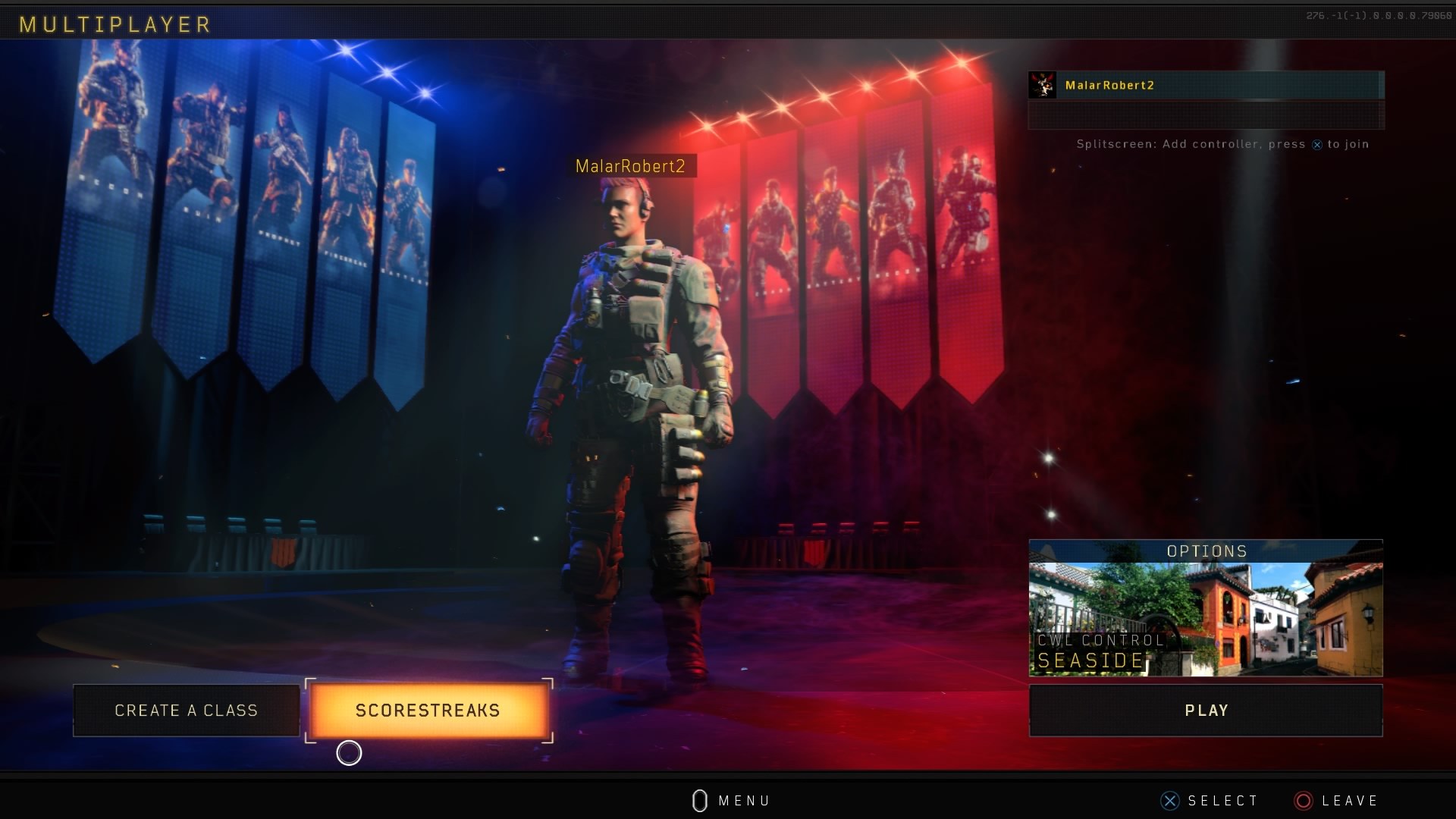 Based on the Reddit post and some of the comments on it, this is a result of some sort of glitch in the game that is granting limited access to the World League Hub early.

One user commented that a separate tab for esports hub was showing up next to the Multiplayer and Blackout tabs in the game’s main menu, although he recalled that “half of the menu didn’t work.”

In addition to the image, MalarRobert also posted a video on Reddit showing himself accessing the hub, although there doesn’t appear to be much to do yet.

Many users were quick to notice that the image looked very similar to one that was leaked over five months ago when Black Ops 4 was still in beta.

At the time, the leaked image was grabbing all of the headlines as it not only confirmed the League Play was going to be in Black Ops 4 but, more importantly, that the competitive format was going to be switching to 5v5. 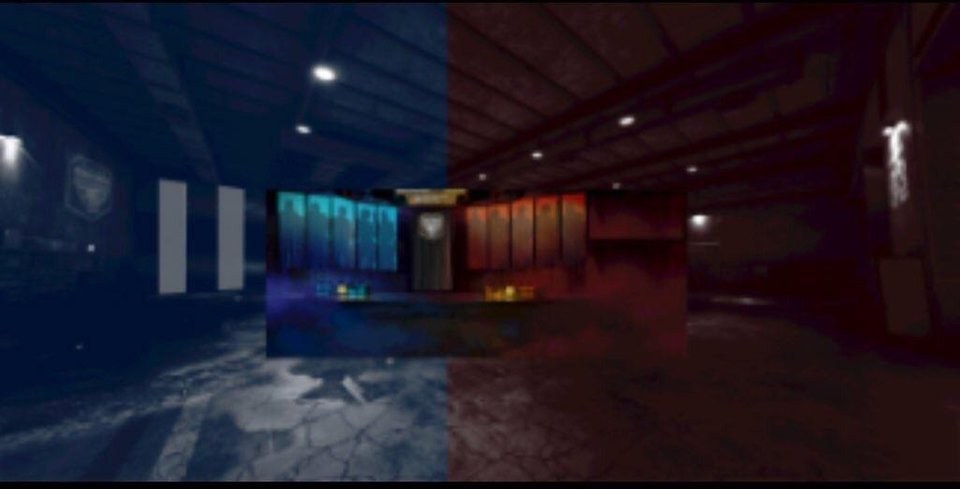 This is all a nice teaser and warmup for all of the players who are waiting in anticipation for League Play to drop in Black Ops 4.

According to Treyarch’s latest announcement, the mode will finally be going live on Thursday, February 21, after being delayed several times over the past couple of months.

Remember to follow us @DexertoINTEL and monitor the Dexerto Call of Duty page to get regular updates about League Play and the World League Hub.