Anthony ‘NAMELESS’ Wheeler has cemented himself in the competitive Call of Duty community with a storied professional career across multiple CoD installations.

Following a disappointing start to the Call of Duty: WWII CWL Season alongside Evil Geniuses which eventually saw him part ways with the squad after Stage One of the Pro League, the veteran competitor chose to take a step back from any professional competition.

Instead of leaving the competitive CoD community entirely, NAMELESS took a role with MLG as an on-air talent for analysis and commentary – a role which he quickly adhered to.

However, in a feature released on the official Call of Duty Esports website, NAMELESS revealed that he struggled with ‘constant doubts’ over the past two years regarding his place as a professional player, but his decision to retire eventually dismissed a substantial amount of ‘stress.’

“The last two years I played I had constant doubts. I’d think, “Man, I can’t get into that top group of players to make a team to win, and I want to win. What am I doing?” When I retired, all that pressure to become a Champion was gone. I was so stressed for the past two years, but now I have the chance to learn something new, to go and improve and not deal with all that weight.” 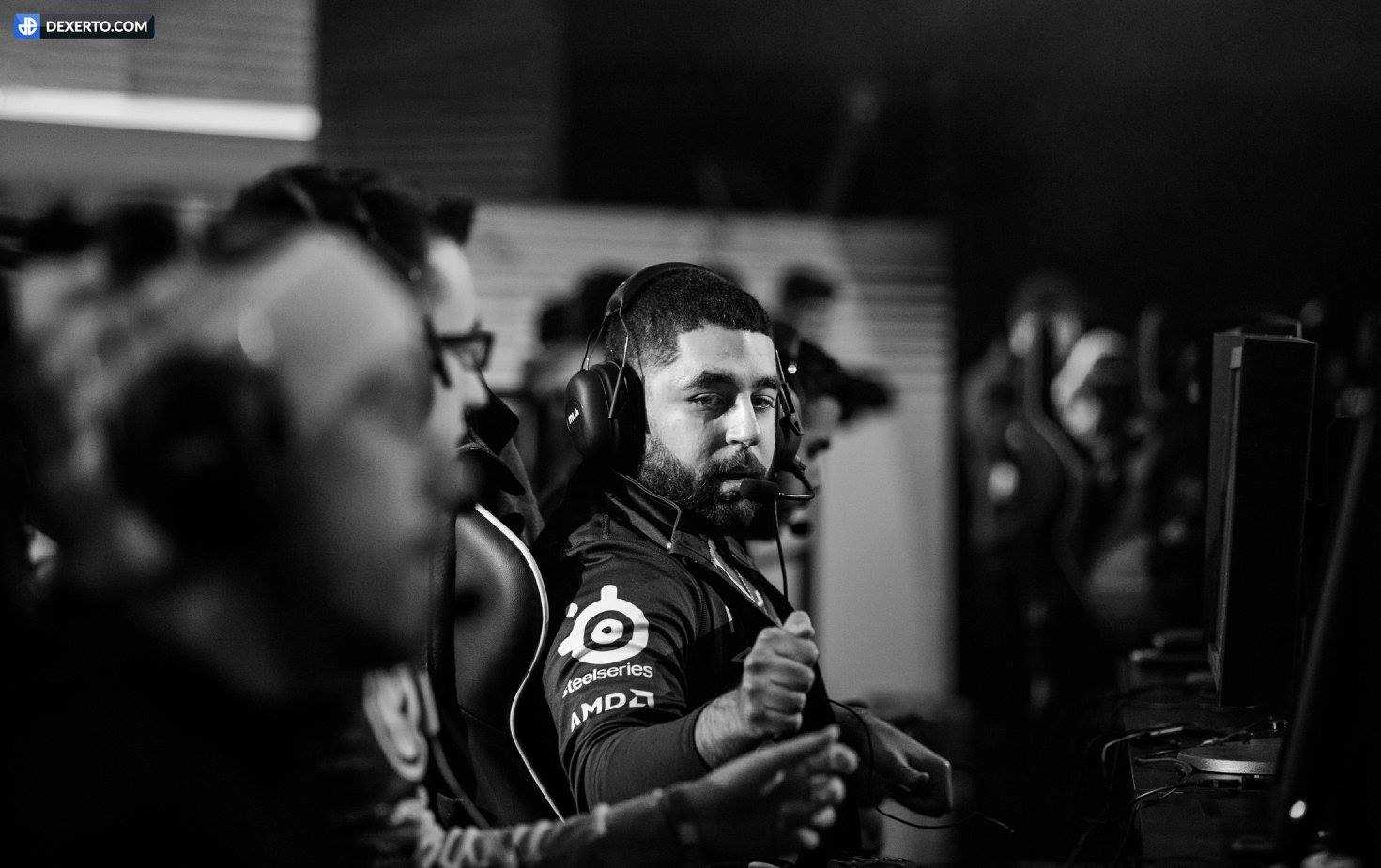 Even though he has had some difficulty ‘coping with his new place in the community,’ the chance to be on the analyst desk is an opportunity that NAMELESS knows he can improve on in the future.

“I feel really comfortable being on the talent roster. It’s something that I think I’m good at and I can improve upon. People usually don’t retire when they should. They win a championship, and then they get eighth place at an event the next year, and then they get 22nd, and they keep playing. People overstay their welcome. I don’t think I overstayed my welcome, but I think that after three years without a championship, there’s believing in yourself, and there’s beating a dead horse.”

The full feature titled “NAMELESS: I Don’t Get to Play” can be found on the Call of Duty Esports website.

More information on the 2018 CWL Championship including scheduling, matchups, teams, and much more is available right here.