The Black Ops 4 season hasn’t been the greatest journey for 100 Thieves’ Call of Duty team, but it looks like they’re set to receive a major boost heading into the CWL Pro League.

100 Thieves started the season with a disappointing 9th-12th finish at CWL Vegas, but ultimately found their footing to qualify for the CWL Pro League.

It now looks as though the team is going to be receiving some extra help during the Pro League, according to 100 Thieves CEO and Founder Matthew ‘Nadeshot’ Haag.

Nadeshot was doing an Ask Me Anything on the 100 Thieves’ official subreddit when he was asked about the prospect of the team securing a coach for the CoD roster.

“[We’re] working on it, [we] have some really great options. We’re going to work this out, just be patient and I believe all of our Call of Duty supporters are going to be happy,” Nadeshot said about his team picking up a coach.

Given the ups and down the 100 Thieves roster has gone through this year, the acquisition of a coach could only serve to help the roster improve even more going into the Pro League.

This is especially true given some of the talent that will be available to coach during the season. 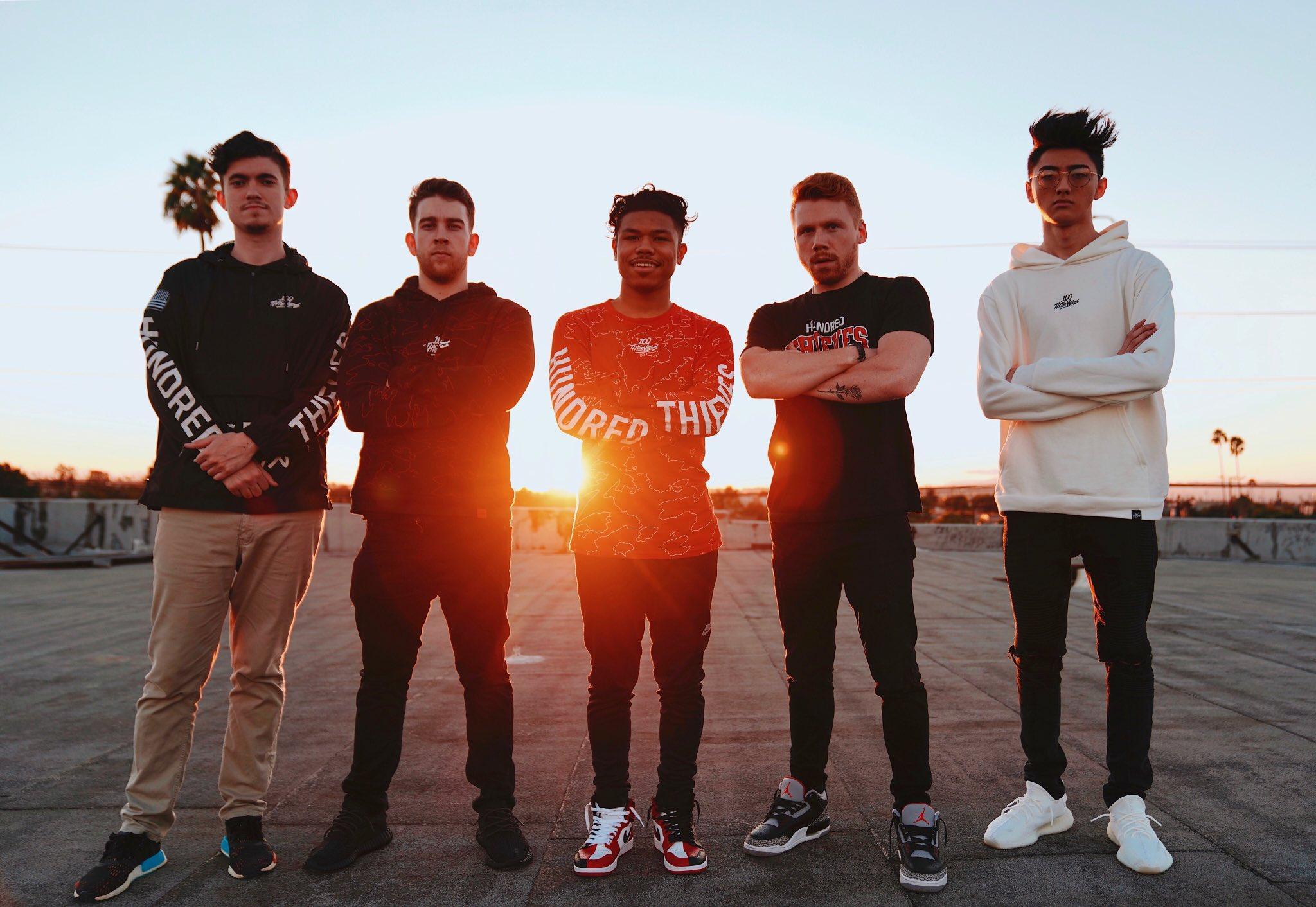 100 Thieves are headed to the CWL Pro League feeling confident after taking second in their pool during the Qualifier.
[ad name=”article4″]

With the Pro League moving away from a two-stage format with relegation, any of the teams that missed out on qualifying have no second chance to make it back in.

As such, some of those players who failed to qualify have turned to coaching for the upcoming Pro League.

In addition to a new coach, 100 Thieves will also soon be picking up a sixth player since each Pro League team is required to have a substitute.

The CWL Pro League kicks off on February 4, while 100 Thieves will also compete atCWL Fort Worth in March.