Now the CEO of rival organization 100 Thieves, Nadeshot spent the majority of his playing career with OpTic Gaming, winning a total of eight tournaments across a six-year span at the top of CoD esports.

One of his major wins came in his last year of competing, at the Season 1 playoffs in Advanced Warfare, where the dominant OpTic lineup netted $30,000 with their first place finish. 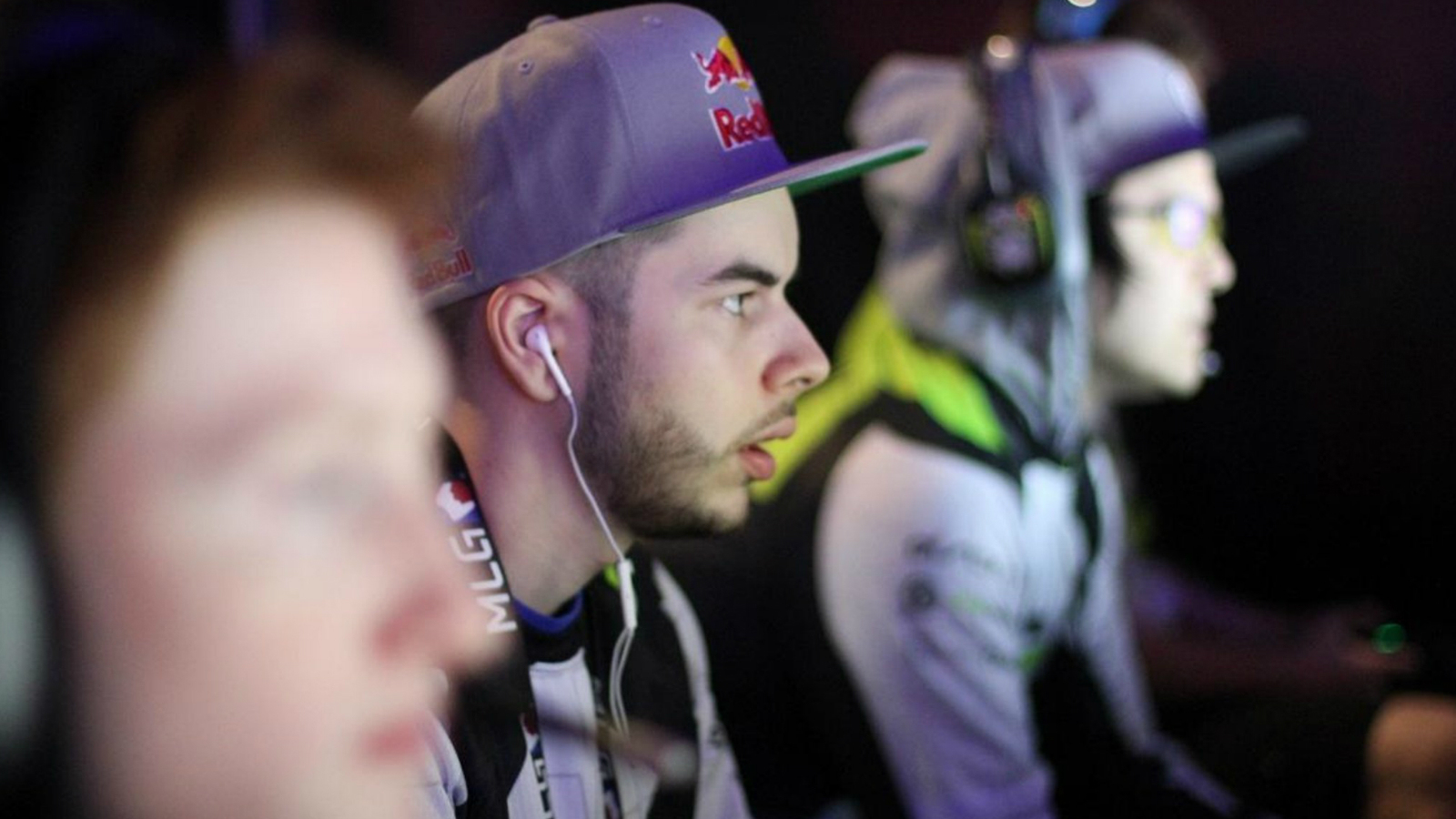 In a video posted on April 30, H3CZ explains that he had planned to play a prank on Nadeshot, and was shipping his trophy, but the protection provided by FedEx in the packaging was seriously insufficient to protect the contents.

“They thought they were just going to be able to put paper around this thing,” H3CZ explains, “this is no laughing matter, the trophy was broken – FedEx, how are you guys professionals at packing?”

Nadeshot, upon seeing the video on Twitter, was stunned, hoping it was all some elaborate prank.

Dude… you’ve gotta be kidding me, man. Tell me this is a joke?

A number of other professional players sympathized with Nadeshot, angered by the mistreatment of a fragile valuable, and something that so difficult to replace.

I shed a tear watching this, You deserve some equity in the company for that

Thankfully, MLG boss Adam Apicella has stepped up, and assured Nadeshot a replacement will be arranged following CWL London.

You’re the man, Adam. Thank you so much.

Although there’s nothing quite like the original, it’s a nice gesture from MLG to a player who was so impactful for the growth of Call of Duty esports.

As for FedEx, they responded to Rodriguez’ post, expressing their apologies, and stating they would like to help, perhaps in the form of monetary compensation.

Hector Rodriguez is a minority shareholder in Dexerto.