Just ahead of the August gameplay premiere of the upcoming Call of Duty Modern Warfare, Infinity Ward and Activision unveiled the new Gunsmith customization feature that will revolutionize the way you put attachments on your guns.

A lot of hints and information have been dropped about Modern Warfare but there’s still a lot more on the horizon to learn about.

In a new teaser posted on the Call of Duty Twitter page, fans got a chance to see what customizing weapons will look like in the upcoming title. 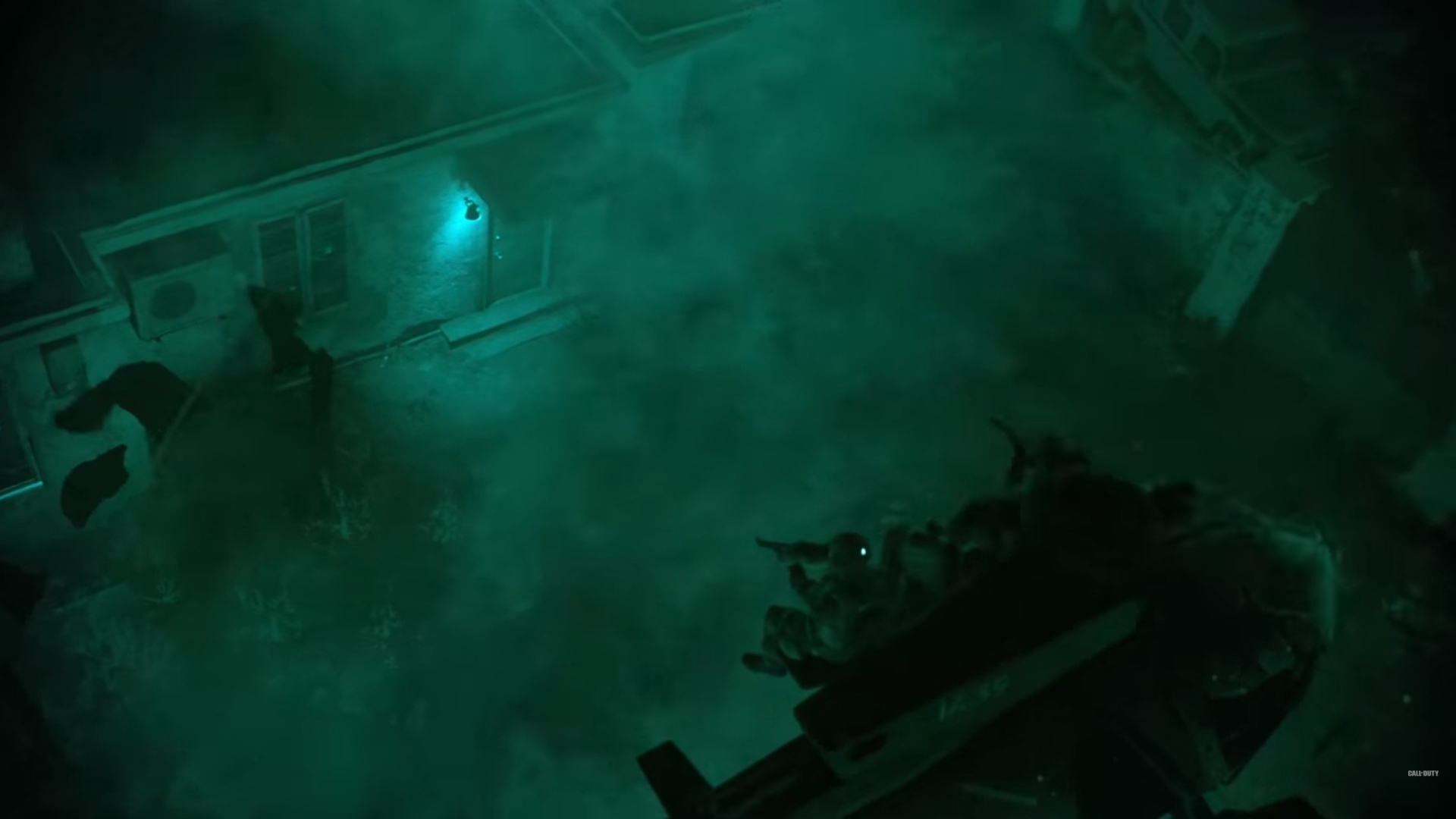 Usually, you’ll have a separate menu for you to put things on your weapons like silencers and scopes, you’ll instead be doing it on the gun itself so you’ll be getting a very up-close look at the weapon as attachments go on.

Since this will be easily the best looking Call of Duty title to date, we’re not going complain about getting any chance we can get at looking at these guns.

According to Activision and Infinity Ward, gunsmithing is a weapon customization option for your two main loadout weapons. You are able to customize up to five parts of each weapon until every slot is filled up.

For example, an assault rifle will usually have nine areas of customization, but it sounds like the game will restrict you to just using five of those so you’ll have to pick your attachments wisely.

Modern Warfare is shaping up to be an exciting title.
[ad name=”article4″]

The short clip gives a glimpse at what many of these weapons will look like with attachments and we have to admit, it looks impressive. You can read the entirely of Activision’s blog post that details the Gunsmith right here.

As we await the gameplay reveal, we also got a look at what the new Gunfight mode looks like in raw 4K footage.

These two things will have to hold us over until the curtain is dropped on Modern Warfare. The gameplay reveal is currently set to take place on August 1.