The upcoming Call of Duty: Modern Warfare game will give players an interactive wrist toy called ‘Tamagunchi’ to wear in-game when playing multiplayer.

As the October 25 release date for Modern Warfare continues to creep closer, more and more information about the highly-anticipated title is being revealed.

The latest bit of detail to be revealed came on August 6, courtesy of GameInformer, who announced that the next CoD title will feature a digital pet known as a Tamagunchi.

When equipped, players will be able to interact with the toy in-game, as it will react out loud to how the wearer is performing during any given match.

“This little thing on your wrist, every time you get a string of kills, it goes, ‘Ya-ta!’ and it makes a little noise, then you look at it, and it evolved out of an egg,” said Art Director Joel Emslie. “Tamagunchis are fed by the player’s performance in multiplayer. It’s just this little active wristwatch thing.” 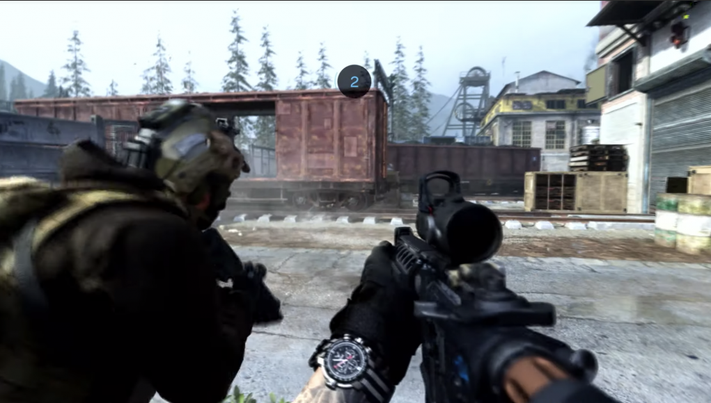 In Modern Warfare multiplayer, players will be able to wear their Tamagunchi next to their fully functional watch.
[ad name=”article3″]

If the name Tamagunchi sounds familiar, that’s because it is. The Modern Warfare wrist toy was inspired by Tamagotchi – a handheld digital pet released in the late 90s that quickly became one of the most popular toys of its generation.

Much like the original concept, the Modern Warfare version will also need to be taken care of and nurtured, and players can do that by performing well in-game, or risk the chance of the pet suffering death.

“If you don’t take care of your Tamagunchi, it will rot and die,” said Emslie.

The Art Director also revealed that it was not their primary plan to go with a wrist toy, initially brainstorming ideas like having a device that would provide stat tracking and work similarly to a smartwatch.

However, with the ideas “growing into more and more madness,” the developers ultimately decided to go with a digital pet, for those who want to lighten the mood in the midst of heated battle. 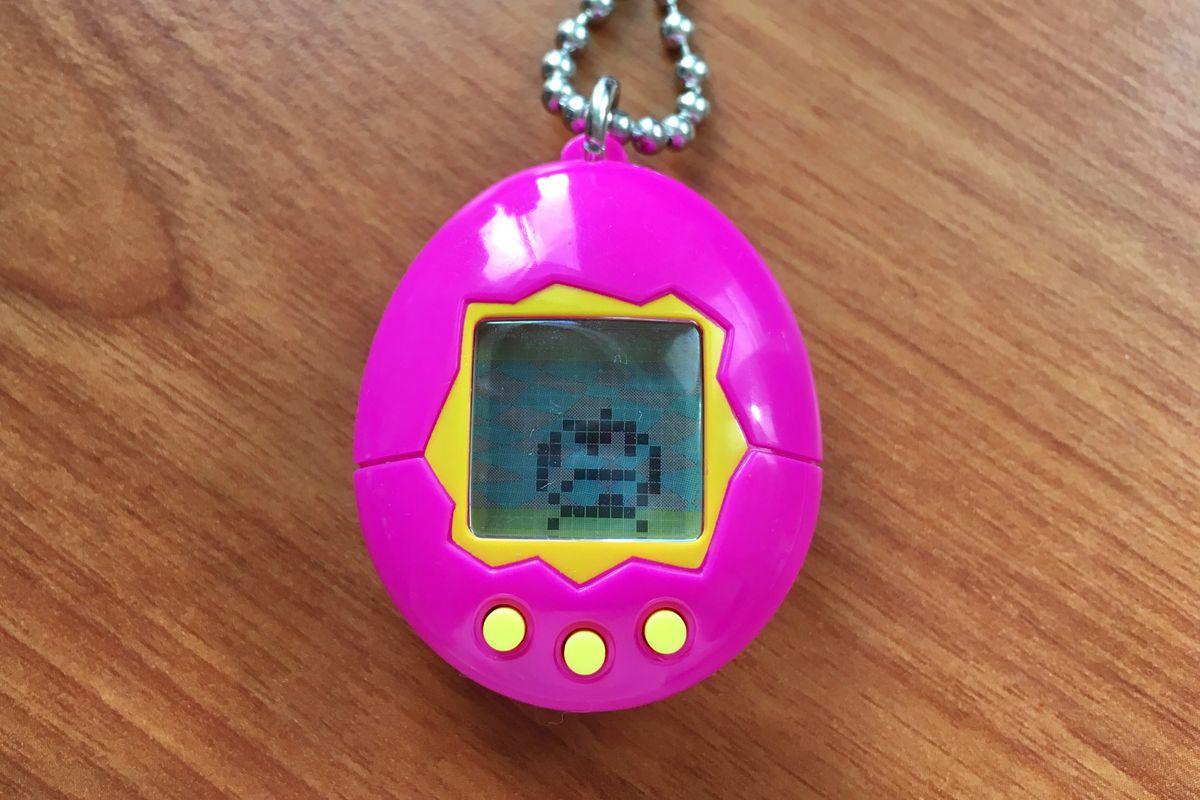 Modern Warfare’s Tamagunchi was inspired by the Tamagotchi – an extremely popular toy released in the late 90s.
[ad name=”article5″]

This is, of course, yet another aspect of Modern Warfare that is totally new to the world of Call of Duty, and it’s not even the only usable item players will be able to wear on their wrists in-game.

Infinity Ward confirmed several weeks ago that every player’s character will be fitted with a watch that will tell their exact time, based on the time zone in which they are playing online.

It’s clear that the developers are doing everything they can to raise the bar, although we’ll just have to wait and see how well a digital pet will work in a mature rated first-person-shooter.

Modern Warfare will be released on October 25, 2019 on PlayStation 4, Xbox One, and PC.