At long last, Call of Duty players and fans will soon be getting a full look at the multiplayer of the upcoming Modern Warfare title.

Ever since Modern Warfare was confirmed to be this year’s installment of the Call of Duty series on May 31, players have been desperately waiting to be fed information about the multiplayer side of things.

Up until this point, Activision and Infinity Ward had largely focused on the single-player aspects of the game, releasing details about the campaign while mostly keeping mum on the multiplayer.

That, however, will all come to an end soon, as Activision finally revealed on July 11 that a full multiplayer reveal for MW will take place on Thursday, August 1 at 10 AM PT / 1 PM ET / 6 PM BST.

“A new generation of Call of Duty Multiplayer is coming,” they tweeted. “Mark your calendars for the global reveal of the Modern Warfare Multiplayer Universe on August 1st.”

A new generation of Call of Duty multiplayer is coming.

Mark your calendar for the global reveal of the #ModernWarfare Multiplayer Universe on August 1st. pic.twitter.com/cT2di8pesC

What will be shown in MW multiplayer global reveal stream?

Players should expect the August 1 reveal stream to contain a flurry of new MW announcements, details, and content, as the developers will finally pull back the curtains on game modes, gameplay mechanics, maps, and other aspects of the multiplayer.

One thing is for certain – a lot of gameplay will be shown, probably enough to quell the starvation for content that players have been dealing with over the past month-and-a-half.

With this reveal taking place fairly close to the scheduled October 25 release date, we could also possibly get news on any upcoming beta sessions, which are usually held every year shortly before the release of a new title.

Aside from that, who knows what else Activision and Infinity Ward have up their sleeves for MW? We could be hit with some sort of bombshell announcement that’s been kept under wraps, such as a battle royale mode maybe? 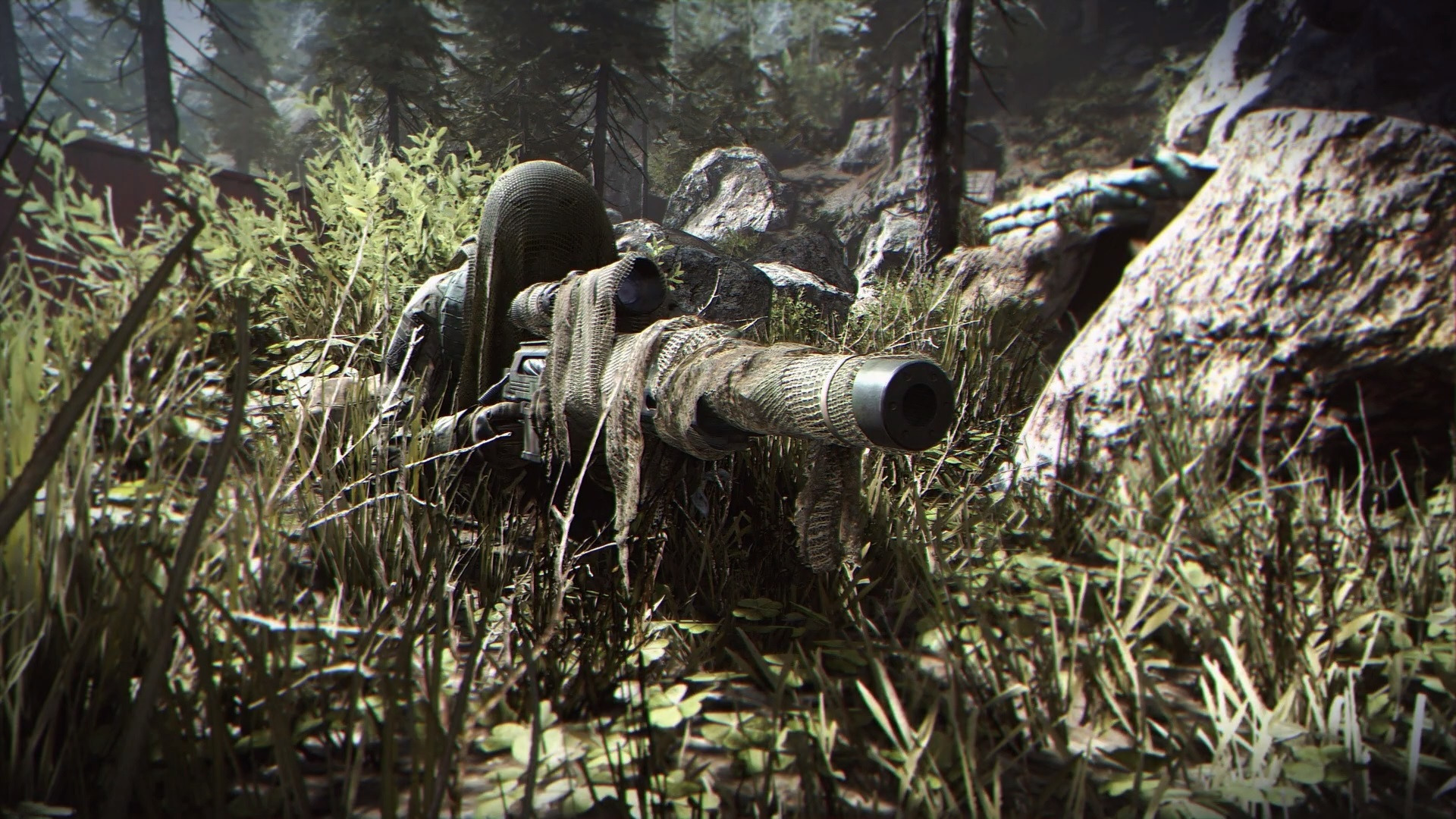 As of now, this is one of the few glimpses of Modern Warfare multiplayer provided by Infinity Ward.
[ad name=”article4″]

Modern Warfare multiplayer – what we know so far

Players were given their first true glimpse of MW multiplayer on July 11, as several top streamers unveiled the brand new 2v2 Gunfight mode that will be included in the upcoming title.

The mode introduced a new leaning mechanic never before seen in CoD, as well as hinted at fundamental changes to core functions, such as the removal of the mini-map and the lack of automatic healing.

While many fans were a bit thrown off by how different multiplayer looked, a developer responded to their concerns by saying that a lot of the changes were made specifically for the Gunfight mode, and that the traditional aspects of CoD multiplayer would be featured in many of the other modes. 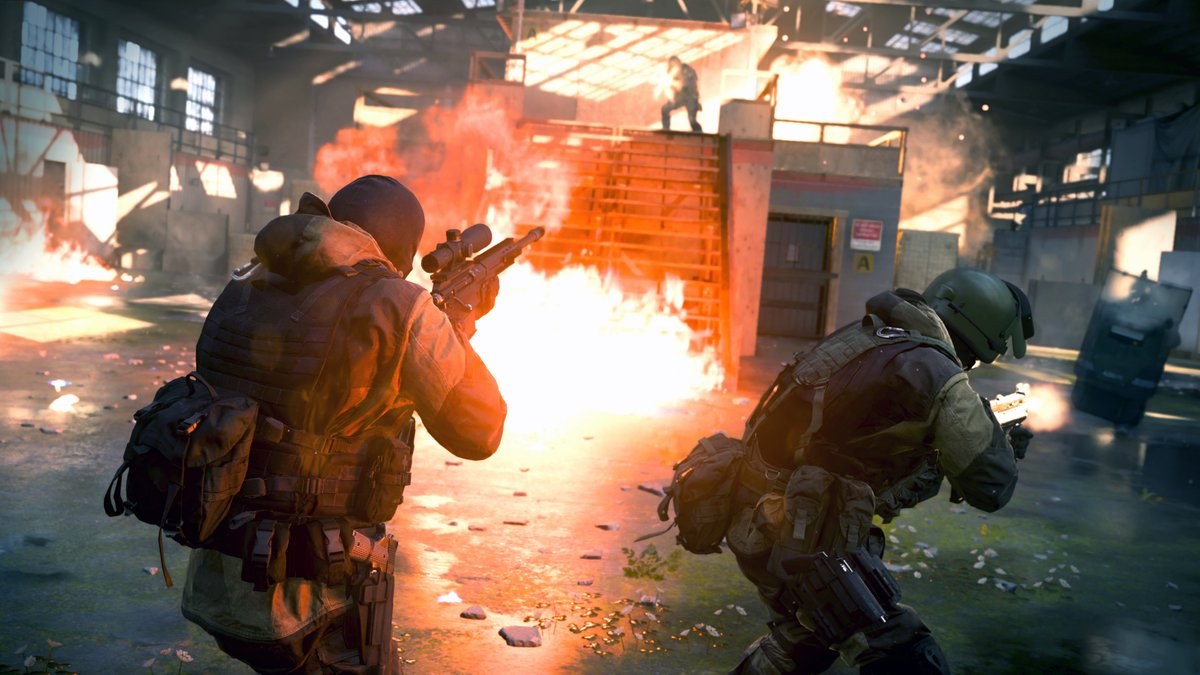 In addition, Activision have confirmed that MW will ditch the “traditional” season pass in favor of free DLC content for everyone post-launch, and that cross-play will be supported between PlayStation 4, Xbox One, and PC for the first time in CoD history.

There have also been a lot of leaks that have surfaced recently, revealing the possible lists of perks, killstreaks, and competitive modes in the upcoming title, as well as a brand new “reverse-CTF” mode.

However, no one can really know for sure which of these supposed leaks are legitimate and which aren’t, so we’ll all just have to wait until August 1 to hear everything from the horse’s mouth.