Infinity Ward’s Narrative Director Taylor Kurosaki has dismissed suggestions that Modern Warfare will only use the three lane map design for their multiplayer mode, a common complaint from fans about recent titles.

Since around Black Ops II in 2012, the majority of Call of Duty games have stuck to ‘three lane map’ design, copying off Treyarch’s formula for making fluid, compact multiplayer maps. For example, after criticism surrounding CoD: Ghosts’ oversized maps, Infinity Ward suggested prior to Infinite Warfare that they would be trying to design more fluid, three lane maps.

However, community opinion appears to have shifted of late, as CoD players are seemingly becoming tired of similar map designs, arguing they are tired and repetitive. 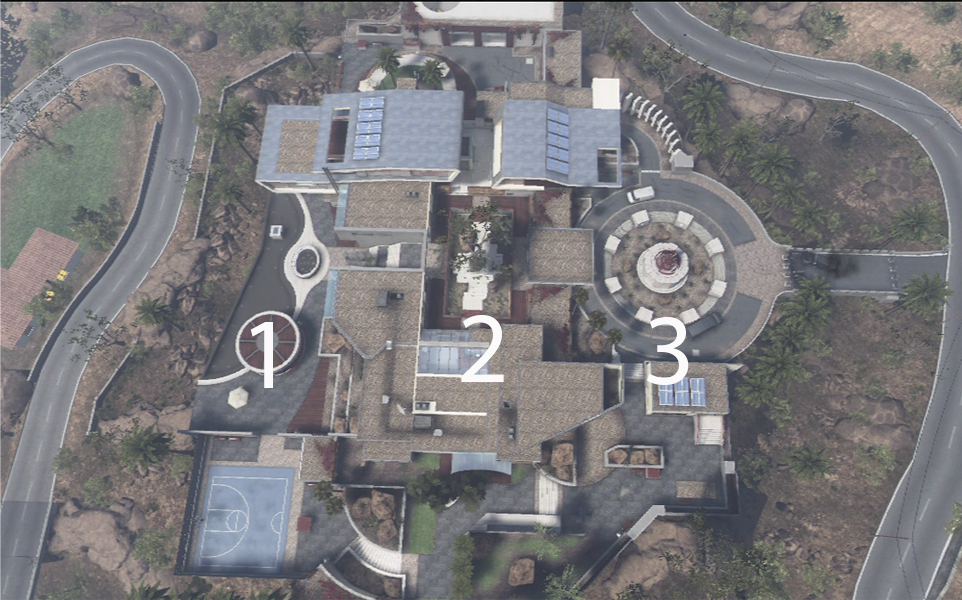 Raid, from Black Ops 2, is one of the most popular CoD maps of all time, and features a three lane map design.
[ad name=”article2″]

On July 19, one Twitter user tweeted to Taylor Kurosaki explaining that they hope not all the maps in Modern Warfare follow the three lane design, arguing it “feels like every map is the same if they are all 3 lane”.

Kurosaki didn’t waste words though, simply replying to confirm that “They aren’t”.

There were mixed responses to the developer’s tweet, as some fans were clearly excited at the prospect of unfamiliar, new map designs, while some feared that the maps may not play particularly well if the formula is moved away from.

2018’s release, Call of Duty: Black Ops 4, has been criticized by some community members, including OpTic Hitch, for its lacklustre DLC maps, which have been labelled as overly-large and complex.

For example, Lockup is one map that pros such as OpTic Karma have criticized, and features far more than three lanes, as well as vertical gunfights caused by the players’ abilities to get onto the roof of the police HQ. 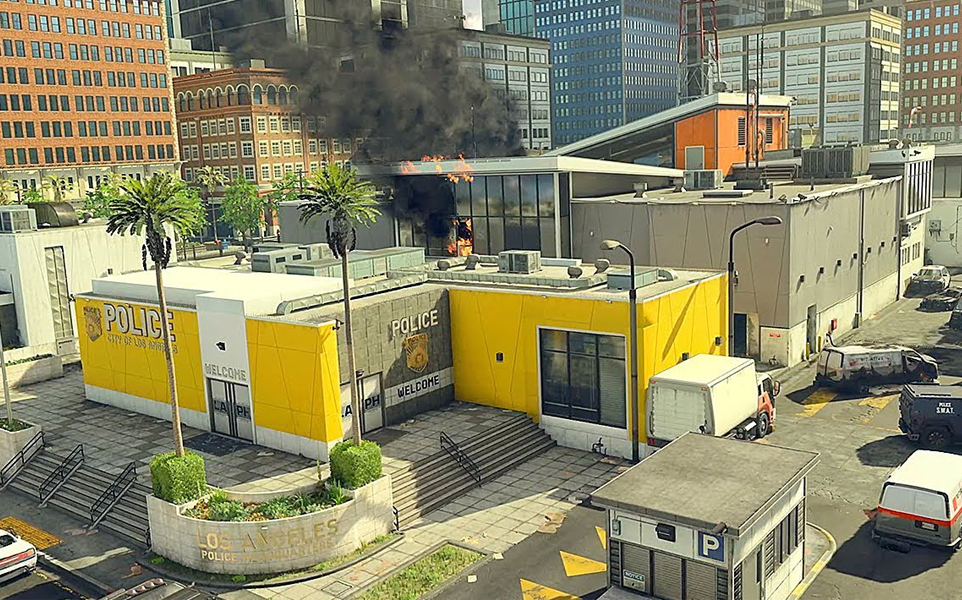 Lockup has been criticized as overly complex and large.
[ad name=”article4″]

As a result of this, it’s clear that Infinity Ward will have to tread a fine line when it comes to map design, as a number of players clearly still favor the game’s historical three lane map formula, while others think it needs innovating.

The three lane design has often been praised in the competitive community especially, as it lends itself more to the more tactical, strategical, or perhaps even predictable, gameplay. For casual players though, this may not always be best.

As more information about Modern Warfare is revealed, both officially and via leaks, you can stay up to date on Dexerto.