Call of Duty players who have been wondering about how Killstreaks will work in Modern Warfare have now finally gotten their answer.

Killstreaks, among other things, are a fundamental aspect of Call of Duty multiplayer, occupying an integral role in both casual and competitive matches.

Recent titles have transitioned streaks to be based on score instead of consecutive kills, but Infinity Ward have already confirmed that Modern Warfare will take process of earning streaks back to the old school method.

That news has caught the attention of many veteran players, who have posted the question of whether they will be able to ‘wrap their streaks’ in the same life.

Wrapping streaks means earning a set of Killstreaks multiple times in the same life, often using the first set to get the consecutive kills needed to unlock a second set. 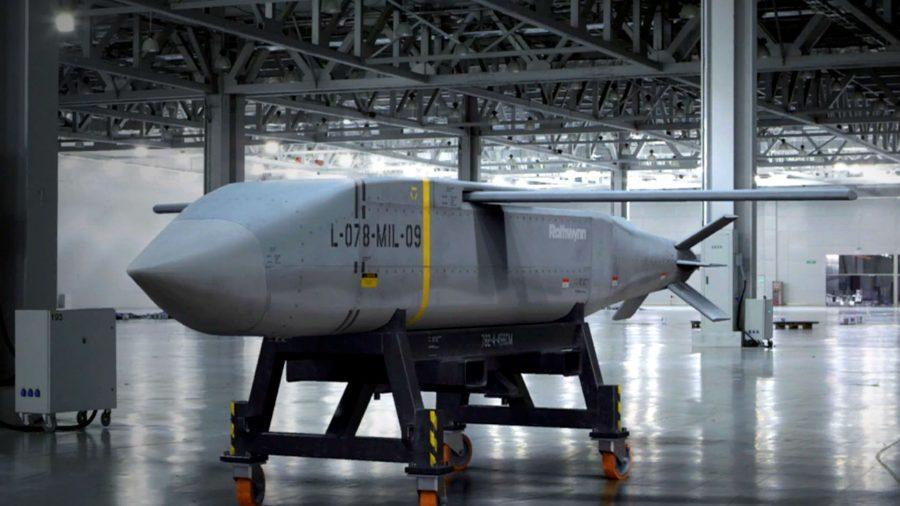 Streaks in Modern Warfare multiplayer will require from three to 15 kills to earn.
[ad name=”article3″]

On August 4, that question was finally answered by Joe Cecot, the Co-Design Director of Multiplayer at Infinity Ward: “For this game, we’re not wrapping Killstreaks in a single life.”

This, of course, means that players will be able to earn just one set of Killstreaks per life, and cannot pile up their streaks to wreak havoc on the enemy team.

Thanks for the question Ixhdz. For this game we're not wrapping Killstreaks in a single life.

Among CoD titles that have features Killstreaks, there has been variety when it comes to allowing players to wrap them in a single life.

Modern Warfare 3 and Ghosts both allowed wrapping of streaks, while Modern Warfare 1 and 2, World at War, and Black Ops 4 all only allowed each set to be earned once per life.

As a result, this announcement about MW has led to a divided opinion among the veteran players of those games when they were at their peak.

Those in favor of wrapping want to be able to unleash hell upon the opposing players in their lobby, while those against are happy that casual matches will be allowed to remain balanced, and not fall under the thumb of merciless pub-stompers. 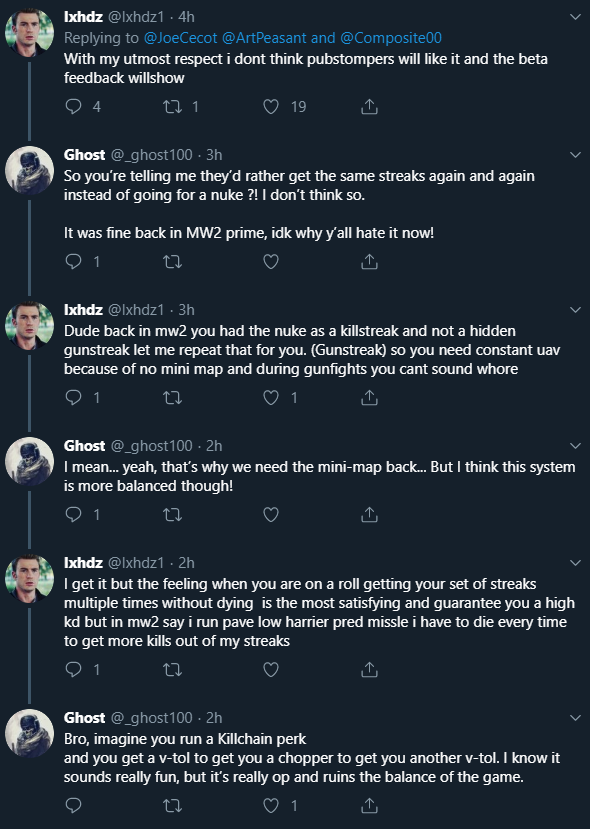 At the end of the day, maybe there is no right or wrong answer when it comes to this debate.

However, in hindsight, it would appear that Infinity Ward were never really going to allow wrapping in Modern Warfare, considering the steps they’ve taken to ensure that lesser-skilled and newer players will be able to have at least some fun.