Infinity Ward’s Studio Art Director has explained why players shouldn’t worry about the mini-map in the upcoming Call of Duty: Modern Warfare – or the lack thereof.

Following Modern Warfare’s full multiplayer reveal on August 1, many members of the CoD community have been concerned about one key aspect – the lack of a minimap as a default part of players’ HUD. 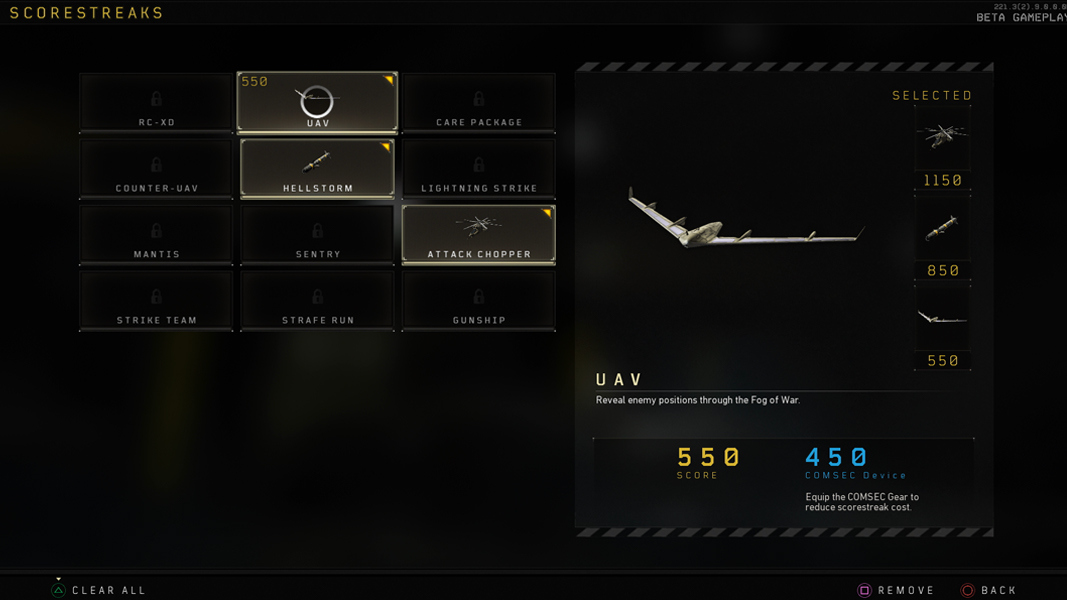 The UAV has been a staple kill streak in Call of Duty games since 2007’s Modern Warfare.
[ad name=”article2″]

On August 3, Joel Emslie – Art Director at Infinity Ward – responded to a fan on Twitter, who asked whether they are open to changing their current stance on minimaps, depending on Beta feedback.

“Are you open to changing the mini map situation if enough people are dissatisfied in the beta?” asked the Twitter user.

“The most productive way to go about this is to let everyone play the game/beta and think for themselves,” responded Emslie. “There has been enough feedback given on first impressions of viewing. It’s important that feedback be based on experience and not second hand.”

The most productive way to go about this is to let everyone play the game/beta and think for themselves. There has been enough feedback given on first impressions of viewing. Its important that feedback be based on experience and not second hand.

Essentially, Emslie seems to be saying that Infinity Ward are open to making changes, depending on how the majority of players feel after actually playing the game.

It’s easy to see both sides of the argument, given the significant change represented by the removal of the minimap.

However, it’s also understandable that Infinity Ward want to innovate certain aspects of the game, and that criticism so far has been based on looks alone and the opinions of very few players. 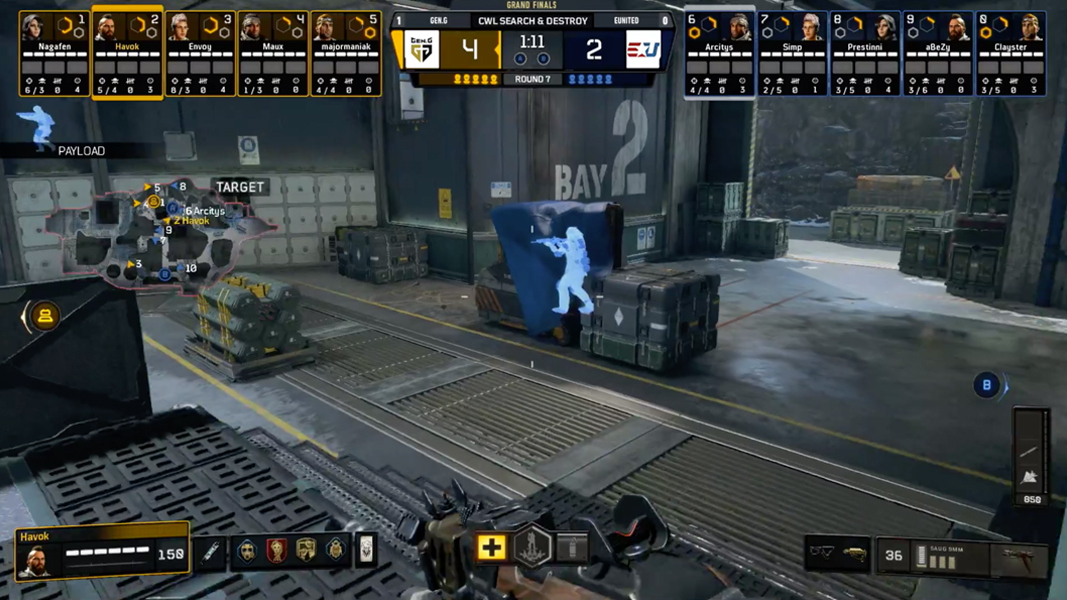 Modern Warfare will feature friendly player outlines instead of a minimap. This image is via Black Ops 4’s Spectator mode.
[ad name=”article4″]

When is the Modern Warfare beta?

The game’s cross-play beta has been confirmed, and is structured as follows:

The PlayStation early access is no surprise, and follows a couple of years of Sony partnering with Call of Duty to garner special privileges for their players.

It also sounds like, if Emslie’s words are anything to go by, that Infinity Ward are open to making major changes to the game’s current build, if the feedback from the beta demands it.