An Infinity Ward employee has responded to community concerns over how player outlines will work in Call of Duty: Modern Warfare, following the game’s multiplayer reveal on August 1.

While the majority of the CoD community is excited for Modern Warfare’s release on October 25, there are concerns around the game, and some of its more controversial features, or lack of more precisely.

Following the full multiplayer reveal on August 1, Infinity Ward confirmed that mini-maps will feature in Modern Warfare – but only as a killstreak, under the name ‘Personal Radar’, earned after a two killstreak, or UAV, earned after three kills in a row. 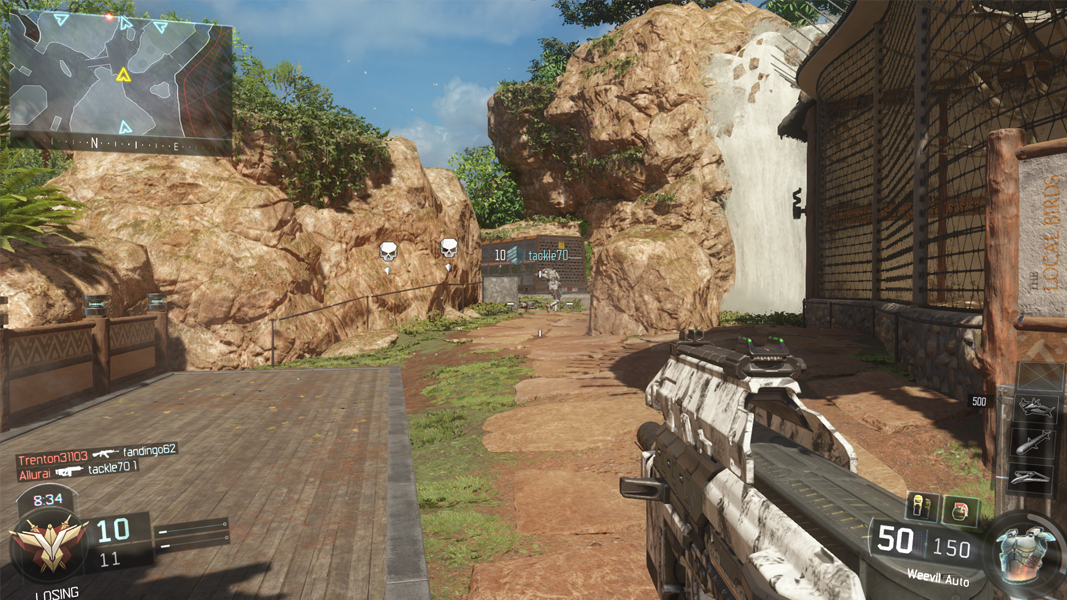 This is a monumental change for Call of Duty, as mini-maps have long been an integral part of multiplayer, so players can see the locations of their teammates, predict enemy spawns, and see enemy locations when they fire an unsilenced weapon.

As a replacement for permanent mini-maps, Modern Warfare will feature visible teammate outlines, so players can still locate their allies.

However, some players were concerned with this feature in the recently confirmed Ground War mode, which will feature teams of over 100 players, and so could come become ridiculously cluttered and difficult to follow. 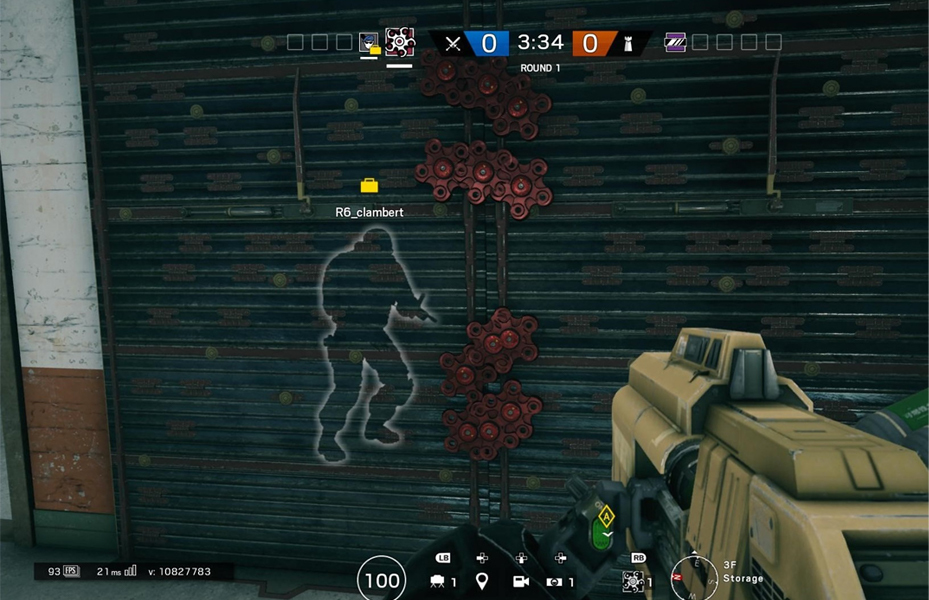 “The outlines are proximity based,” he explained. “Also they would all have to be occluded behind geometry for an outline to be necessary. Outlines only appear when friendlies are behind things.”

It appears then that you will only see teammate outlines when they are close enough to be relevant, and when they are not in a player’s line of sight.

Not only will this be better in the large scale modes, but will also help to reduce screen clutter in regular 6v6 modes too.

Another Reddit user asked whether the feature will be present in Hardcore modes, which typically do not feature HUD elements, in favor of a more realistic experience, but with no response. As more information trickles out about Modern Warfare, stay tuned to Dexerto.