The inaugural season of the Call of Duty League is right around the corner, and if hints from Minnesota RøKKR co-owner Gary Vaynerchuk are to be believed, the competition could be on the verge of announcing a major TV deal.

Considering how big Activision’s newly-franchised league is expected to be in 2020, it would be no surprise to see the competition’s media rights auctioned off similarly to the Overwatch League’s $90 million, two-year Twitch deal, or its multi-year deal with ABC’s family of networks, including ESPN, Disney XD, and ABC.

Now, it seems the league could be on the verge of a broadcasting deal announcement, after RøKKR co-owner Vaynerchuk seemed to tease the fact that something had already been put into writing behind the scenes in recent weeks. 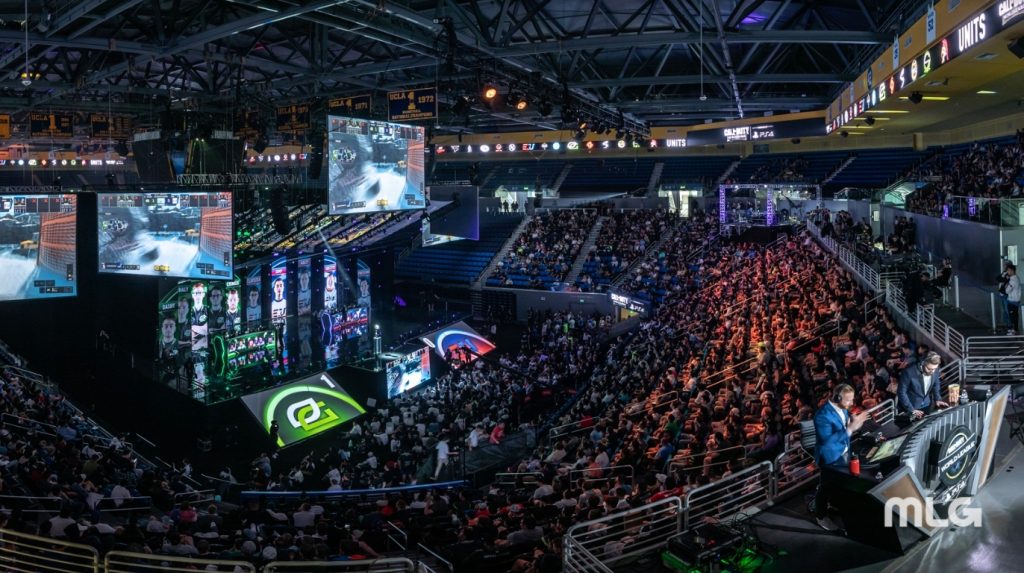 Vee hinted at a potential television package deal for the 2020 Call of Duty League.

“These kids are going to be playing with totally different eyes on them… the league hasn’t done a network deal have they, they might have a non-announce?” the org’s co-owner asked on the Building Minnesota podcast.

Minnesota chief executive Brett Diamond was coy on the details, suggesting it “had not been announced,” and Vee replied that “it’s been done,” though both RøKKR executives were careful not to issue anything akin to a proper announcement.

“This is no ‘Inside Esports,” Vaynerchuk added, before touching on the impact that Overwatch League’s ABC deal has had on that franchised league.

“Obviously, Overwatch has their ABC deal, and where I’m going is: I promise you this, [with the CDL], for a lot of these kids—who have played on big streaming platforms and different things of that nature before—the mass culture is going to be watching in a different way.” 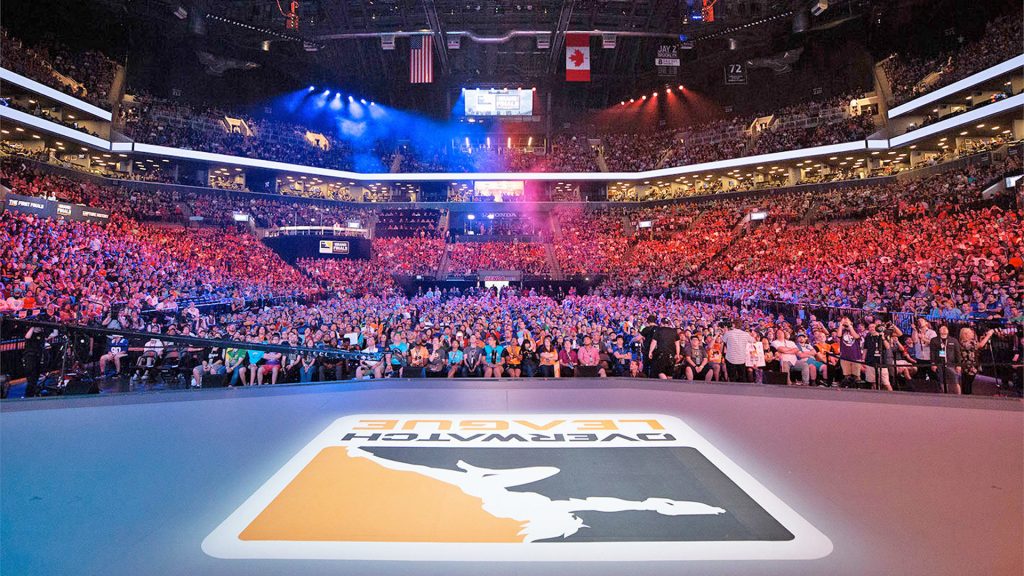 Wherever the CDL media rights eventually land, it’s sure to be a hefty cost, with analysts Konvoy Ventures estimating the franchise league’s broadcasting contracts could be worth as much as $24 million per season.

That sum, which clocks in at around $21 million less than what Blizzard scooped up for their multi-year Twitch deal, was based on an average 23,861,239 hours watched per month for the esport, with each hour watched equating to $1.39 in value for advertisers.

Vaynerchuk, who continued to speak as if it was written in stone that CDL stars would have the eyes of the nation turned on them in 2020 as the inaugural season debuts on TV, suggested a potential deal could “change the face of the game.”

Instead of worrying about how much money any potentially already-signed deals may be waiting in the wings, however, the New York entrepreneur suggested any television deal could create new storylines, rivalry, and interest in Call of Duty.

“[New eyes] might make them play different,” he suggested, and likened it to the pressure of playing “on center court at Wimbledon” as opposed to an outside arena. “There’s been some of the best players in tennis in the world, that when they get there can’t play.”

For mobile viewers, the related segment begins at 29:50.

The RøKKR co-owner also admitted that with more and more eyes turning towards Call of Duty esports with the franchised league, there’s a possibility for teams to create more of a persona, and feed off the energy, and hate, of global audiences.

“In an extreme example, my favorite athlete is Novak Djokovic because when he plays [Roger] Federer at Wimbledon, the entire stadium is cheering against him,” Vee said.

“In a world with teams like London, New York, and Los Angeles in the league, Minnesota is going to have a lot of people that are against them that are supporting these big cities. That’s what enticed me to the project in the first place.

“That’s what competition is, there’s nothing more fun than having the whole crowd [or audience] against you, beating that other person, looking at the crowd, and saying “f**k you.” That attracts me to the Call of Duty League tremendously.” 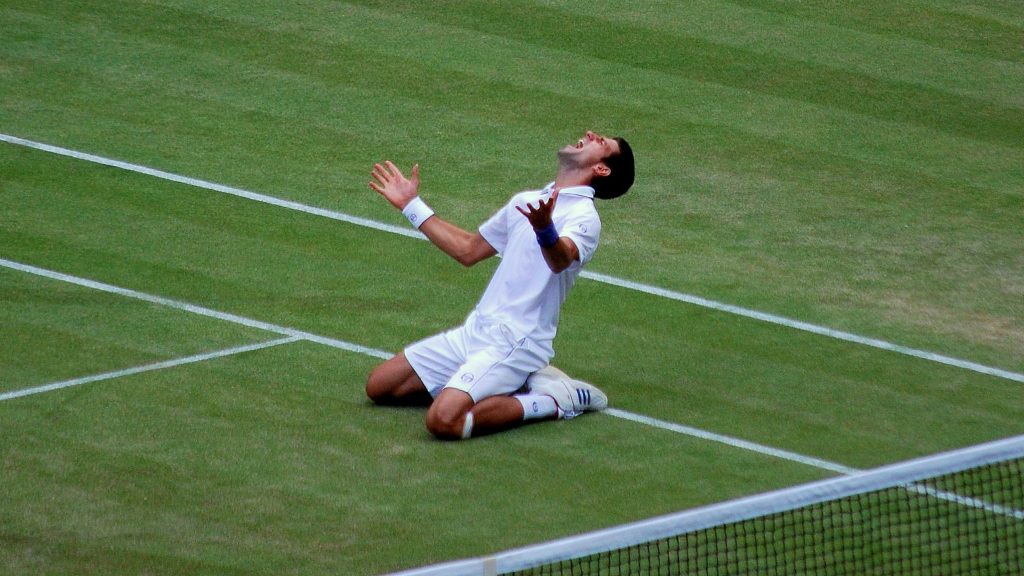 Vaynerchuk suggested if the 2020 CDL can hit the same emotions and storylines as Djokovic’s Wimbledon wins against Federer, it will attract a global audience.

Whether or not there is a television deal just around the corner for Activision-Blizzard’s next franchise league, it’s already clear that hype is reaching a fever-pitch as the comp’s preseason rolls on with scrims and Modern Warfare updates.

There’s already drama aplenty before the first bullet has even been shot in the league too, with teams like the New York Subliners and Dallas Empire at each other’s throats over MuTeX’s explosive departure from Empire’s 2020 roster.

Ex-OpTic Gaming allies Seth ‘Scump’ Abner and Ian ‘Crimsix’ Porter have also waded into the preseason trash talk, taking pot-shots at each other in their Twitch chats and pulling out some friendly banter on Twitter as the CDL looms.

As CoD enters its first-ever franchised league, fans are anticipating mouth-watering match-ups and unprecedented storylines, and now there’s a real chance it could all play out across a global TV stage, if Vee’s teases are to be believed.