The Australian Call of Duty scene has been dominated by the Mindfreak brand for a number of years, and they’re hoping their latest signings continue that trend.

With the competitive CoD scene moving to 5 v 5, that meant the team would be looking for two new players to join the core of Mitchell ‘Buzzo’ Mader, Conrad ‘Shockz’ Rymarek and Lincoln ‘Fighta’ Ferguson.

Mindfreak announced the signing of 18-year-old talent Luke ‘Louqa’ Rigas on September 17, and almost two weeks later they confirmed the final piece of the puzzle.

Cody ‘Excite’ Rugolo will rejoin the team who dropped him in mid-2017 for Denz after he returned from his Tainted Minds hiatus. 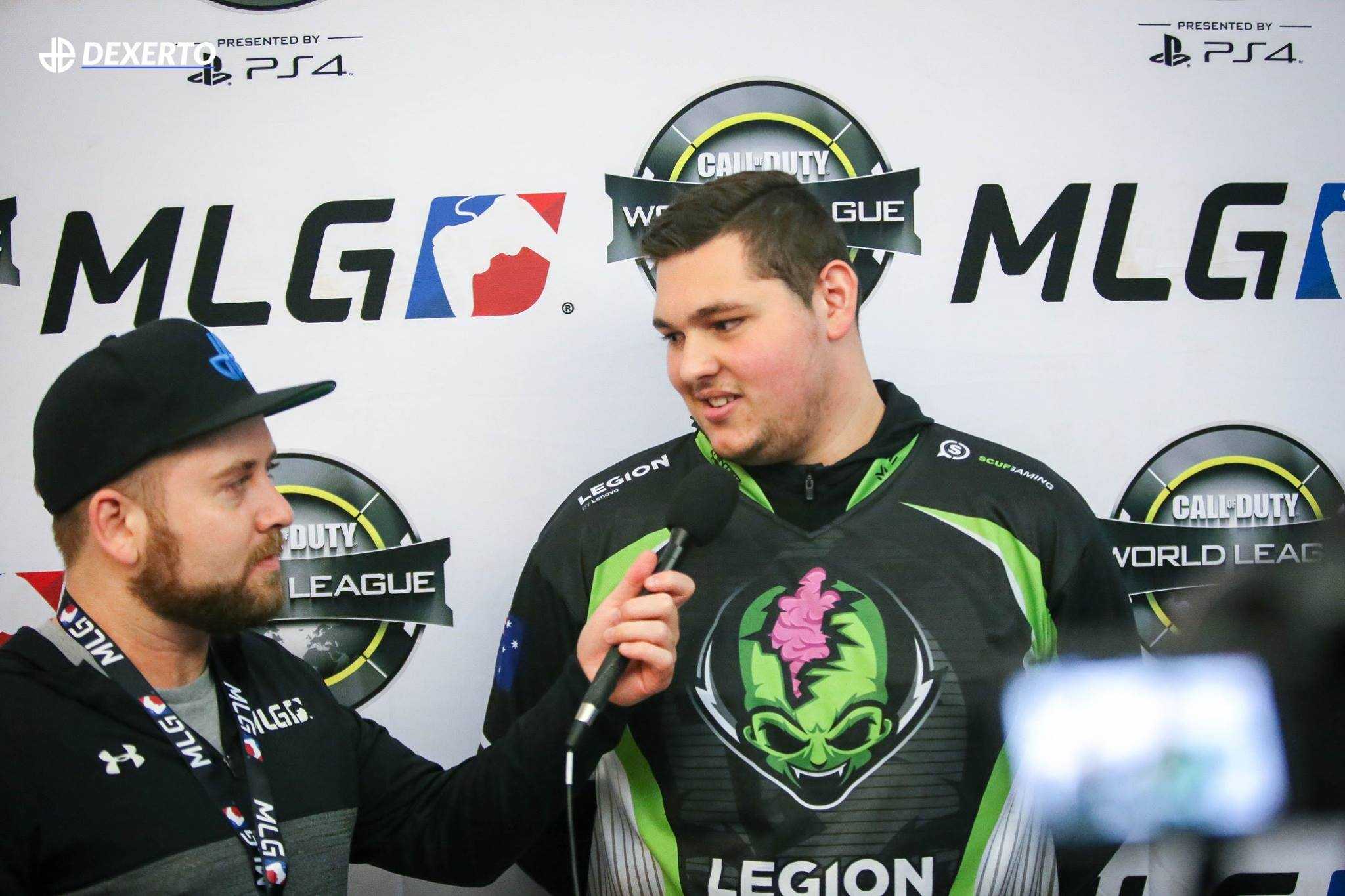 Excite had been dropped originally from the team to be replaced by Denz, but it was concerns over his attitude that he was replaced, rather than being anything skill related.

He returns for the Black Ops 4 season as a more mature player according to the Mindfreak management, with expectations high for the squad to re-enter the CWL Pro League.

MF will not automatically qualify for pool play at CWL Vegas in December but are likely to have enough pool points to play in the eight-team relegation qualifier for a chance to avoid the Open Bracket.