The most dominant team in the history of APAC Call of Duty have announced two changes ahead of the CWL Pro League qualifier.

Following a lackluster performance at CWL Vegas in December, it was announced that Daniel ‘Swifty’ Hickey would be joining the squad, but it wasn’t confirmed who would be leaving.

Sources close to the situation advised that Mitch ‘BuZZO’ Mader would be moving to a coaching role and taking a step back from competing after four years in the team. This was confirmed during an announcement on January 5.

Mindfreak didn’t just reveal one change in that post on January 5, because they also announced that they have dropped Cody ‘Excite’ Rugolo from the lineup and replaced him with Jai ‘Beastn’ Boone.

Excite had only joined the Australian side at the start of the season when Call of Duty esports teams expanded to five-man rosters, but his second stint with the organization has been cut short. 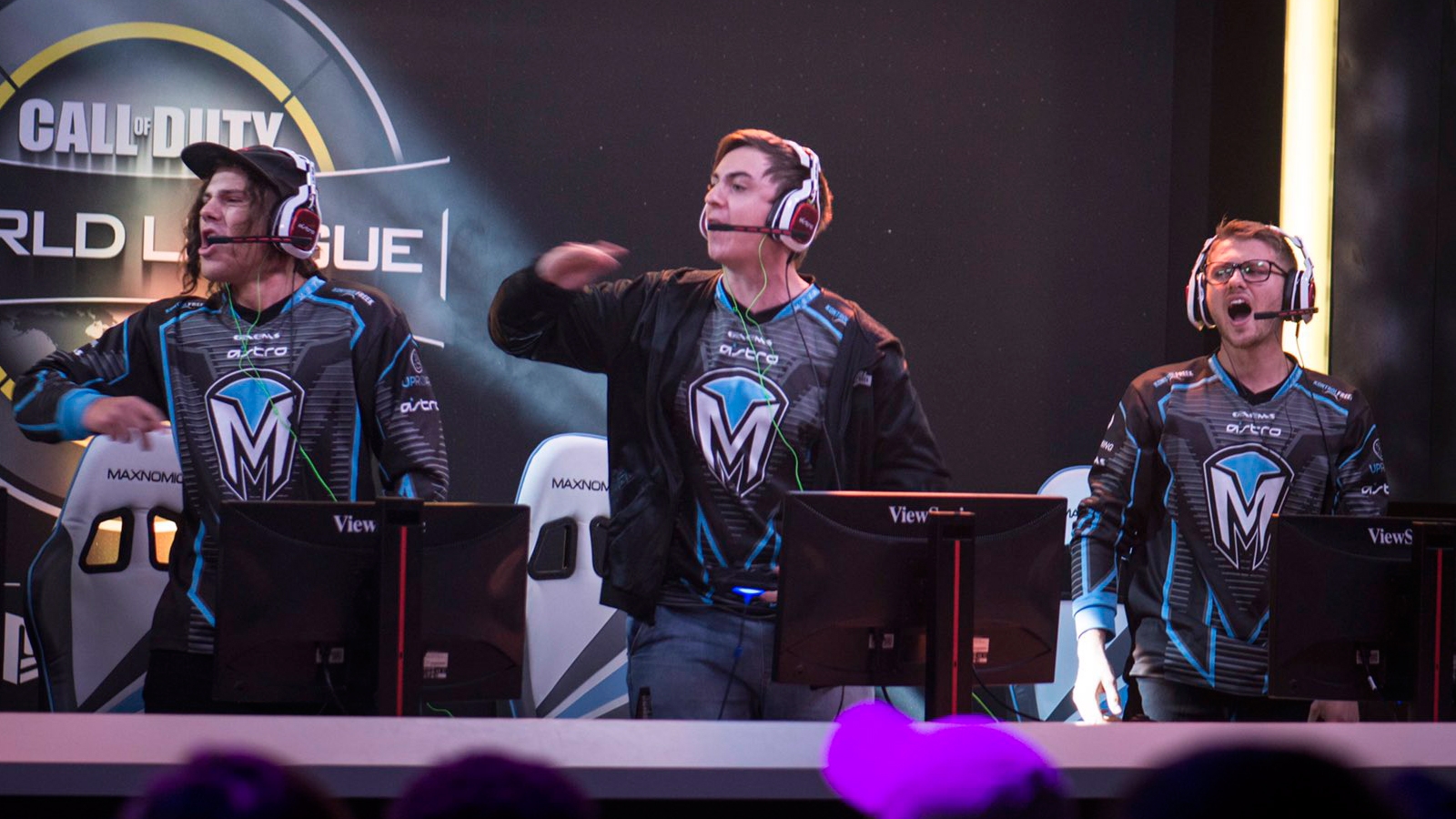 The trio of Fighta, Shockz and BuZZO have competed together since 2014

Beastn has been playing at a reasonable level within the APAC scene since Call of Duty Ghosts in 2014, but has yet to make his mark on the international scene.

Mindfreak will be hoping he can help their squad become one of the 12 out of 28 teams who’ll compete in the CWL Pro League qualifier, known as the Play-In, which kicks off on January 16 in Columbus, Ohio at the MLG Arena.