Australian Call of Duty star and Mindfreak player Luke ‘Louqa’ Rigas will get the opportunity to show what he’s capable of in the 2019 CWL Pro League for Black Ops 4 on PlayStation 4 after joining Gen.G as a substitute.

The 18-year-old is widely regarded as one of the hottest prospects in the CoD scene, in the APAC region and beyond, but he was denied the chance of proving his worth when Mindfreak’s CWL Pro League hopes ended in heartbreak at the play-in qualifier event in January.

However, there is a chance that he could still see some action during the season after being picked up as the sixth man for Michael ‘SpaceLy’ Schmale’s Gen.G roster. 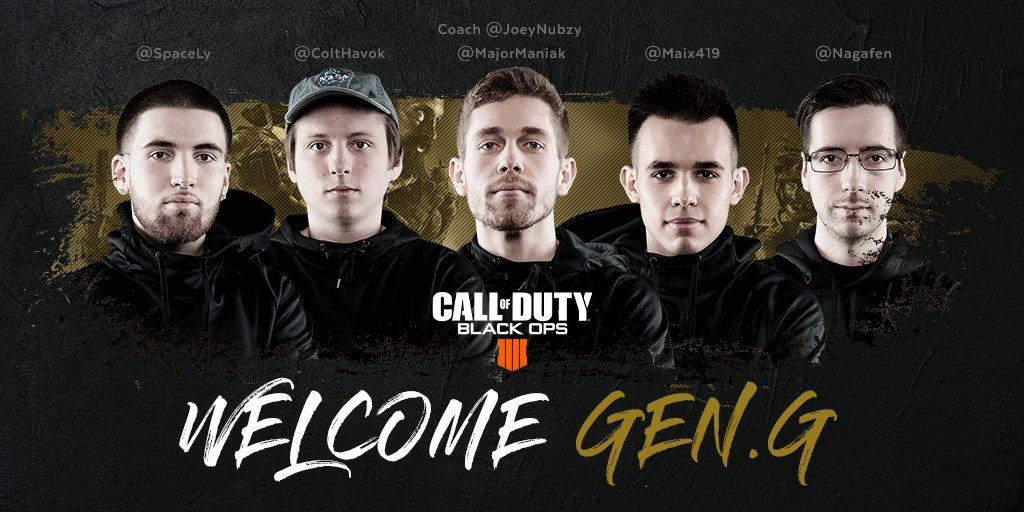 The news was initially shared by Michael ‘MajorManiak’ Szymaniak, who stated: “For those still wondering, our sub going into the Pro League is MF Louqa. The best 6th man in the league.”

Louqa followed up with a Twitter post of his own shortly after, saying: “I’ll be the sixth man for Gen.G for the COD World League season.”

for those still wondering our sub going into the pro league is @MF_Louqa. the best 6th man in the league

Formerly competing under the Str8 Rippin and Team Space banner, SpaceLy’s squad was signed by the Gen.G organization – formerly known as KSV Esports – after qualifying for the CWL Pro League.

Louqa was snapped up by Mindfreak heading into the Black Ops 4 season after turning 18 and becoming eligible to play at CWL events. He impressed on an individual level despite the team’s disappointing results at CWL Las Vegas and the Pro League Qualifier.

Gen.G has been drawn in Division A for the the CWL Pro League against some of CoD’s biggest hitters like OpTic Gaming, Luminosity and Red Reserve.

Division A matches for the CWL begin on Tuesday, February 5, with Gen.G’s first match being against Red Reserve. As Louqa is currently the team’s substitute, it is unlikely that he will be in action.