Top APAC Call of Duty team, Mindfreak, have announced their first roster change after they narrowly missed out on the CWL Pro League, suffering a loss in the crucial final match.

Mindfreak have been the staple APAC team in the Pro League in previous years, and despite bringing in new talents in Luke ‘Louqa’ Rigas and Jai ‘Beastn’ Boone, were unable to secure a spot in the league for 2019.

With only one stage of the Pro League for Black Ops 4, there is no second chance to qualify, so the organization is making some changes, with the amateur circuit now their only option in the lead up to the World Championship. 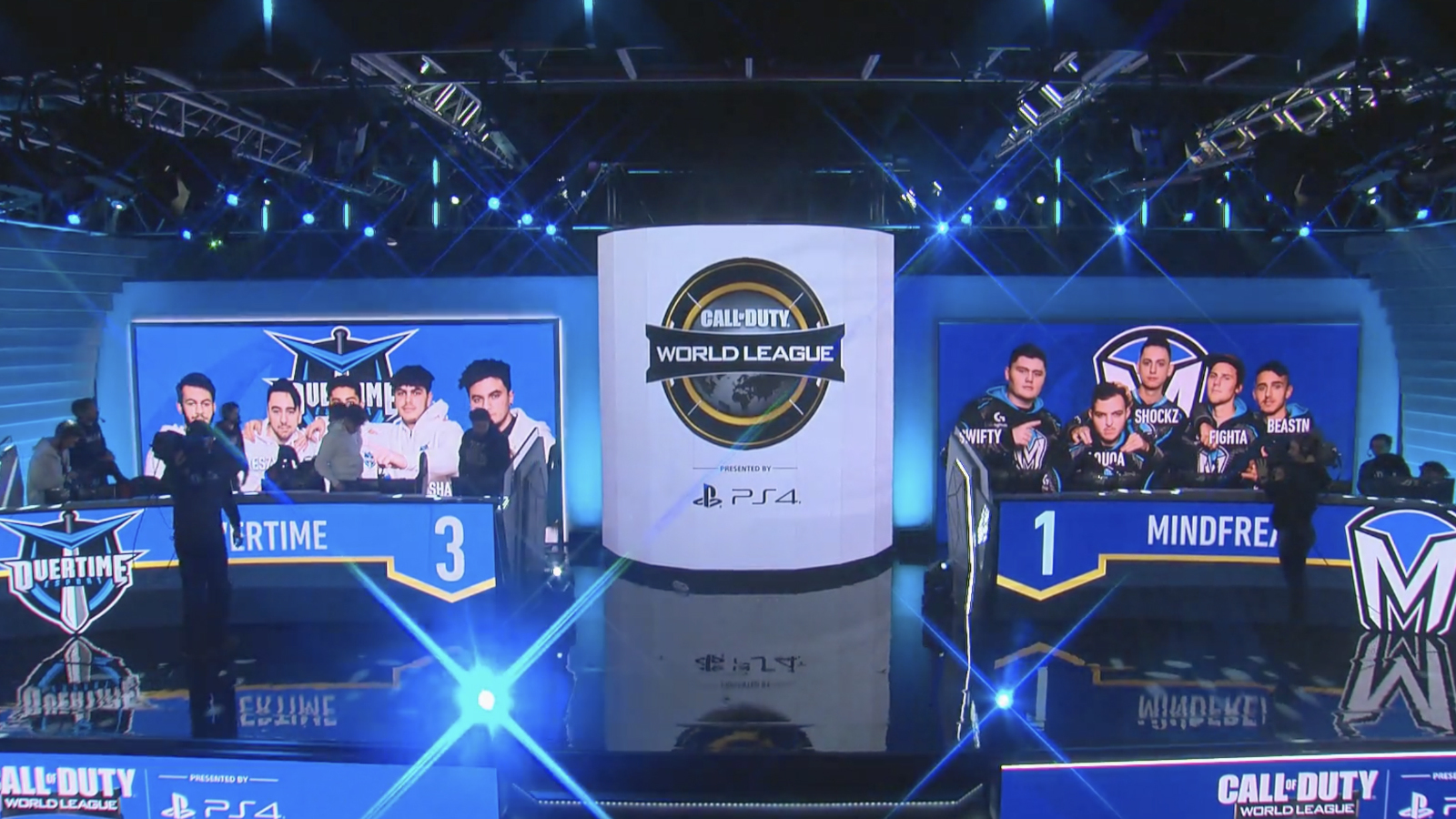 On February 10, the organization announced that their newest recruit, Beastn, would be the first to depart, although they say he “more than held his own” at the qualifier.

Mindfreak have not yet announced Beastn’s replacement, but it is expected that Tainted Minds player Jayden ‘Setzyy’ Hewitt will take his spot on the roster, first reported by RushBMedia.

Tonight we say thank you and farewell to Jai! He played valiantly and more than held his own during our Pro League Qualifiers. We wish him all the best going forward.#MFWIN | @CODWorldLeague pic.twitter.com/uUXPqiz6qs

An online CWL 1K tournament will be played on February 10 for the APAC region, in which both Mindfreak and Tainted Minds are expected to play with their new lineups.

With no official announcements made outside of Beastn’s departure, it’s possible that these lineups will be subject to change, as these top APAC teams attempt to organize the best rosters possible ahead of CWL Fort Worth, March 15 through 17.