Mindfreak announce new fifth player ahead of CWL Fort Worth

Mindfreak have announced the new fifth member of their team and it could prove to be a major acquisition ahead of the Call of Duty World League tournament at Fort Worth.

The Australian CoD team, who decided to shake things up after placing 13-14 in the CWL Pro League 2019 qualifier, have finally found their replacement for Jai ‘Beastn’ Boone.

Opening their arms to a former Mindfreak.Black Call of Duty player, they have announced that Jayden ‘Setzyy’ Hewitt will be the newest member of their competitive squad. 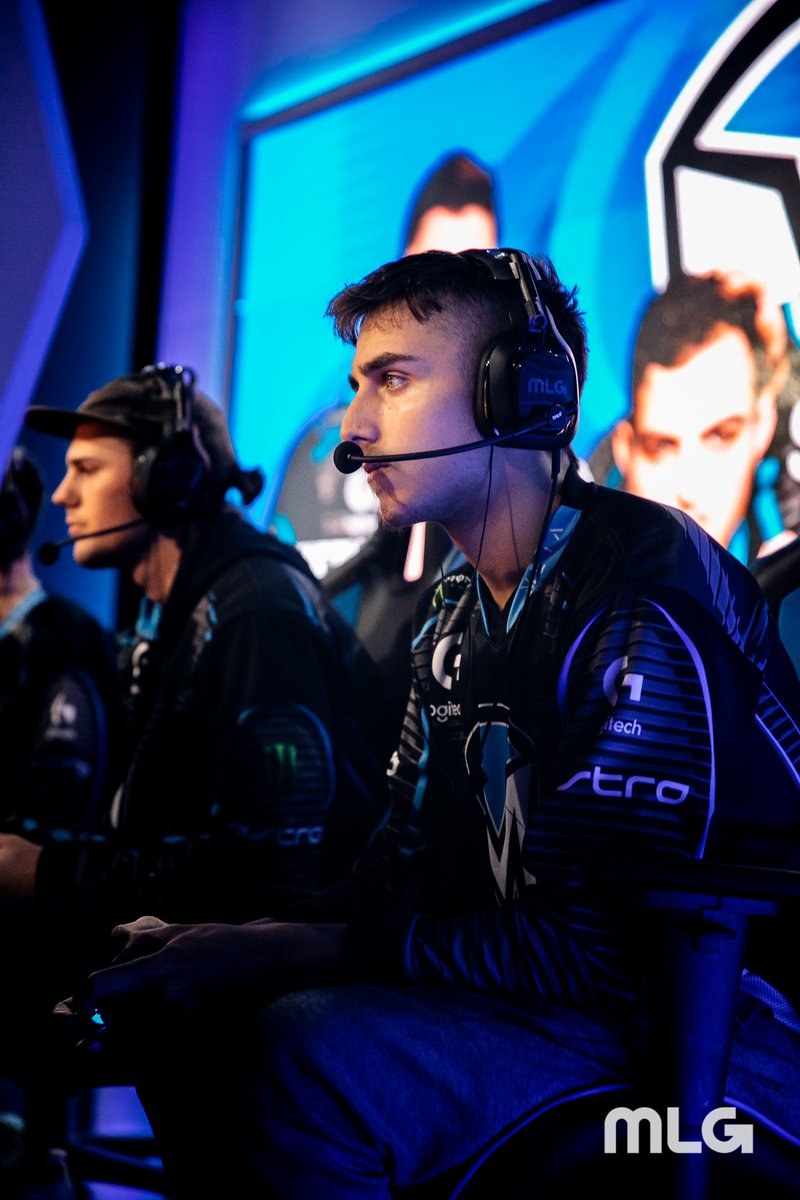 Mindfreak made the move official using their Twitter account, where they revealed Setzyy is set to stick around for the entire upcoming season.

“After a stint abroad, Setzyy returns home!” the team tweeted. “The former MFBLACK cornerstone joins the team to round out the roster in time for CWL Fort Worth and the rest of the coming season.”

The former MFBLACK cornerstone joins the team to round out the roster in time for #CWLFortWorth and the rest of the coming season.#MFWIN | @CODWorldLeague pic.twitter.com/DJuVY9mLoq

The CWL Fort Worth tournament is set to kick off on March 15 and will run until March 17, featuring some of the best Call of Duty esports teams from around the world.