Midnight Gaming’s professional Call of Duty player, Rasim ‘Blazt’ Ogresevic has provided an update on his health after being transported to the hospital the day before CWL Fort Worth commences.

After being admitted to the hospital, Blazt announced that he was back in his hotel room and that the doctors had told him that there was nothing seriously wrong with him, only that he should get as much rest as possible.

He has not yet confirmed his status for CWL Fort Worth, but all indications are that he should be well enough to compete.

Made it back to my hotel, the doctor said there was nothing seriously wrong with me and that I should get as much rest as possible. Read every single tweet and just wanted to thank you guys for your positive vibes and energy :raised_hands::skin-tone-2:

Having missed out for an opportunity to qualify for the pro league with G2 Esports back in January, Blazt recently returned to the CWL Pro League as a member of Midnight Esports after they made major roster changes during the transfer window.

Unfortunately, this may not be the return that Rasim or any of his fans were hoping to see leading into his first event under the Midnight banner at CWL Fort Worth. 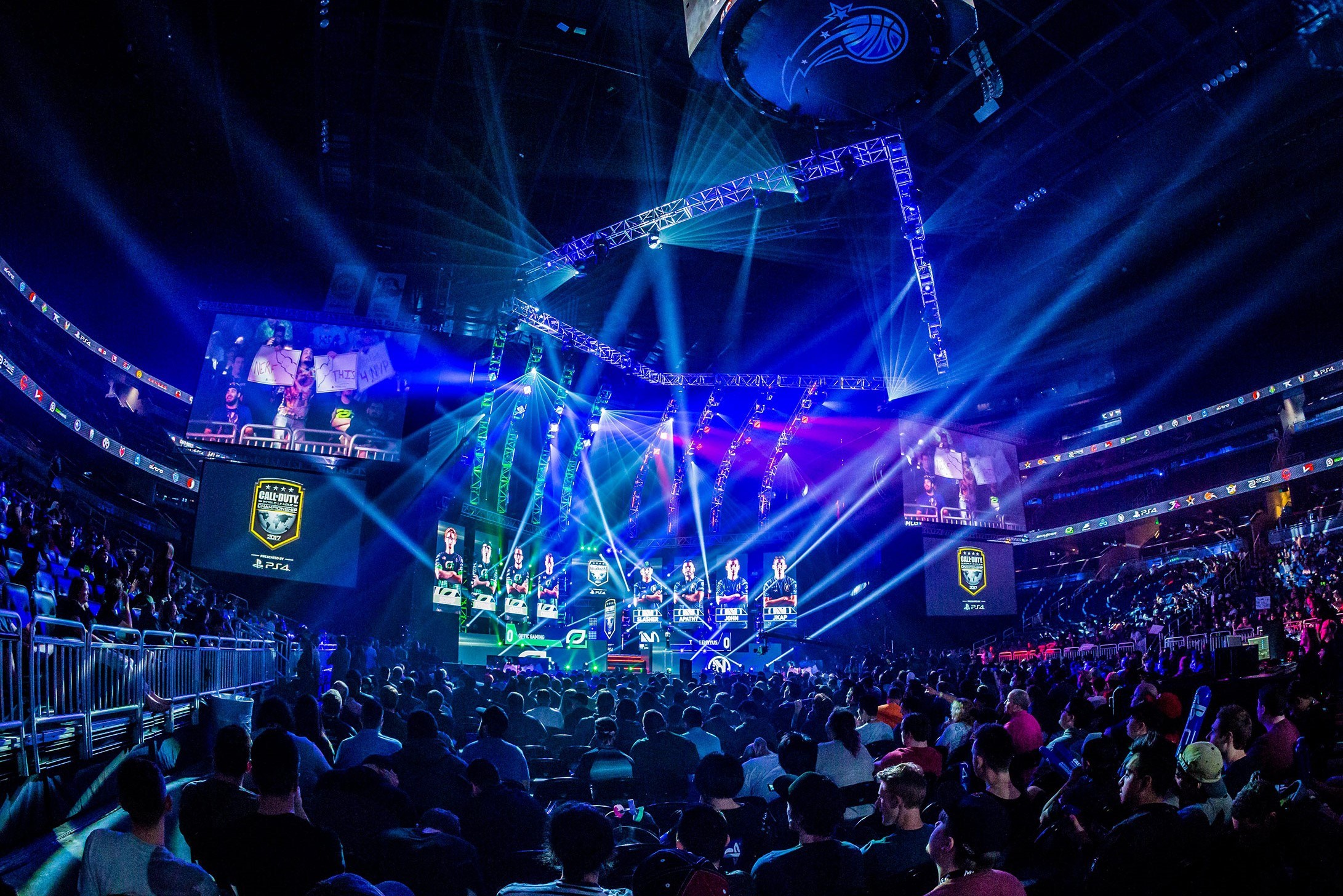 Fans at CWL Fort Worth were excited to see how Midnight Gaming would compete after major roster changes.
[ad name=”article3″]

On March 14, Blazt posted a worrying tweet to update fans on his status heading into the event, stating: “Woke up today puking my brains out, and still currently am. This would only happen to me right before an event.”

Before later giving the update that Blazt’s fans and teammates were dreading explaining he was being transported to the hospital after he had puked up blood and will potentially miss the event.

Update: Going to the hospital since I just puked up a lot of blood. I can’t believe this is happening.

One of Blazt’s teammates and former Call of Duty world champion, Chris “Parasite” Duarte also tweeted saying that the event was probably over for them, highlighting how important the young star was for the Midnight squad, ”This event is chalked. I hope Rasim is ok.”

This event is chalked. I hope Rasim is ok :neutral_face:

It is still unknown what the cause of his illness is and if Blazt will be able to compete at all this weekend at CWL Fort Worth, but the entire competitive Call of Duty community is hoping for Blazt to recover quickly and potentially put on a show for the fans in Fort Worth.