Treyarch have revealed a slew of major additions and changes that are coming to the Multiplayer mode of Call of Duty: Black Ops 4.

The feedback they received was during the two private beta weekends in August, during which players on the PS4, Xbox One, and PC had a chance to try out the beta version of the Multiplayer.

Some of the news that was revealed during the live-stream was about new weapons, new scorestreaks, and changes to core mechanics such as dropshotting, healing, Fog of War, and more. 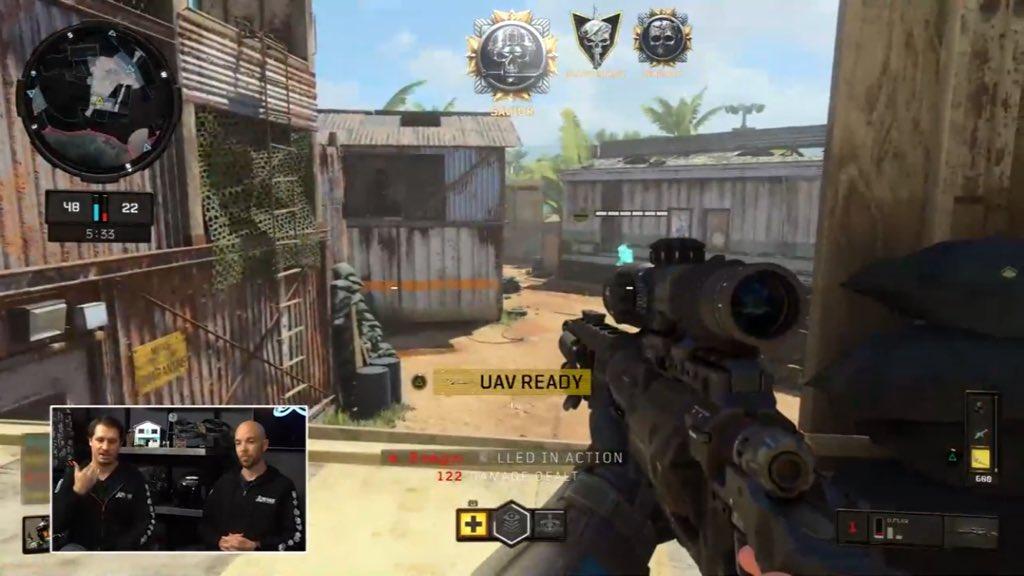 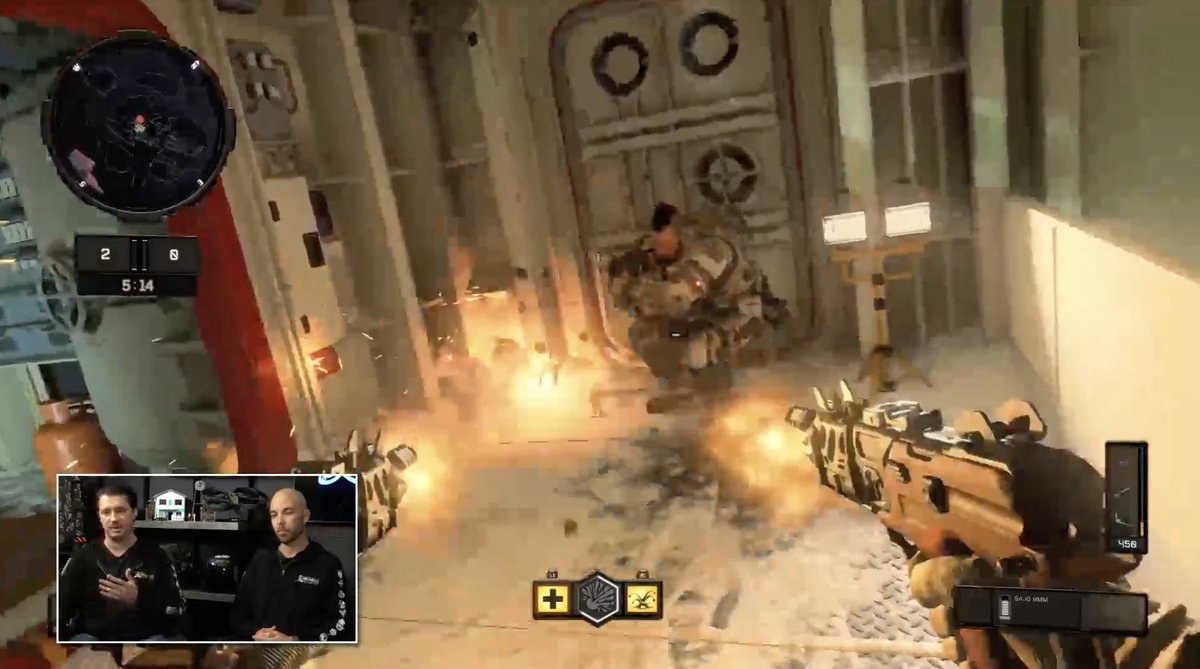 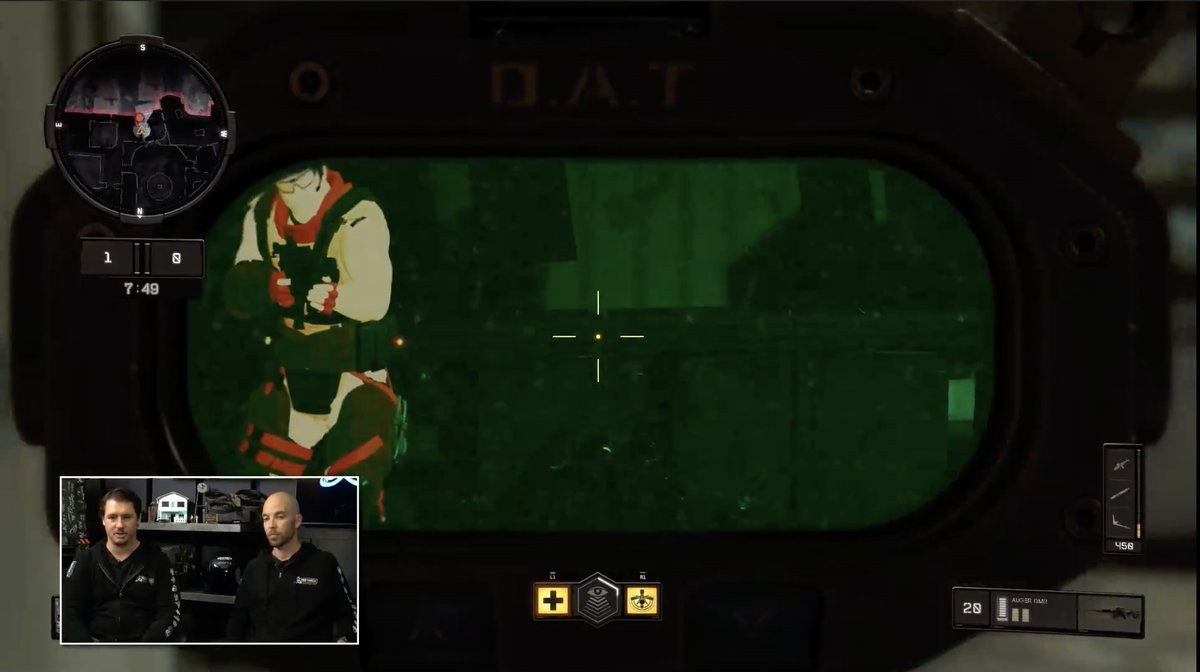 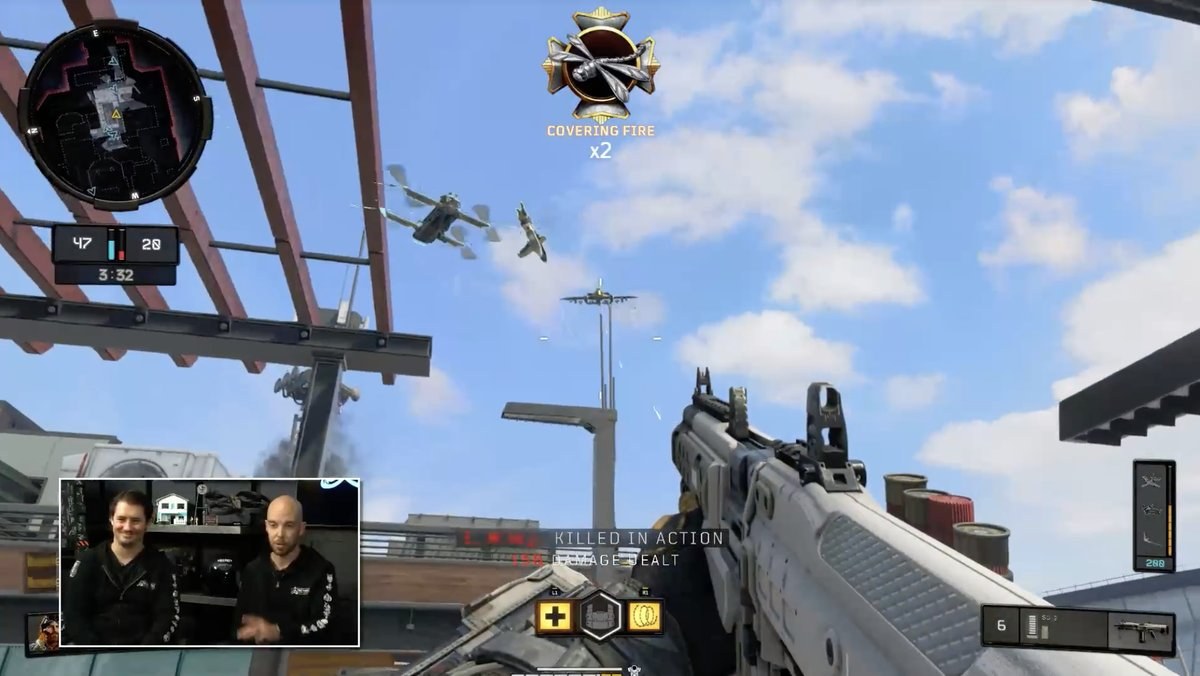 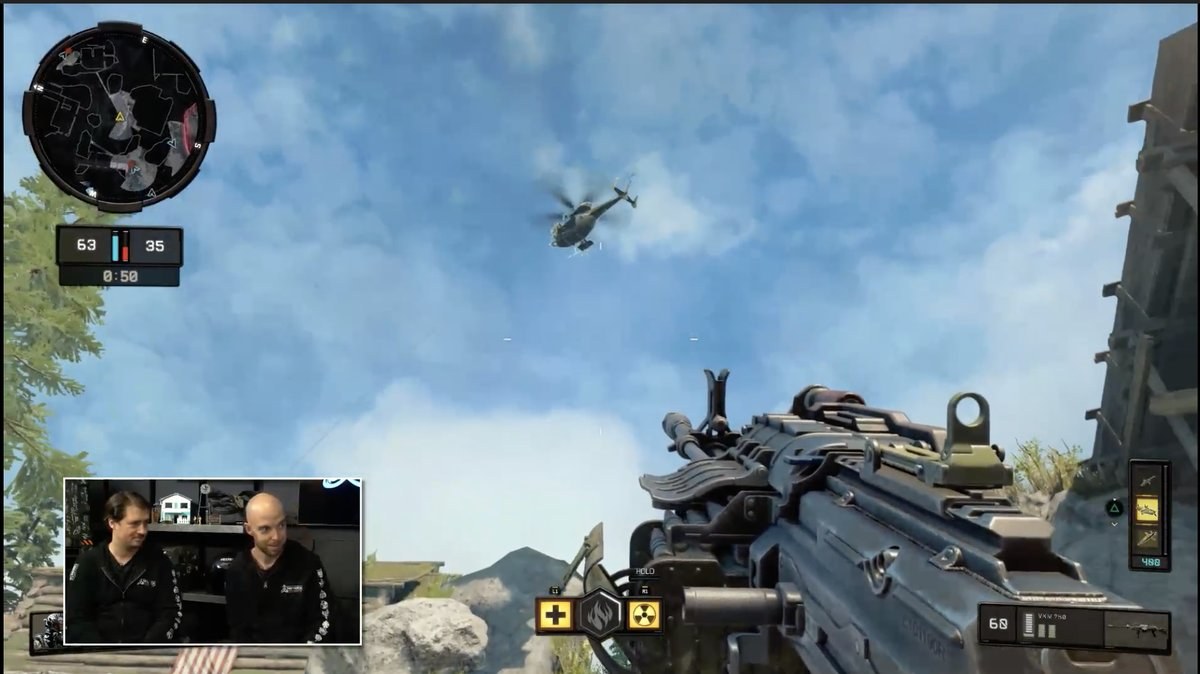 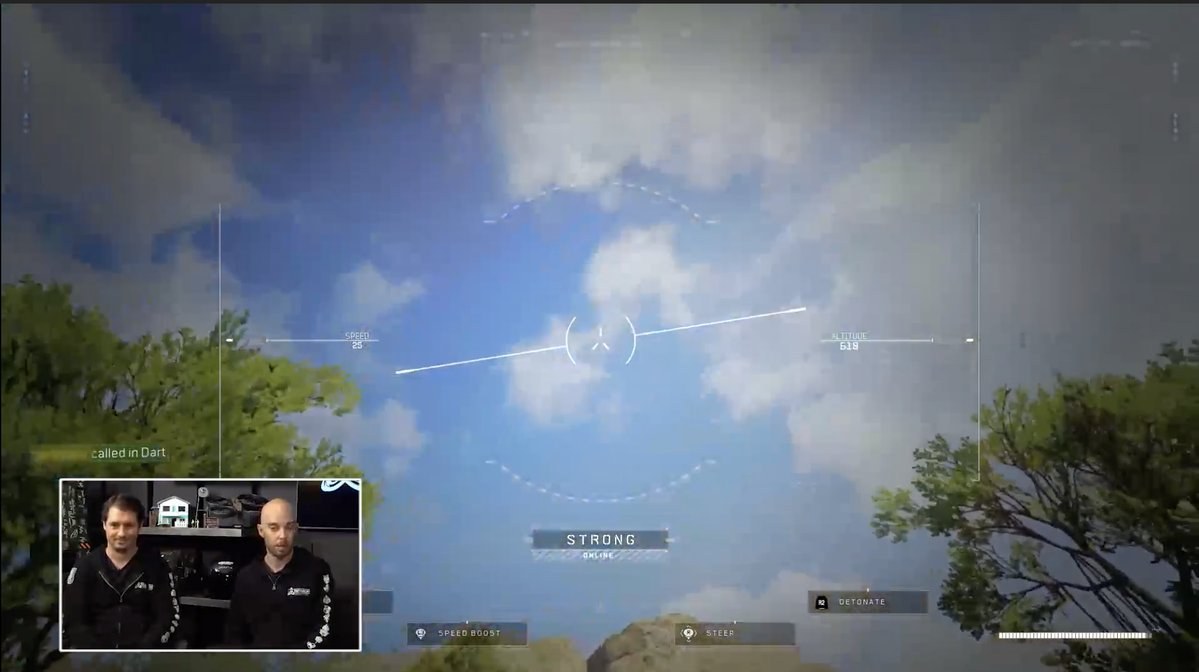 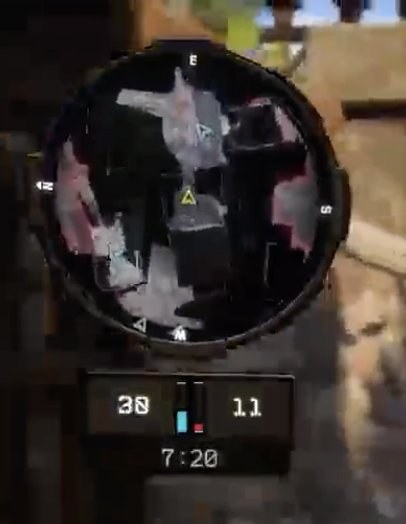 Just as with the Multiplayer, there are numerous major changes and adjustments that have been made to the Blackout battle royale mode, all of which can be found at the link below:

The entirety of Treyarch’s October 10 ‘Road to Launch’ live-stream can be viewed down below: