This version 1.08 update, released on September 13, comes in at 1.7GB in size and includes several new additions and fixes.

The main tuning adjustment of note in this update is the major nerf applied to the in-game Armor, reducing the effectiveness of both the Level 3 and Level 2 varieties.

Armor was the top point of contention among many Blackout players, who felt that the Level 3 version was too strong, making it one of the more overpowered items in the game.

In addition to the tuning to Armor, Treyarch have also standardized the time it takes to consume all Perks, changing it to two second across the board.

There are also several new features of note that have been added via this update, including a brand new Featured playlist called Close Quarters.

Kill-cams have also been enabled, allowing players to view a short clip of how and from where they were eliminated, from the perspective of the enemy player. 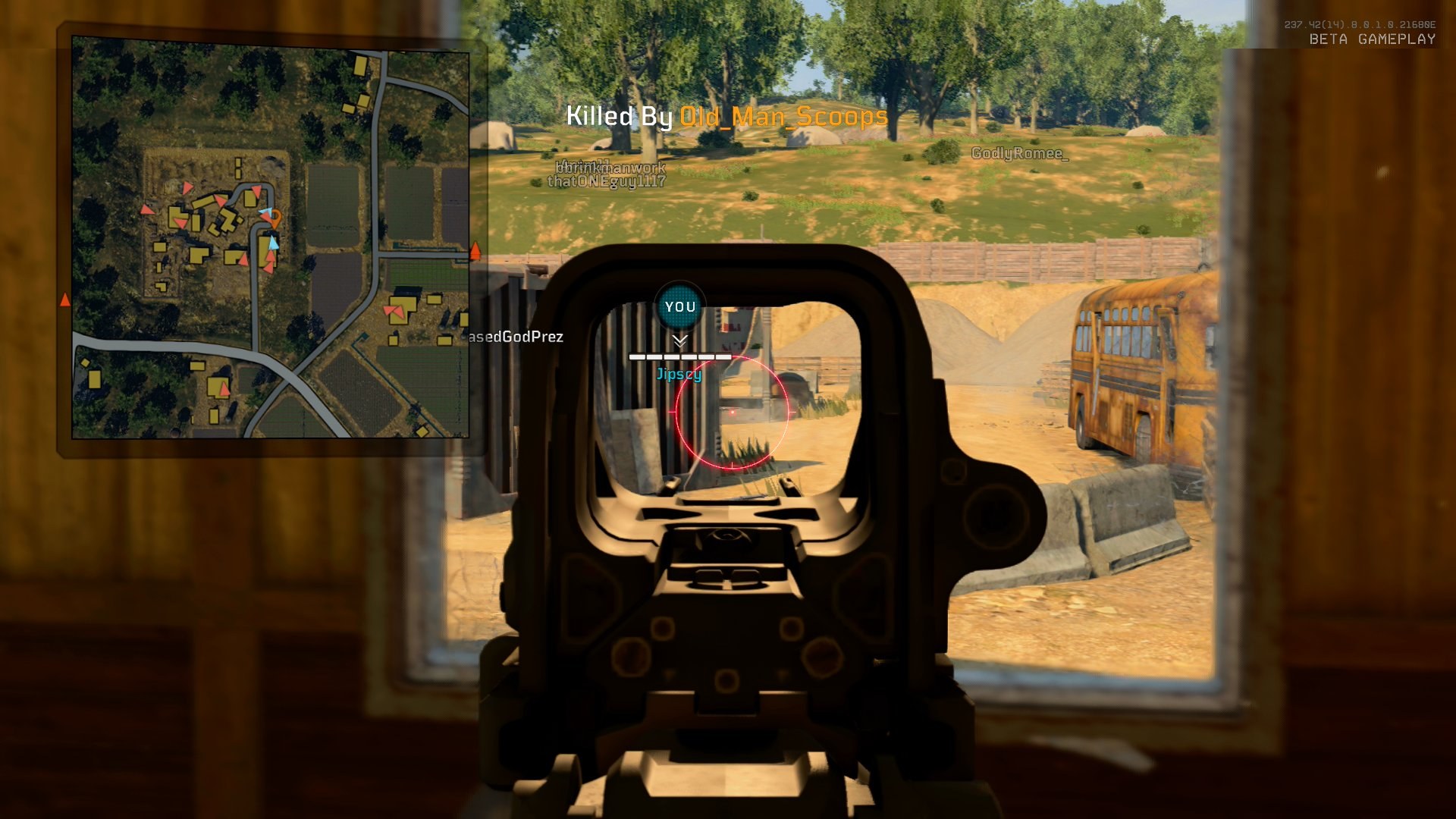 This update has also unlocked a slew of new playable characters from past Black Ops titles, and they can be found in the ‘Blackout’ tab in the character selection menu. However, all of the Zombies characters remain locked for now.

The full official patch notes for the 1.08 Blackout beta update can be read below, as provided by Treyarch.