Operation Grand Heist was revealed yesterday as part of the new content update and you’ll be able to download it later today on PS4. Along with this update is the return of loot boxes to Call of Duty: Black Ops 4.

You’ll also be able to play Operation Grand Heist on other platforms next week. The timing of the releases of these cases/supply drops has varied in each Call of Duty. In Black Ops 3, supply drops contained a whole host of new weapons and not just cosmetic items. 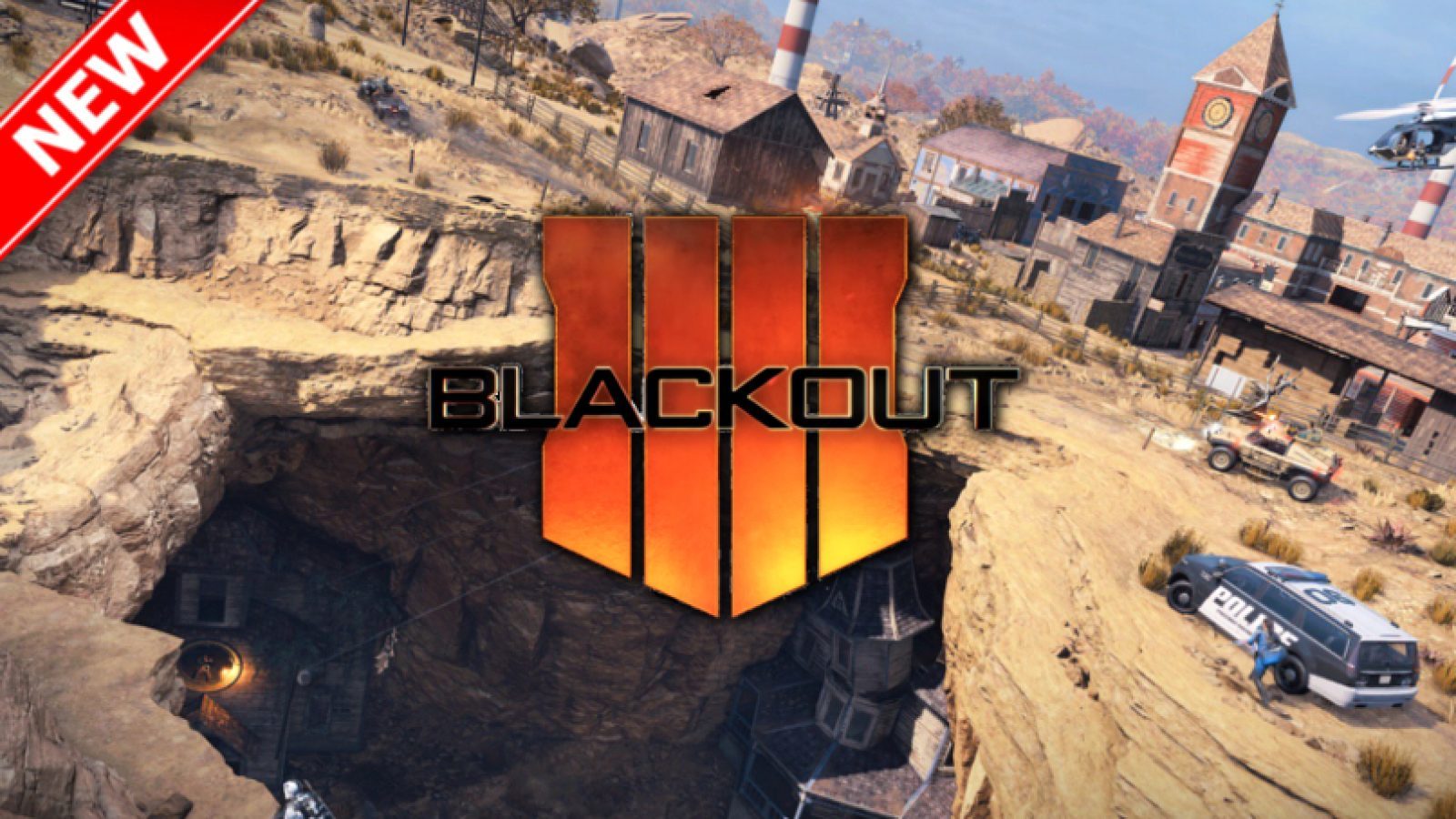 The content of these boxes will only be cosmetic for the time being. The new update also sees the return of Blackjack’s shop along with his Reserves. The cases content will be from Blackjack’s Reserves.

These cases may not always only contain cosmetic items. As we’ve seen with Black Ops 3 and Advanced Warfare, weapons have been included down the line with different stats.

Will you be downloading Operation Grand Heist later today on PS4? Have Treyarch finally taken a step in the right direction? Get in touch with us via twitter @DexertoIntel and let us know your thoughts.