The pair are currently competing in the Call of Duty World League for their respective teams, but have some issues with the way that Black Ops 4 plays.

Specifically, both players don’t like the current method used to spawn players into the map at the start of matches, which is randomized, meaning that it’s impossible to practice any early strats based on where players spawn. 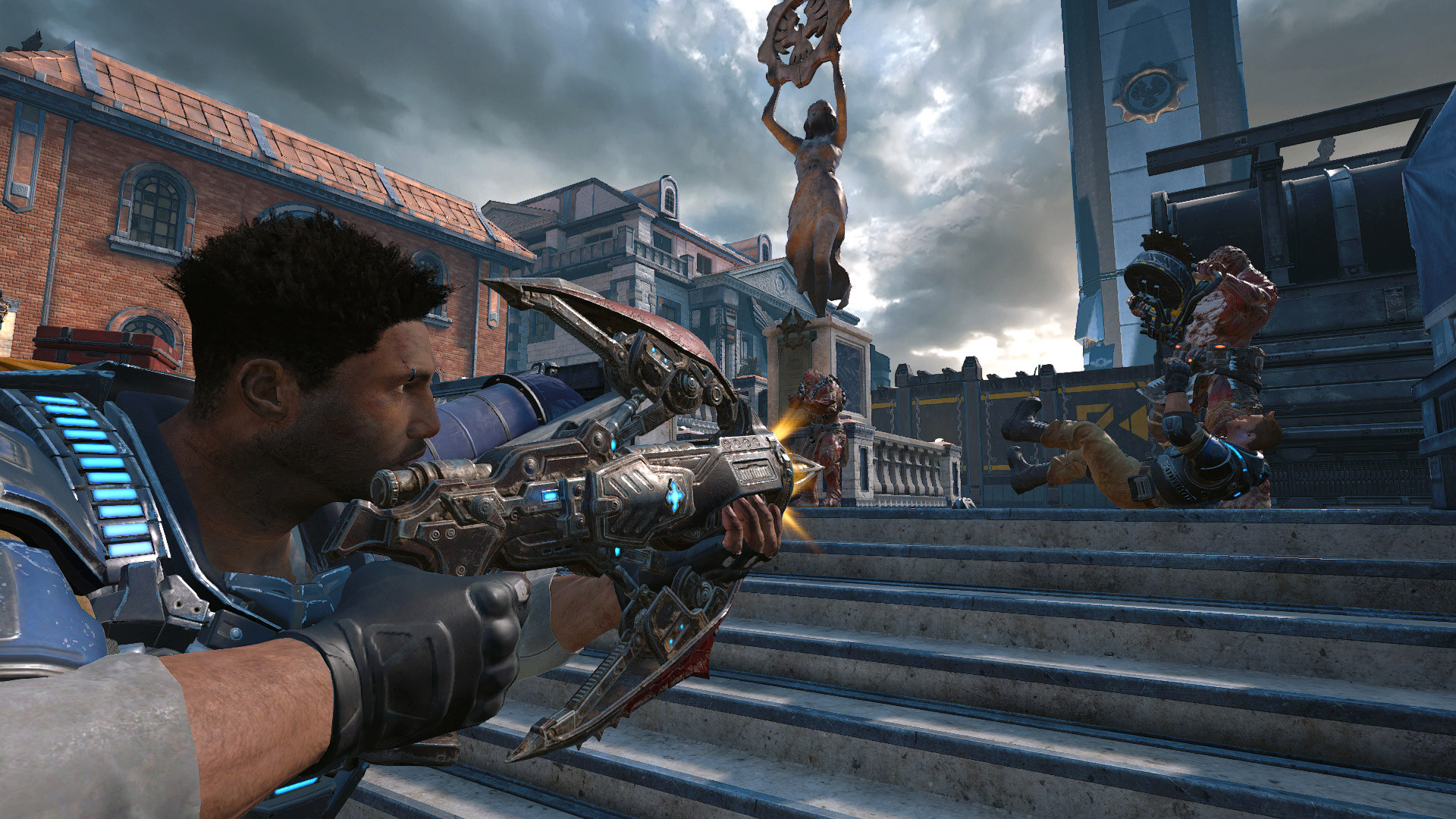 Loony and Karma want a mechanic from Gears of War introduced to CoD.
[ad name=”article2″]

Loony believes that changing to a system with predetermined initial spawns would be beneficial to squads attempting early strategies, tweeting: “Set initial spawns will make breakoffs more consistent. It’s mostly a coin flip that could potentially impact an entire map. That way you can practice timings and routes that will be consistent every time.”

I think COD needs to steal what GoW has with set initial spawns. Will make breakoffs more consistent. It's mostly a coin flip that could potentially impact the entire map (Someone gets streaks). That way you can practice timings and routes that will be consistent every time.

Karma immediately agreed, citing moments that can affect matches like
when the player using the Grapple Gun spawns furthest back, something
that Loony believes is an issue on the Frequency map.

“Frequency, for example,” wrote Loza. “You can have the worst spawn
with the Grapple Gun, and if their Grapple Gun player gets the best
spawn, it changes everything.” This is because the player with the
better spawn can use the item to get into any position on the map
slightly quicker than the player with the worse spawn.

Yeah it sucks. Frequency for example, you can have the worst spawn as grapple and if their grapple gets the best spawn it changes everything

Whether Treyarch would ever introduce this option into Black Ops 4, or future CoD titles, remains to be seen, but the developers do seem to be listening to what pro players have to say, banning items in the official CWL ruleset that players had agreed not to use.

OpTic Gaming’s CWL Pro League season has already started, sitting at 2-1 while missing regular starter Brandon ‘Dashy’ Otell. Splyce have yet to kick off their campaign, as they were placed in Division B. You can keep up with all the action using our CWL Pro League hub.