Infinity Ward are gearing up for their big curtain-raiser at the Call of Duty: Modern Warfare multiplayer reveal event on August 1, but leaked footage from the event – which was quickly deleted – has given an early look at some in-game action.

Countless YouTubers, streamers, journalists and influencers will be in attendance at the event, which will broadcast to the public on Thursday, August 1, showcasing Modern Warfare multiplayer for the first time.

Despite organizers’ best attempts to keep the event on lockdown, some footage, perhaps unsurprisingly, found its way online ahead of time.

What did the leaked Modern Warfare footage show?

The video was short and not great quality, showing players sitting at monitors trying out the game, but was good enough quality to make out plenty of distinct features.

One section revealed a first look at respawning, which was not present in the 2v2 Gunfight mode (as there was only one life per round). The camera appeared to swoop down as the player came back into the fight, and there have been indications that they were able to select their spawn point, at least in certain modes 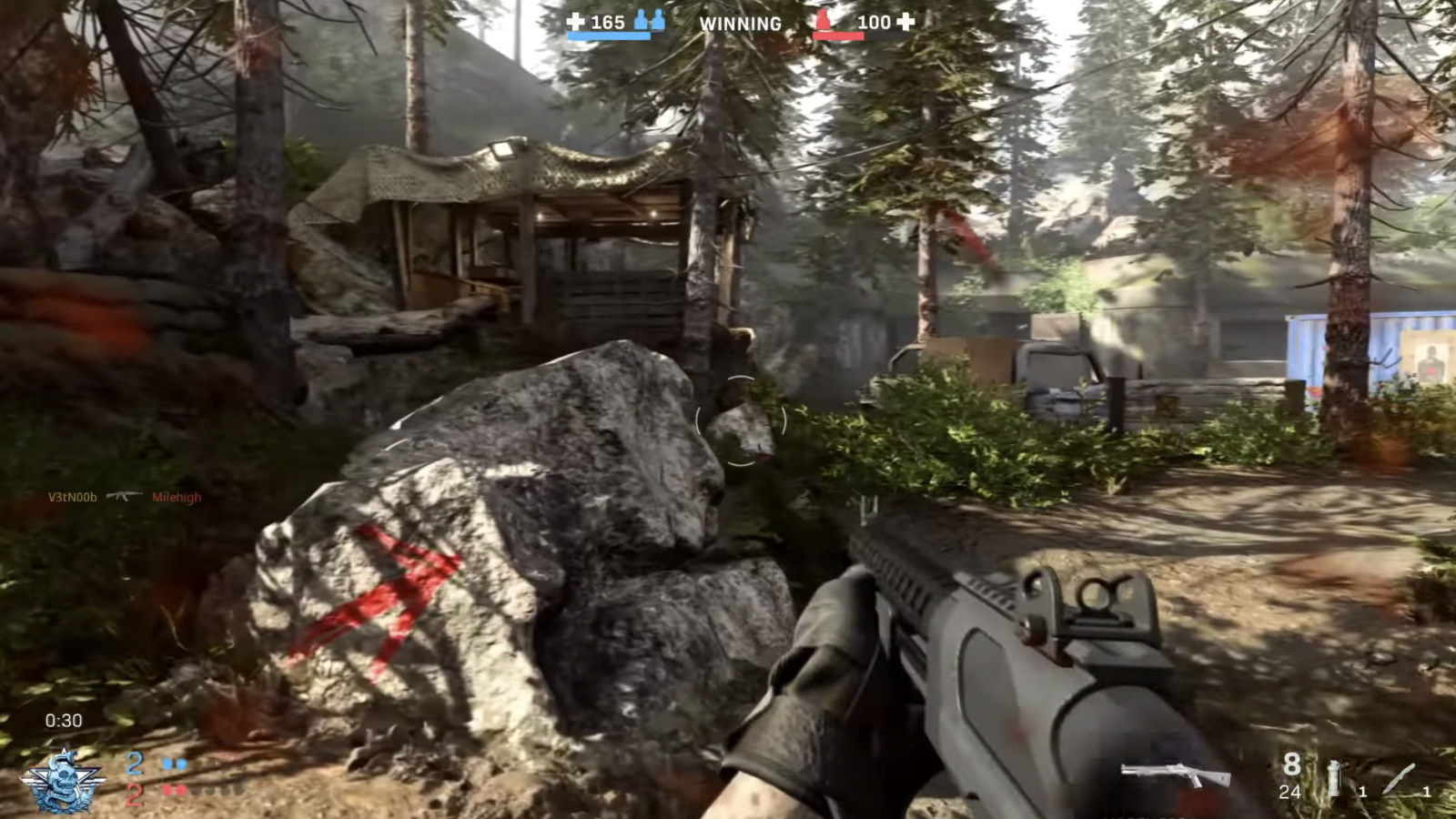 The Gunfight mode was the first look at Modern Warfare multiplayer.
[ad name=”article3″]

Following claims from YouTuber Drift0r, the community is now convinced there’s no mini-map in Modern Warfare multiplayer, a first for the series, and the footage backed up this theory, with no mini-map in sight.

Instead, a compass running across the top of players’ HUDs was visible, giving more information about enemy locations. 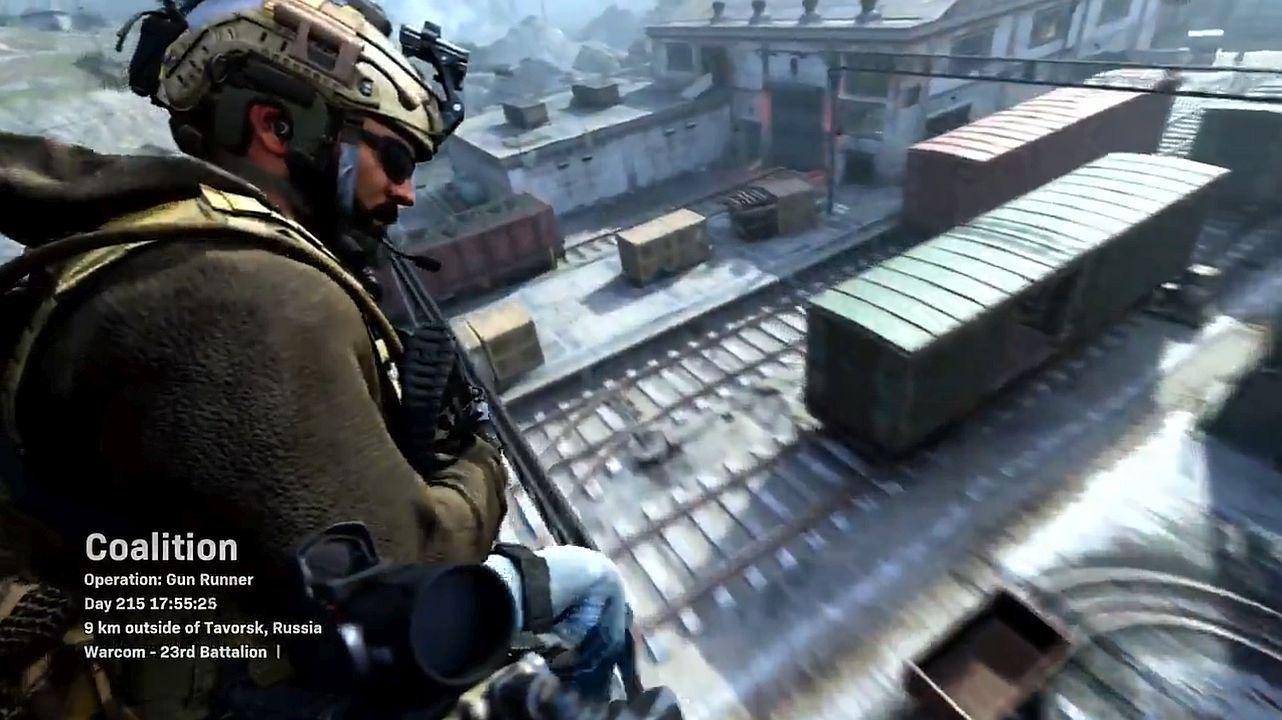 Some major changes are afoot in Modern Warfare.
[ad name=”article4″]

It’s still not been officially confirmed by Infinity Ward, and there is still a chance that certain game modes or playlists will have a mini-map. Yet, for now, all signs point to the feature being removed entirely.

There are major concerns for how the lack of a mini-map could affect competitive play in particular, but we will not know for sure likely until professional players get their first hands-on experience.