Less than a day before their run at CWL Las Vegas is set to begin, Adam ‘KiLLa’ Sloss’s Raised by Kings team has run into trouble.

KiLLa’s team joined the little-known Raised by Kings organization on November 30 ahead of the Las Vegas event, as the former Fariko Impact player makes his return to competitive Call of Duty.

The Black Ops 2 World Champion was banned from competing during the WW2 season after he was discovered by Gamebattles to be playing as a ringer for a Canadian team in a National tournament. KiLLa was banned until October 7 2018, meaning he could return for the Black Ops 4 season.

However, his return to competitive play could be under threat. Before travelling to Vegas, Sloss tweeted: “One of our teammates got really sick and I don’t think he’s gonna make it. Just my luck man”

KiLLa’s teammates Twizz, TcM and Legal, all tweeted about their travels to Vegas – leaving SupremeAgility as the odd man out and presumably the sick player that KiLLa was referring too. Shortly after KiLLa’s tweet, Twizz took to Twitter to find a stand-in, tweeting: “Anyone attending the event that doesn’t have a team to compete? Or anyone wanna sketch?” 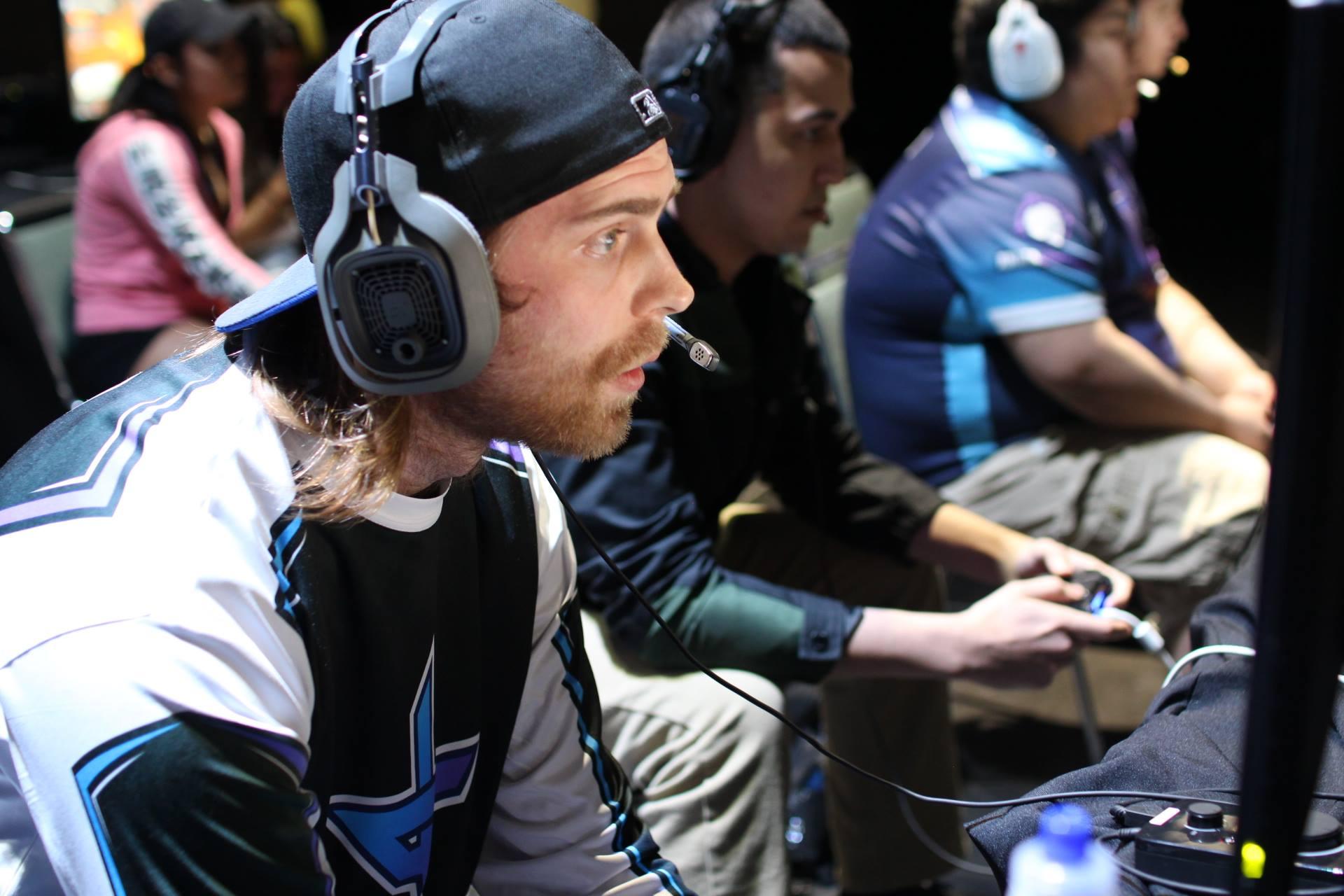 Vegas would be KiLLa’s first event since CWL Dallas at the start of WW2.
[ad name=”article3″]

Bullseye, who was set to team with BLFire, xSolo, CaLiFa and Miyagi, seemingly answered the call but ran into some drama of his own after trying to bail on his original squad.

“Solo wants $700 to drop me from the roster $450 from us out of pocket i offered,” he tweeted. “And my flight was from a different org not even the org we are under. If anyone wants to help out let me know! at this point not going to play with a team that thinks I’m trash anyways

“They are going to keep me on coach spot to be Petty and spiteful so I need to try and make this happen.”

Solo wants $700 to drop me from the roster $450 from us out of pocket i offered. and my flight was from a different org not even the org we are under. If anyone wants to help out let me know! at this point not going to play with a team that thinks I'm trash anyways

Raised by Kings are the 13th seed in the CWL Vegas Open Bracket that begins on December 7 but we will have to wait until later in the day to see if KiLLa’s team finds a fifth.

The Vegas event began on December 6 with the play-in bracket and you can follow the whole event – including the Open Bracket – with updates from our dedicated event hub.