Brands trying to encroach into the gaming community typically have a hard time adjusting to the delicate candor between hostility and antics in the scene, but there are some moments when a company’s joke clicks in the most hilarious way possible.

Kentucky Fried Chicken paved their way into the gaming world in August 2018 when they created their KFCGaming Twitter handle to serve a “Finger Clickin’ Good” portion of memes.

The unfortunate recipient of the clapback was Mark ‘MarkyB’ Bryceland, Head Coach of Splyce’s Call of Duty squad, when he asked for a Christmas present from the worldwide distributor of chicken. Tender as the moment was, it’s a great example of companies giving something back to the community that isn’t cringe-inducing. 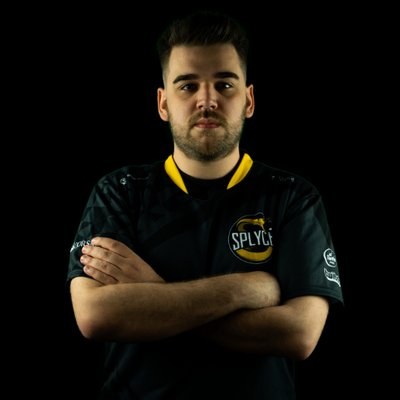 Little did MarkyB know that his biggest L would come away from the server.

Splyce competed in the CWL Las Vegas Open and had a good run until they met with OpTic Gaming in the Winners Final. Splyce took a 2-1 lead against the Greenwall and were up 247-205 on Hardpoint, just to give up the advantage, eventually losing the series 2-3 against OpTic.

On his way back to Glasgow, MarkyB sent KFCGaming a simple request, to which the Twitter account seemingly obliged but threw in a side of sass to complete the order.

“We’ll get a chicken cheque right out to you,” KFCGaming tweeted. “Make sure you don’t throw that away as well…….”

We'll get a chicken cheque right out to you!

Make sure you don't throw that away as well……. :smirk: pic.twitter.com/oRarOCCZu5

Although warmly met by MarkyB, others such as Paul ‘Redeye’ Chaloner and even MarkyB’s own organization chimed in to bask in the wreckage of the moment.

“Stick to frying chicken, not @MarkyB,” the Splyce organization commented.

The moment was a crisp reminder for esports figures and the overall gaming community that any interaction has potential for an 11 herbs and spices-covered lashing.