KFC might be announcing a Black Ops 4 event or streaming team soon after they tweeted a mysterious image on their gaming account.

UPDATE: KFC released another video with the names of popular CoD streamers and YouTubers, and a good look at the logo that was previously obscured. The logo says “KFC Royale” and Call of Duty: Black Ops 4, a clear hint that a Blackout tournament is on the way. January 14 is seen flashing as well, another hint on the expected announcement date.

The phone Mason, what does it mean? pic.twitter.com/snllZHL1ZX

The names in the video are as follows:

And here is a still of the logo that was flashed: 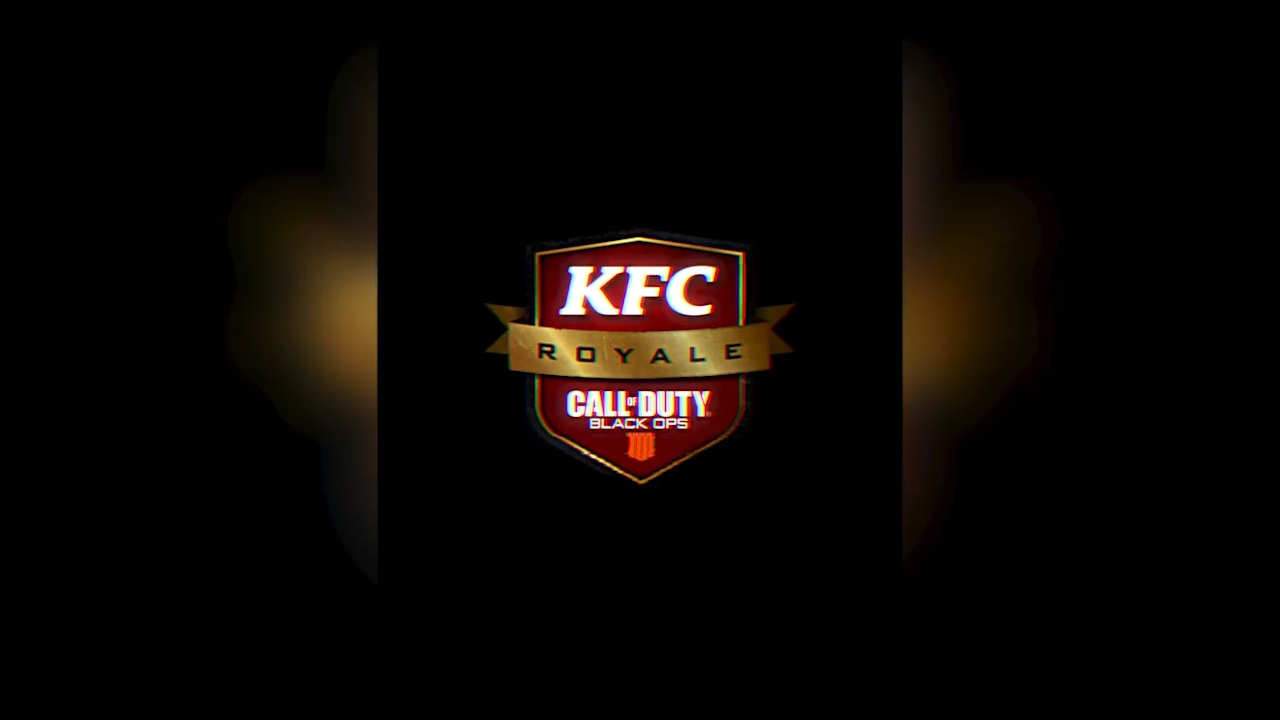 The fast food giant is no stranger to Call of Duty esports already, sponsoring the Spanish side KFC Heretics, who will compete in the CWL Pro League qualifier on January 16.

But KFC might take another big step into esports soon according to a new image on their account, which you can see below.

The image contains what appears to be a shield logo similar to the Call of Duty World League, with “KFC” text on the top and “Call of Duty: Black Ops” on the bottom. Here is the section of the image with the Call of Duty text. 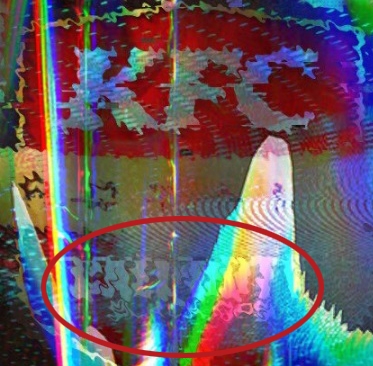 Also visible is a still from the Black Ops 4 Blackout launch trailer, which features the Black Ops character “Woods” with a sniper rifle.

Below is a side by side of the KFC image and a screengrab from the trailer. 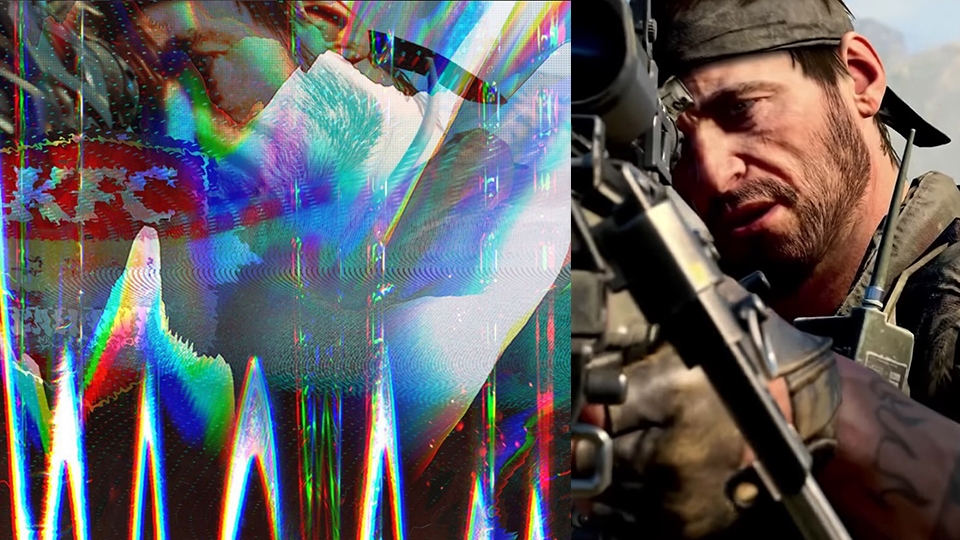 The mysterious image is the second teaser to come from KFC Gaming recently. The tweeted a disguised “January 14” in relation to “something big.”

Now that the hints have become Call of Duty specific, Black Ops 4 fans may want to keep an eye on KFC on January 14 for a possible Blackout announcement.