Competing in the CWL Pro League did not stop 100 Thieves‘ professional Call of Duty player Kenny ‘Kenny’ Williams from taking some shots at eUnited shortly after their recent coaching change.

On April 2, eUnited caught many fans by surprise when they announced that they had parted ways with their Call of Duty team coach Brian ‘Saint’ Baroska, who had been with the org for over a year.

Filling in his place will be former pro Brice ‘Faccento’ Faccento, who recently announced his retirement from competing after having last played for Evil Geniuses in the CWL Pro League. 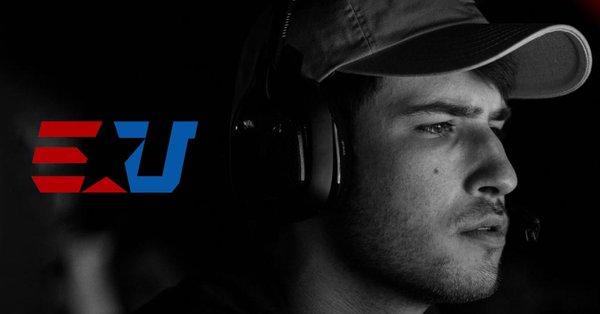 The recently-retired Faccento will be replacing Saint as the new coach for eUnited’s Call of Duty pro team.
[ad name=”article2″]

Kenny, who is currently with 100 Thieves in Columbus, OH for the CWL Pro League, took to Twitter to throw a jab at eUnited for making the coaching change.

“When you can’t improve as a player so you replaced your coach,” he tweeted, along with the ‘crazy face’ emoji.

When you can’t improve as a player so you replace your coach:crazy: https://t.co/nm6LtskiuZ

Inevitably, Kenny’s tweet caught the attention of James ‘Clayster’ Eubanks, captain of the eUnited pro CoD team. However, contrary to what many fans were expecting, or hoping for, Clayster went with a very mature response.

“I’ll give you this round, even though you already won it at [CWL] Fort Worth,” he tweeted, referencing the recent major tournament that saw 100 Thieves eliminate eUnited in the first round of the Losers Bracket.

I'll give you this round, even though you already won it at ft worth 🙁

Most fans of competitive CoD will recognize Kenny’s tweet to be very similar to the one Clayster put out back in late January, when 100 Thieves had controversially decided to drop Maurice ‘Fero’ Henriquez in favor of Preston ‘Priestahh’ Greiner.

At the time, Clayster’s tweet sparked a deep rooted argument on Twitter with Kenny, which saw some insults being thrown around in their war of words.

In fact, Clayster referenced that exchange in the tweet above, conceding that Kenny “had won this round,” unwilling to dispute the notion that he was at least partly responsible for Saint’s departure. 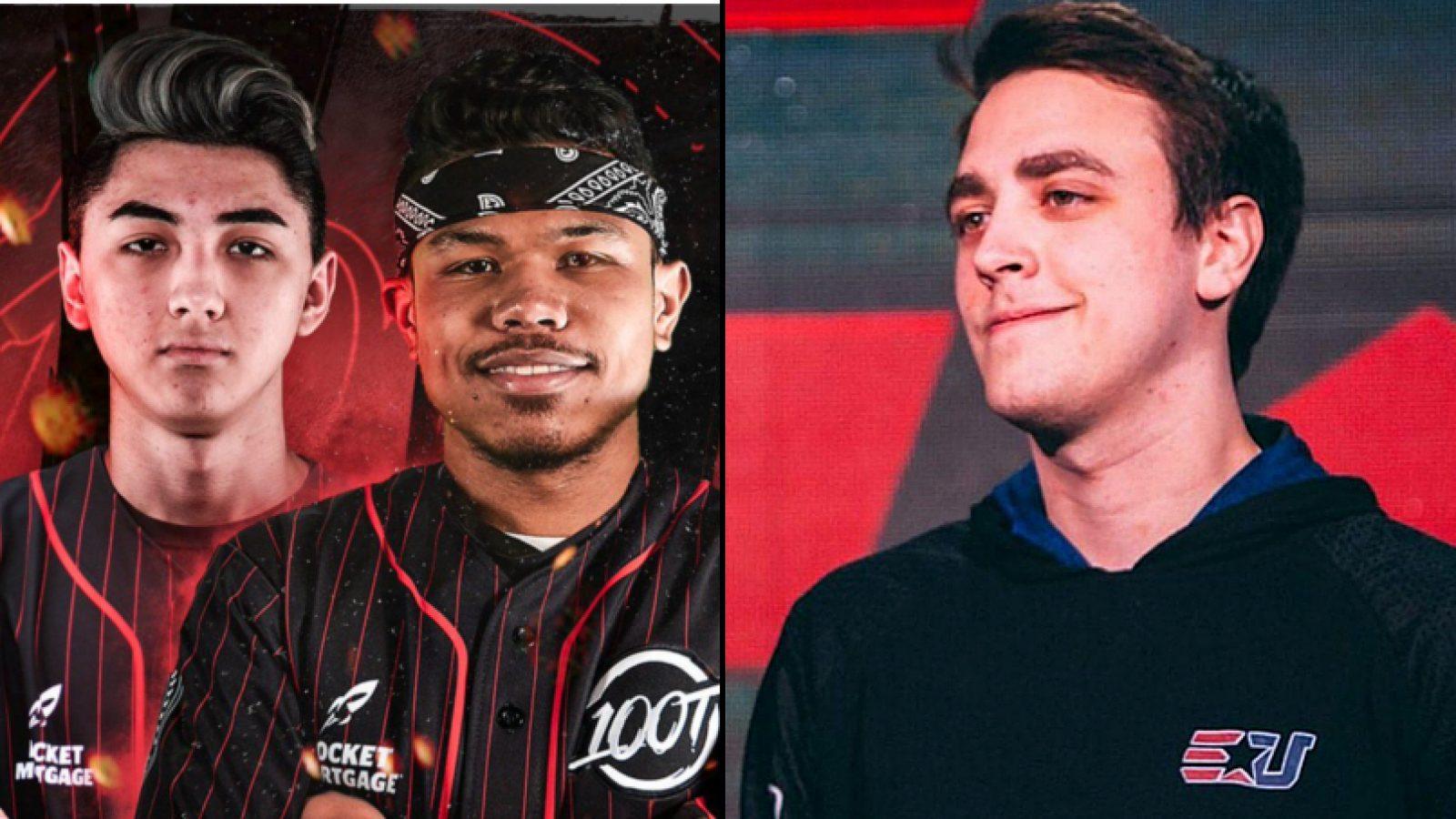 Kenny’s tweet was payback for a similar tweet put out by Clayster in January, when 100 Thieves dropped Fero.
https://www.dexerto.com/call-of-duty/kenny-takes-shots-at-clayster-as-co-d-pros-weigh-in-on-100-thieves-roster-moves-309771

Fully aware of the history between Kenny and Clayster, many tweeted out their reactions to Kenny’s tweet, most of which were memes in anticipation of the heated exchange that never came to be.

Here are some of the top reactions on Twitter:

This is a developing story, so we may add more information and details as they become available.