YouTuber Daniel ‘KEEMSTAR’ Keem has made some big changes to his weekly Warzone Wednesday tournament series, following the addition of Quads to the popular Call of Duty battle royale.

Following the release of CoD’s newest BR, KEEMSTAR’s Warzone Wednesday has quickly become a fan-favorite affair, bringing together some of the biggest names in the online gaming community for a $20,000 weekly tournament.

The competition employs a simple format – teams of three have a certain number of matches to get as many eliminations as possible, and the trios who have the most kills advance to the next round, all the way until a winner gets decided. 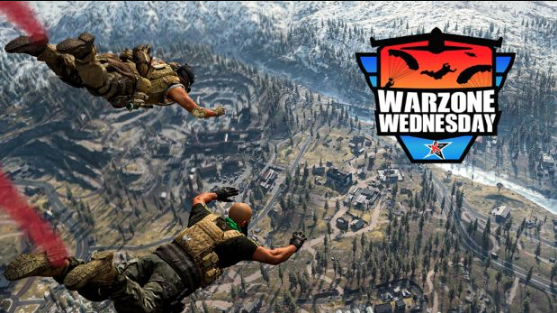 Warzone Wednesday has become the most popular weekly competition for Call of Duty’s newest battle royale.

However, that was put to an end on April 7, as the launch of Modern Warfare Season 3 replaced Trios with Quads, allowing players to queue into Warzone matches with four-player teams.

On April 8, Keem announced that, due to this change, he will be overhauling the tournament’s format into a 2v2 “kill-race,” much like how he hosted his popular Friday Fortnite series back in 2018 and 2019.

“This tournament is about get even more entertaining than it has been,” he said in a tweet. “Call of Duty has allowed four-man squads to compete in Warzone, giving us the opportunity to run this tournament the exact same way we ran Friday Fortnite, allowing teams of two to go against each other.”

The premise of this kill-race format is simple: teams of two will face off against each other in a bracket by queuing into the same Quads game with the objective of trying to get more eliminations than their opponents.

So, while they’ll technically be teammates in-game, the two duos will go their separate ways once they drop down from the airplane, and the pair that end up with more combined kills will be determined the winner.

“This is going to be super entertaining, this is going to change the game,” he said, excitedly. “Those teams got to go in there knowing there’s another god squad of two and they’re going to fight each other in the same lobby to get the most kills.” 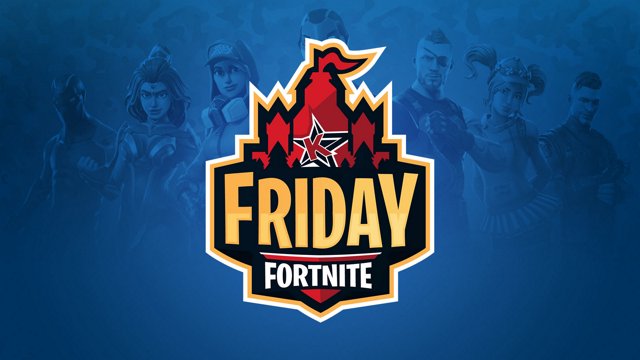 This change to Warzone Wednesday will make it similar to how KEEMSTAR ran his Fortnite Friday tournaments.

This new format will go into effect starting from the next Warzone Wednesday on April 15, which will the fourth running of the tournament since its inception.

The first three were highly-entertaining affairs; streamers JoshOG and Diegosaurs have come out on top in every one so far, the first two with HusKers and the most recent one with Ninja.

As always, we will bring you full coverage of the next event, so make sure to follow us on Twitter @DexertoINTEL for streams, brackets, updates, and more.