Another new week means another running of star Twitch streamer Tyler ‘TeeP’ Polchow’s “Teep’s Trials” Warzone competition, and we’ve got everything for you to catch up on the latest tournament.

Since its inception several weeks ago, TeeP’s weekly Warzone tournaments have become popular affairs among the battle royale fanbase. Big-name content creators and pro players alike draw the community together as they battle for a slice of the $15,000 prize pool.

The 2014 Call of Duty World Champion hosted another iteration of the event on August 18. We’ve got you covered on a full recap, results, and everything you need to catch up the action.

No different from previous weeks, TeeP’s latest event featured all the familiar faces you’d come to expect from a big Warzone competition. From NICKMERCS & Swagg to Vikkstar & itzwarsz, a wide array of former event winners were welcomed back alongside a number of up and comers as well. Competition was fierce right out of the gate in this duos event as even the most recent Warzone champions were in trouble early on.

Having only just won FaZe Swagg’s Summer Warzone Invitational 24 hours prior, the duo of Aydan & MuTeX came in with nothing but confidence. After just one map, however, they soon landed in hot water. They were narrowly knocked out in the first round of the upper bracket before losing to Karma & ScummN to end their tournament run. While a few marquee names were able to push further into the event, many of the most popular duos fell to a similar fate and found themselves eliminated early..

The grand finals saw Jukeyz & YKTDeleo squaring off against Mvriiooo & zSmittyTV. While the newcomers were close to sealing the deal and causing the upset over Jukeyz and his duo, the second map didn’t go in their favor. Both teams survived through to the final 30 players but Mvriiooo & zSmittyTV were the first to go down.

When was the TeeP’s Trials Warzone tournament?

The latest of these competitions took place on Tuesday, August 18. Things kicked off at 12 PM PT / 3 PM ET and ran for a few hours as duos pushed for the top spot. TeeP and the Call of Duty League’s Joe ‘MerK’ DeLuca were casting it live on Polchow’s Twitch channel, which we’ve included below.

Here is the final bracket for the tournament, which was updated live throughout the day on the official TeeP’s Trials website as the results for all the matches came in.

As mentioned above, TeeP’s Trials usually feature the cream of the crop when it comes to content creators, and the August 18 running was no exception. Once again, some huge names were featured, including the likes of NICKMERCS, Tfue, Symfuhny, Aydan, Karma, Vikkstar, and plenty more.

Speaking of Symfuhny, he and HusKerrs were back to defend their crown after winning the previous week’s tournament. London Royal Ravens substitute ‘Rated and streamer TheDezmond, who won the one before that, were also competing.

Battle royale star Symfuhny was back with HusKerrs to defend his TeeP’s Trials Warzone crown.

This is a 16-team, double-elimination Duos tournament using the ‘kill-race’ format that takes place in public matches. The teams matched up against each other in each round of the bracket must queue into a Quads match together, meaning that while they’re technically teammates in-game, they’re opponents for the purposes of the competition.

In the Winners Bracket, matches are two games each, with the duo that gets the more eliminations through both games advancing. The same concept applies for the Losers Bracket, except those matches are only a single game.

The winners of the Winners Bracket and Losers Bracket then meet in the Grand Final, but the latter needs to win two separate matches (four games total) to be crowned champions, while the former needs only one. 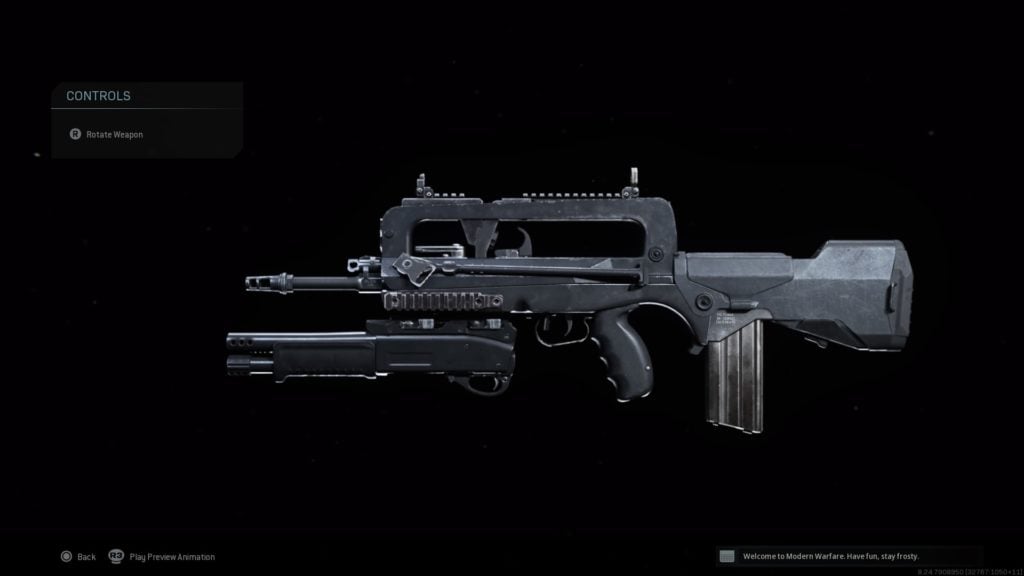 It remains to be seen if and how much the current FR 5.56 bug will affect TeeP’s Trials Warzone tournament.