The Minnesota ROKKR and Seattle Surge match at the Dallas Empire Home Series turned out to be an instant classic, featuring several close rounds and the first-ever tie in Call of Duty League history.

Ties are very rare in competitive Call of Duty, and for good reason, because the only mode they can happen in is Domination, which only gets played once a series. On top of that, all of the stars have to align as both teams must somehow get the exact same amount of points when the clock expires.

Well, that’s exactly what happened to the ROKKR and Surge, who were facing off in the Group B Losers Bracket on day two of the CDL Dallas tournament. 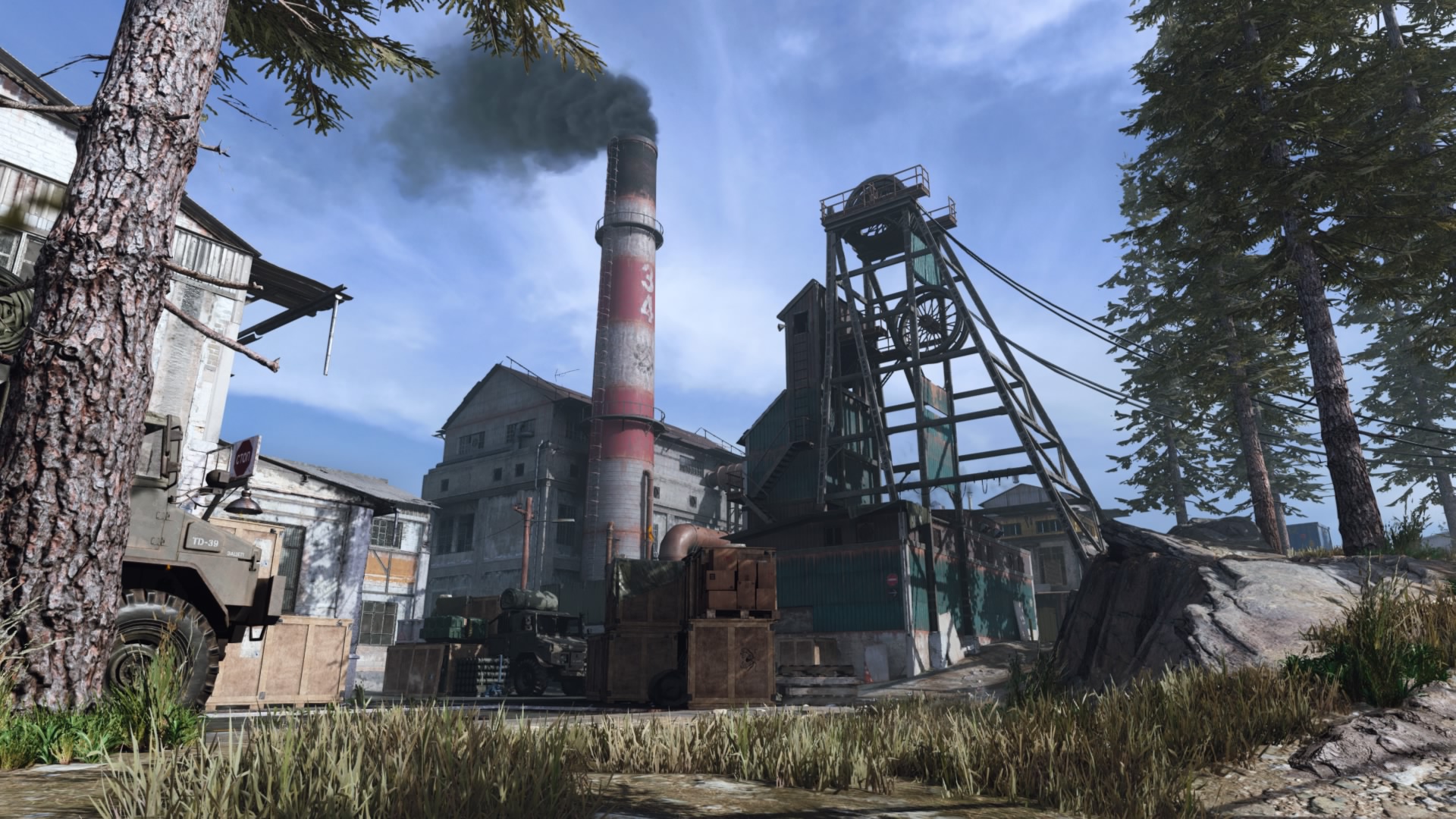 The first draw of the Call of Duty League season took place on Gun Runner.

What further raised the stakes was the fact that it was an elimination match, as both teams had lost their first series the previous day. Seattle being down 0-2 coming into the game three Domination on Gun Runner made things even more intense, as they had to win the map or face the earliest of exits.

Things looked ominous for the Surge at the start, as they fell behind by over 20 points in the first half, but a massive comeback saw them take the lead late.

However, the ROKKR weren’t willing to let the game slip, as they staged a mini-comeback of their own that, when all said and done, resulted in the two teams having 155 points when the clock hit triple zeroes.

WE HAVE A DRAW!!!@SeattleSurge and @ROKKR tie the Game 3 Domination, so they will replay the map.

Caster Clint ‘Maven’ Evans and Joe ‘Merk’ DeLuca’s reactions mirrored everyone else who was watching, as it was hard to imagine something like this coming to fruition.

To give fans a perspective of how rare this is, this is the fifth event of the season and there had been 57 rounds of Dominations played coming into this match, and none of them had ended in a tie.

There have been close calls, however, including one between OpTic Gaming and Florida Mutineers at CDL Atlanta that the game showed as a draw but, after an official ruling, Florida Mutineers were given the round win.

According to the official CDL rules, any round that ends in a draw has to be replayed, so the ROKKR and Surge did battle on Gun Runner Domination for the second time in a row, which Seattle won 170-152, staving off elimination for at least one more map.

But wait, there’s more! Immediately following that map, the two played an equally-breathtaking Hardpoint on Hackney Yard, which ended 250-249 in favor of the boys in blue.

The game featured just as many twists and turns as the last one, with Seattle seemingly choking the final rotation before somehow grasping victory from the jaws of defeat, as they were able to hold on for one final, crucial second that ended up being the difference.

With how intense the third and fourth maps were, the final Search & Destroy in St. Petrograd turned out to be a lot more one-sided as Minnesota displayed their superiority in the game mode with a 6-2 win, clinching the series victory and eliminating Surge.

It was another disappointing early exit for Seattle, who finished the event with 0 CDL points and now only have 20 on the season as their record stands at 2-7.

Follow all of this weekend’s Call of Duty action via our CDL Dallas hub, which includes streams, brackets, scores, and more.