Activision has shared a new article highlighting some of the gameplay mechanics available in Call of Duty: Modern Warfare’ Multiplayer mode, including the return of Specialist Streaks.

Some of the biggest news in the August 7 blog post was new information is about the Killstreak system coming to Modern Warfare.

Infinity Ward Design Directors Geoff Smith and Joe Cecot told Activision Blog that Modern Warfare will feature a perk called “Point Man” that lets players change Killstreaks into Scorestreaks –  a perk that hasn’t been available in playable builds of the game so far. 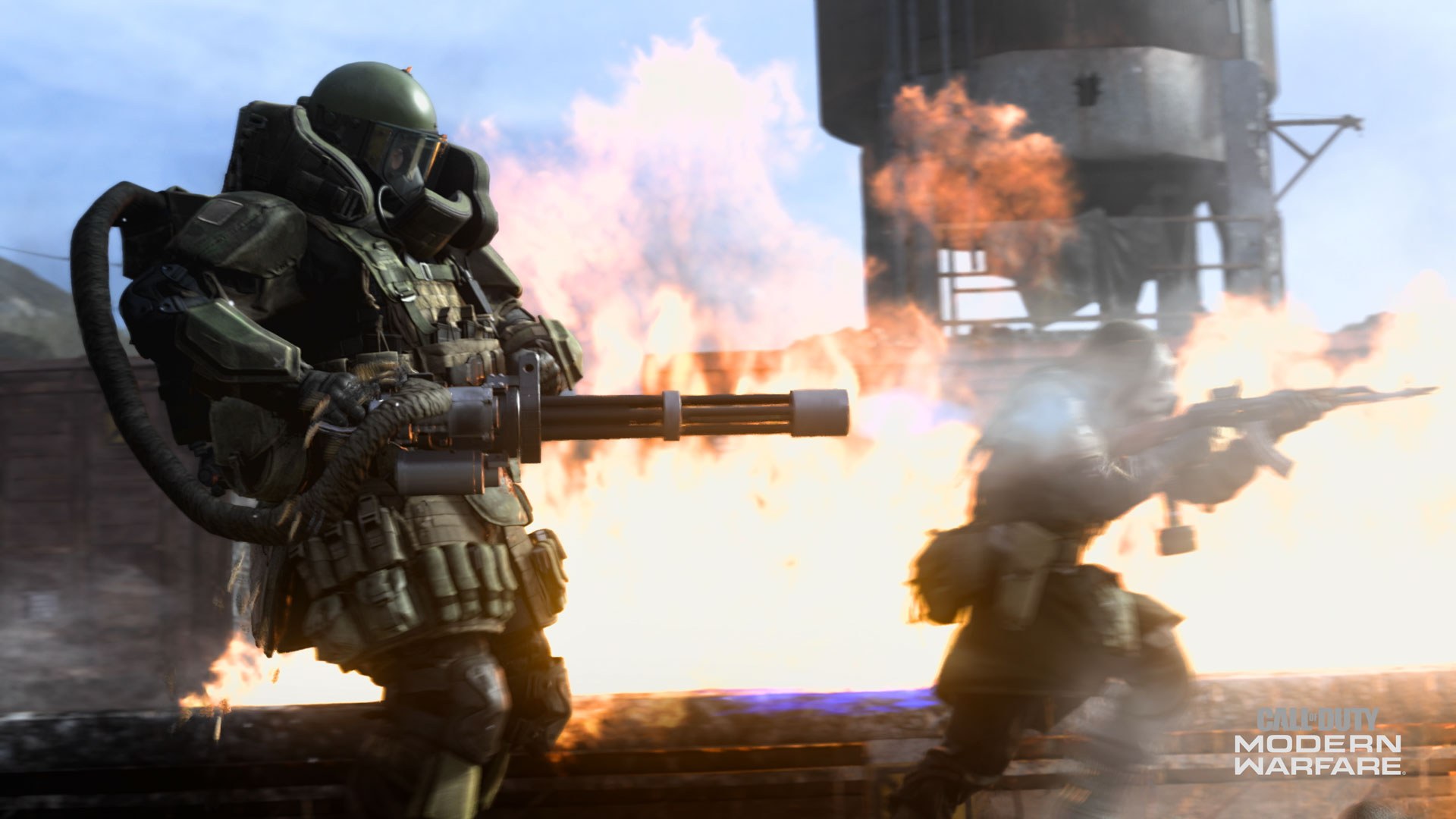 What are Specialist Streaks?

Modern Warfare will allow players to fully opt-out of Killstreaks altogether and earn new Perks as they rack up the kills in a Specialist system, which was also featured in Call of Duty: Modern Warfare 3.

“We do have a Perk called Point Man, that lets you go back to Scorestreaks if you want, if you like this playstyle,” Smith said in the post. “You can also opt out of Killstreaks, and use Perks in a Specialist system – we are peppering in little elements there for those that want them.”

Nope, the Specialist System is an extra option in the Perk menu. This option unlocks during Player progression. When running a loadout with Specialist your Killstreaks are overridden with extra 3 selected perks. https://t.co/J6kEPnTwOV

After the article came out, Cecot confirmed on Twitter that there will be a bonus with Specialist Streaks just like there was in Modern Warfare 3.

Of course these features are all optional, with the standard Killstreaks being the default option players will start with, but players that want to make the change will be able to switch.

“You knew that when you had four kills, you were one away from a Predator missile, and your heart starts pounding, and you’re nervous,” Smith said in the post. “We felt that had gone away to some extent, so we went back to Killstreaks.”

When will we know more about Modern Warfare?

Recently an Infinity Ward developer Taylor Kurosaki hinted that fans could get a preview of Modern Warfare’s campaign gameplay at Gamescon 2019.

Call of Duty: Black Ops 4 didn’t feature a single player campaign at all, so a lot of fans are looking forward to the return of the game mode to the series.

The original Modern Warfare campaign is touted as being one of the best in the entire Call of Duty series, so it will be interesting to see if the newest game in the series can live up to that reputation.