Following the reveal of Tactical Infiltration in the upcoming Call of Duty: Modern Warfare, an incredible detail has been confirmed by Infinity Ward, regarding watches worn by in-game characters.

It’s fair to say that the overwhelming majority of the CoD community is eagerly anticipating Modern Warfare, as it represents a return to the titles that spearheaded CoD’s explosion in popularity.

Infinity Ward have been slow to release details regarding their game, with the full multiplayer reveal scheduled for August 1. However, one eagle-eyed fan’s inquiry into the Tactical Infiltration teaser revealed an incredible detail in the game. 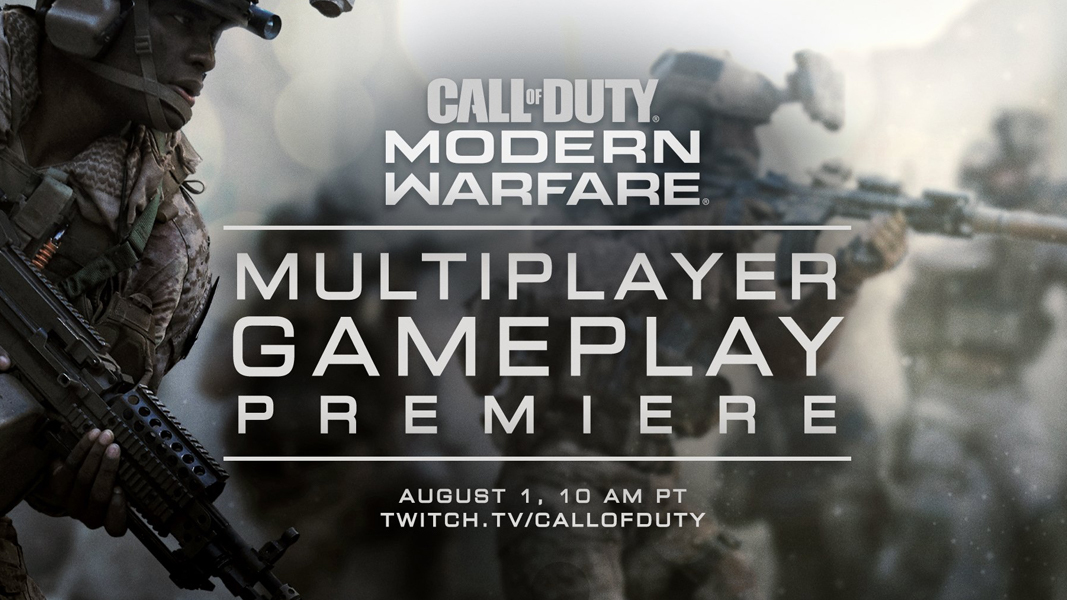 Details regarding Modern Warfare are scarce, but are being leaked slowly.
[ad name=”article2″]

In the teaser trailer, the time is clearly stated in the bottom left as 17:55, but when the main character jumps out of the helicopter, his watch does not match, saying a time of 9:55.

This led to one Reddit user making a post, entitled “the watch is fake”. They said that “the time is 17:55 but the watch the guy is wearing doesn’t match this time. A little immersion breaking but definitely not a big deal”.

However, the post was picked up by Infinity Ward’s Art Director, who replied: “The watches read the time off of your console or pc. They are real time not game time.”

The watch from the trailer did not match the stated time of the helicopter drop.
[ad name=”article3″]

Basically, wherever you are in the world, your character’s watch will reflect the time in your locality. While not a gameplay-impacting addition, and unlikely to be noticed by many, the attention to detail is undoubtedly impressive, and bodes well for the future Modern Warfare.

While some responses mocked the original user for noticing such a small thing, many expressed their amazement that Infinity Ward would take the time to add such a unique feature, that increases how personal the game will feel.

With so much of Modern Warfare still remaining obscure to fans, it’s likely that there will be even more reveals such as this, as Infinity Ward’s attention to detail is put under the microscope.

It’s fair to say that Infinity Ward’s last game, Infinite Warfare, was criticized by fans for feeling rushed, with many comparing it unfavorably to Black Ops III. For example, multiplayer did not have leaderboards for roughly three months after its initial release.

However, such a small detail already being evident in Modern Warfare suggests that Infinity Ward is spending more time on ensuring it releases as a complete, immersive experience.