A cryptic response posted by a multiplayer developer at Infinity Ward has offered up another clue that the next Call of Duty title will be Modern Warfare 4.

While the 2019 installment of the Call of Duty series has not yet been confirmed, tons of leaks, rumors, and speculation have pointed to it being Modern Warfare 4.

The latest clue comes courtesy of Joe Cecot, Co-Design Director of Multiplayer at Infinity Ward, who posted a rather mysterious response on Twitter.

Having been tagged in a tweet by a follower who was asking to keep MW4 “simple,” Cecot offered a simple yet odd abbreviation in response.

This response definitely warrants a lot of attention because of Cecot’s prominent position within Infinity Ward, who, of course, are in charge of developing this year’s new CoD game.

While obviously no one but Cecot really knows what K.I.S.S spelled out, fans are speculating that it could stand for ‘Keep It Super Simple,’ or ‘Keep It Simple, Stupid,’ a common principle that states things work best when they are kept simple rather than be made complicated.

Assuming either of those are what the abbreviation stands for, the next question would be what could that statement mean in terms of the game? It could suggest that MW4 will be going back to the basic fundamentals that made the Modern Warfare series so popular in the first place.

This could mean no Specialists or playable characters with unique abilities, and having a simple pick-10 class system with the some of the iconic weapons and scorestreaks from previous titles. 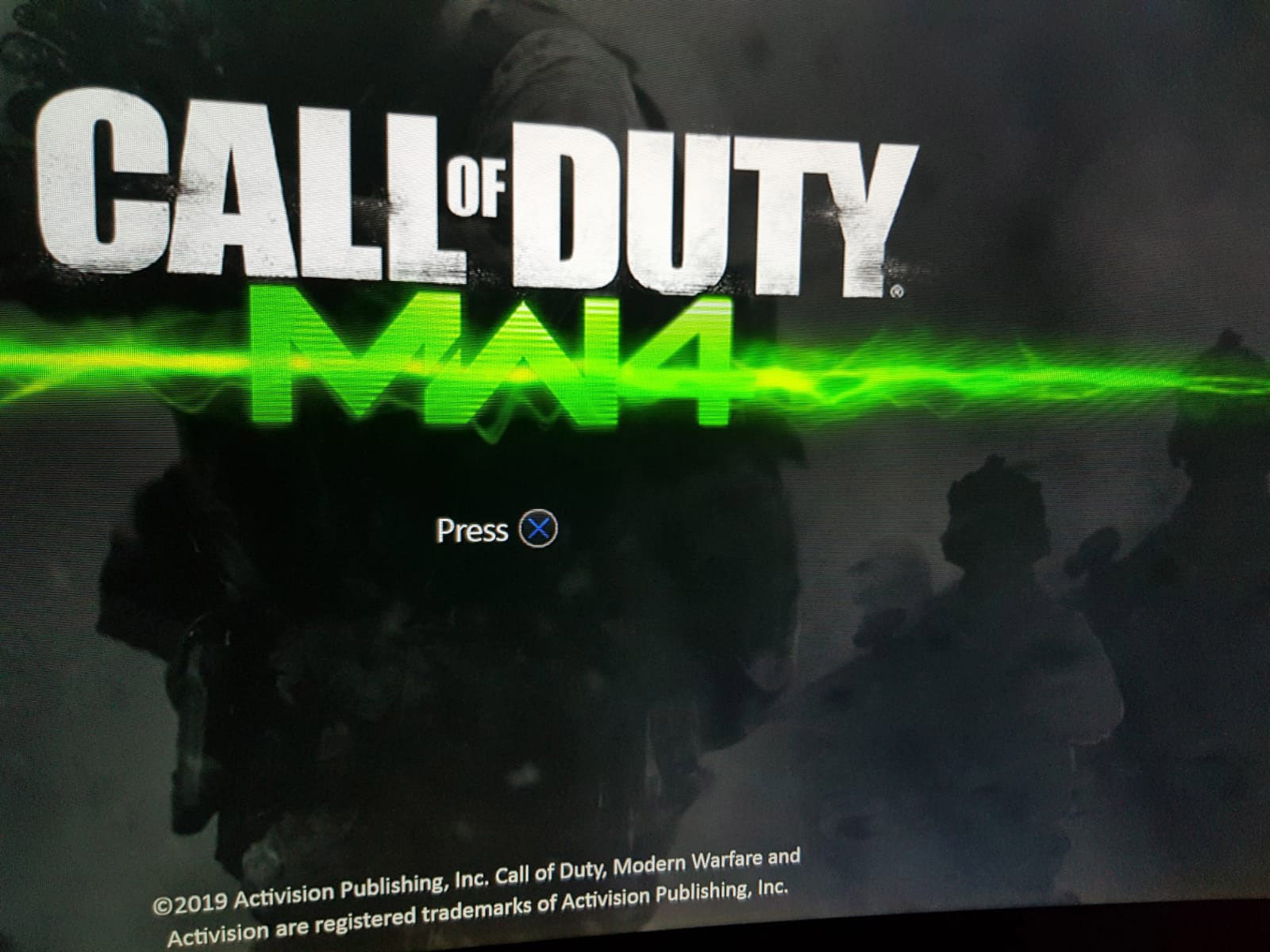 Many leaks point to MW4 being the next CoD, although some have proven to be fake.

Although Infinity Ward and Treyarch have not yet formally announced anything, it would be a major shock if Modern Warfare 4 doesn’t end up being CoD’s 2019 release.

There have just been too many instances where MW4 has been mentioned as the next game, particularly when Tennessee Titans quarterback Marcus Marriota said the new game is “like the old Modern Warfare,” after getting to try it out early.

In addition, there have been a multitude of leaks of completed MW4 menus and artwork, albeit some have been proven to be fake. Ultimately, fans won’t have to spend that much more time wondering, as Activision have confirmed that the new game will be officially revealed very soon.

Until then, we’ll just have to try and piece the puzzles ourselves.